China does it faster than everybody else. The Chinese Ministry of Labor and Social Security has released the vocational expertise and merit standards for seven new up and coming professions, which includes eSports.

As far as the announcement goes, the chinese ministry in question has confirmed that they expect the publicized standardization of professional gaming or eSports enterprise and knowledge to further develop professional eSports training programs the nation has already taken up, as well as plotting new ones. Skill and expertise development is another factor they were looking at. They also expect this announcement to pave many different ways for a far superior and normalized gaming industry that will possess a lot more lucidity and consistency.

The global eSports community was overjoyed when the aforementioned Chinese ministry unveiled no less than 15 new professional sectors. The list included two sub-sectors that could be credited to eSports — “esports operators” and “esports players”. 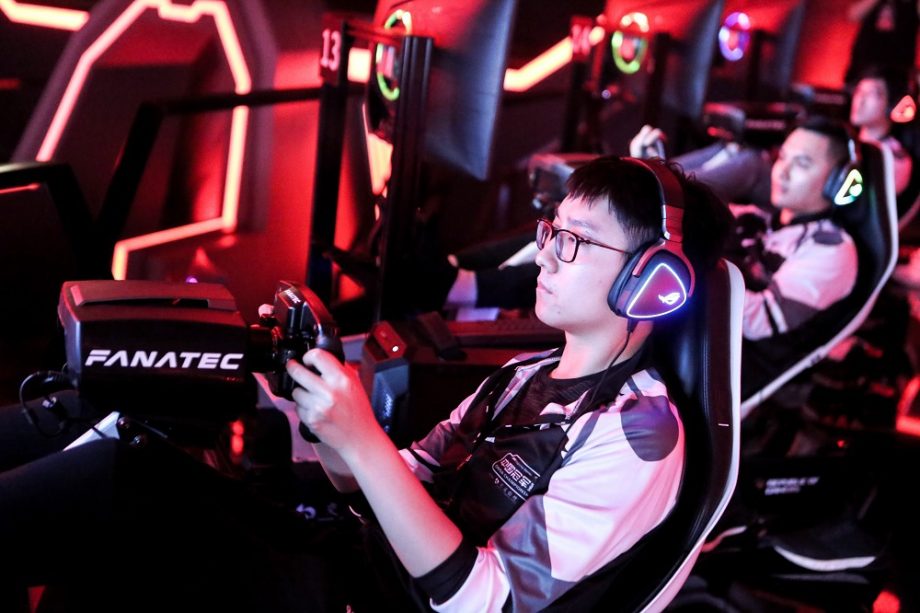 An “Esports Player” from China is engaged in intense eSports battle

The announcement did not only recognise the two new eSports disciplines, but also clarified and explained the disciplines in brief. In the case of “esports operators”, the Chinese government has chosen to explain the profession as the specialist in organising regional and international gaming events, or producing professional gaming content. This profession, in particular, will be directly responsible for the efforts of creating the blueprints for future eSports activities. The ministry also added that eSports officials will certainly need to have the ability to, in some way, raise the commercial market value of gaming events in the Chinese economy, through different efforts, including ads and promotions.

On the other hand, when it comes to “esports players”, the ministry explained that this particular profession will not be limited to only the gamers or eSports players who go on to compete in the ultimate pro tournaments, but it also includes the supporting cast, especially the pros who specialize in the post mortem or analysis of the matches, and also in eSports training (coaches). In addition, the rookie gamers who take part only in smaller eSports tournaments or even in the various eSports game tests, are eligible to be called “esports players”. 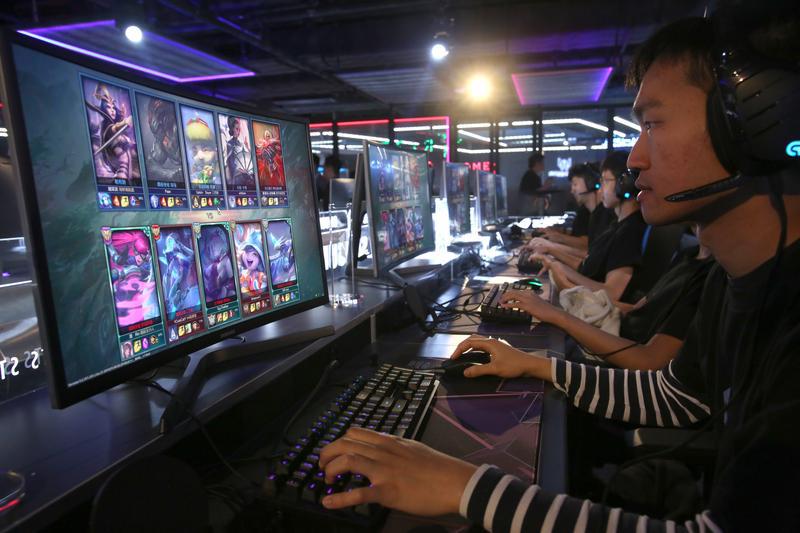 No more living in the fringes, as gamers in China get professional status from their government

The qualification models and criteria will be made and set for and by the profession itself, along with its designated officials, to create and maintain tasks and activities, as well as to supervise the preparation, development, and assessment of eSports coaches or trainers. The model is aimed at fostering consistency and also at shaping up a complete matrix of terms and conditions, as well as rules and regulations, that prioritize the feasibility and durability of eSports as a fully-fledged profession.

Kudos has to go to the Chinese government for being brave in their decisions regarding eSports. This announcement of practical standards for eSports professionals surely indicates the sheer enthusiasm and determination possessed by the authorities, which enabled them to maneuver so precisely in a tightly knit emerging discipline that is set to rise up to indefinite heights in the next decade or so. Already one of the biggest economic powers of the world (if not the biggest), China also looks set to get a proper grip of the global eSports market, and steer past its western counterparts.