WTC final: “In case of a draw, we will have joint winners” says ICC 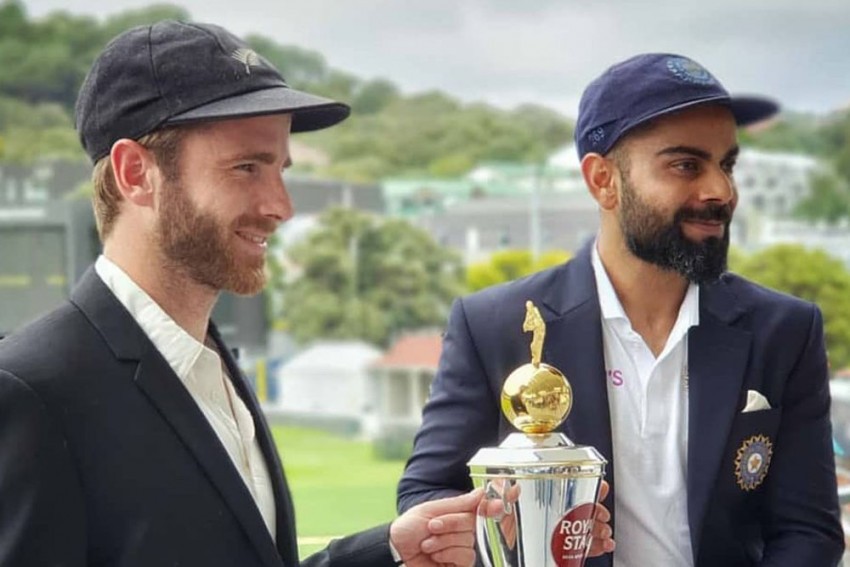 The day for the World Test Championship Finals is coming closer. Two of the top ranking teams in test cricket, India & New Zealand, will collide for one trophy & the first trophy of WTC. After 2 years of hard work and discipline shown by both the teams, it has almost come to an end.

On the same lines, the ICC has put together a new rule in case the finals are drawn or if it gets tied. ICC has decided to have two winners in the same scenario & the trophy will be shared. In case of any lost time, ICC has reserved a day to make up for the loss. This decision was taken on friday considering that test matches have higher probability of a draw or a test match getting disrupted because of the climatic conditions.

“The reserve day has been scheduled to ensure five full days of play, and it will only be used if lost playing time cannot be recovered through the normal provisions of making up lost time each day. There will be no additional day’s play if a positive result is not achieved after five full days of play and the match will be declared a draw in such a scenario.

“In the event of time being lost during the match, the ICC match referee will regularly update the teams and media about the way in which the reserve day may be used. The final decision on whether the reserve day needs to be used will be announced at the scheduled start of the last hour on the fifth day.”

said a statement from ICC.

In case of time lost during the match, the ICC match referee will make a decision & it will be their responsibility to inform the teams & media about the way in which the ‘Reserve’ day will be used. The final decision to use the reserve day will be taken on the fifth day of the match in the first hour.

The finals will be played between 18th June & 22nd June at Southampton.