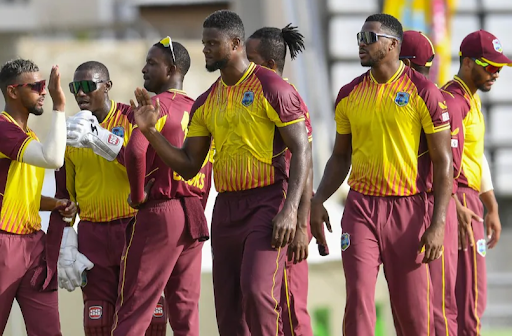 The Maroon Army is in red-hot form!

After sweeping the Test and T20I series, the Caribbean rockers are now heading to the One-day internationals with an intention to clean-sweep the Bangladeshi Tigers in all formats. The tour has been one-sided in favour of the home team till now although there will be competitiveness up next as the visitors who are best-known for performing exceptionally well in the 50-over format.

The opening game between West Indies and Bangladesh will be played at Guyana’s Providence Stadium which is also a solitary venue for the whole ODI series.

Stylish Bangladeshi opener Tamim Iqbal who took charge of the ODI team as captain in 2020 against the West Indies will be helming his nation against the same opponent. The Bangla Tigers are going to be summoned by destructive Windies skipper Nicholas Pooran who also captains the Guyanese franchise Guyana Amazon Warriors in the Caribbean Premier League. Ever since Pooran has taken full charge of the limited-overs side, he has shown immense maturity through his leadership approach and decision-making ability. 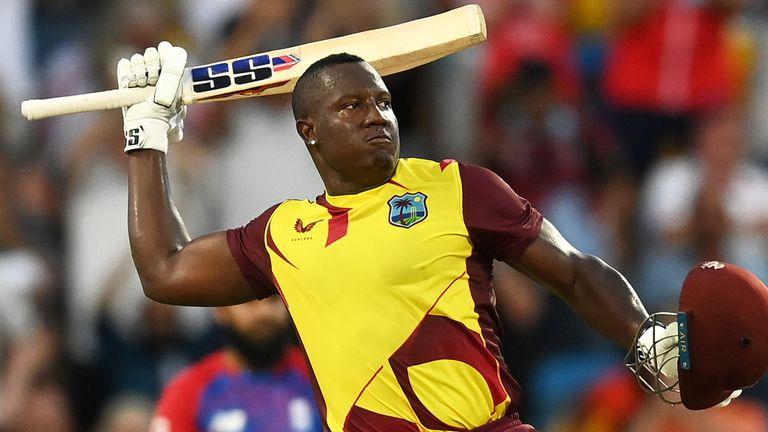 The Windies’ vice-captain was on fire in the shortest format

Few popular names like Evin Lewis, Andre Russell, and Jason Holder have missed the T20I series and will not be part of the ODI contingent as well. Rovman Powell who had an incredible campaign in the T20I series has been rewarded with the responsibility of vice-captaincy. The star opening batter Shai Hope who is widely regarded as a 50-over specialist was not included in the Test and T20I series and is making a comeback to the squad.

Taskin Ahmed has played only a single game in this tour while his partner Mustafizur Rahman has failed to capitalise on the given opportunity. The failure of the Bangla pace duo has been one of the main reasons behind the underperforming state of the Tigers. Nurul Hasan will be keeping the wickets for the Green and Reds as the veteran Mushfiqur Rahim has skipped the Caribbean tour to perform the Hajj pilgrimage.

The forthcoming series will be the part of ongoing Super League which will ensure the participants for the 2023 ICC Cricket World Cup. Bangladesh is currently standing in the second position just behind the leaders England in the Super League standings with 12 wins from 18 played matches. The Caribbean side has played the most number of games (21) since the commencement of the qualification stage although could win only eight of them.

Bangladesh can climb up to the pole position in Super League standings if they are able to win the opening fixture of the tour. Although it won’t be easy for them against an in-form Caribbean outfit that did not let them win a single match in this tour till now. The hosts whitewashed the Test series by 2-0 while the outcome of the three-match T20I series was 2-0 in the favour of the Maroon Army as one game couldn’t produce results due to the rain interruption.

The head-to-head record between these two nations is very close as the Windies lead the count with 21 victories from 41 encounters while the counterparts have won 18 fixtures. It could have been heavily dominated by the Caribbeans, had Bangladesh barged into International cricket and when they did, West Indies’ supremacy was already on the decline.

The last One-day series between them was played in Bangladesh where the home team lifted the trophy with a 3-0 outcome. In their most recent face-off, Bangladesh registered a convincing victory over its counterparts by 120 runs at Zahur Ahmed Chowdhury Stadium of Chattogram.

It was a considerably weak touring squad of West Indies led by the captain Jason Mohammed as they underperformed under the Bangladeshi conditions. The series was marked as a big failure for the Windies batting unit which just couldn’t stand up in front of the wrath of Bangla bowling and surrendered in each game.

Nicholas Pooran: The Windies skipper topped the scoring charts of the T20I series with a three-digit runs tally even after his batting turn came only twice in three games. The hard-hitting batter scored 110 runs with a strike rate of 156.52 and was dismissed only once in the series. In the final T20I, Pooran played a match-winning knock of 74 not out from just 39 balls to chase down the target of 164 comfortably and was also adjudged Player of the Match recipient. 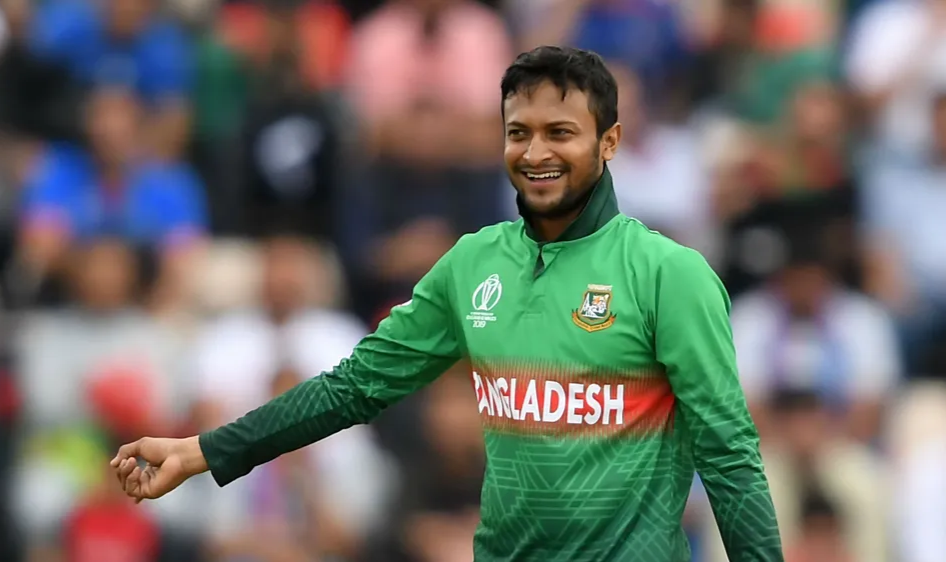 Shakib Al Hasan: The Greatest ever cricketer from the land of Bangladesh has built a reputation for performing in any corner of the world. Shakib is in great touch with the as he ended up as Bangladesh’s leading run-scorer in T20Is and Test series as well. The 35-year-old veteran all-rounder has scored 240 runs from five innings of this tour and stood like a pillar of the Bangla batting unit.

Bangladesh’s batting has emerged as their major weakness and also a prime reason behind their earlier defeats. There are high chances that we may get to see Shakib coming down the batting order to stabilize the middle order of the Bangla Tigers. West Indies are considered favourites to win this 50-over contest due to the earlier outcomes and advantage of home conditions while the Green and Reds are aiming to turn the tables in the final bout. 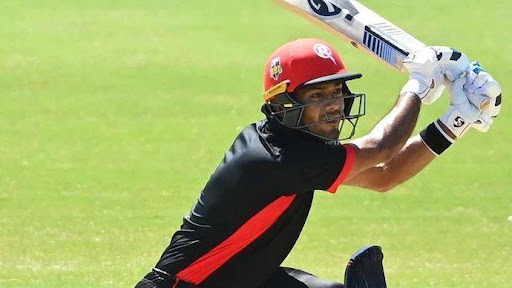