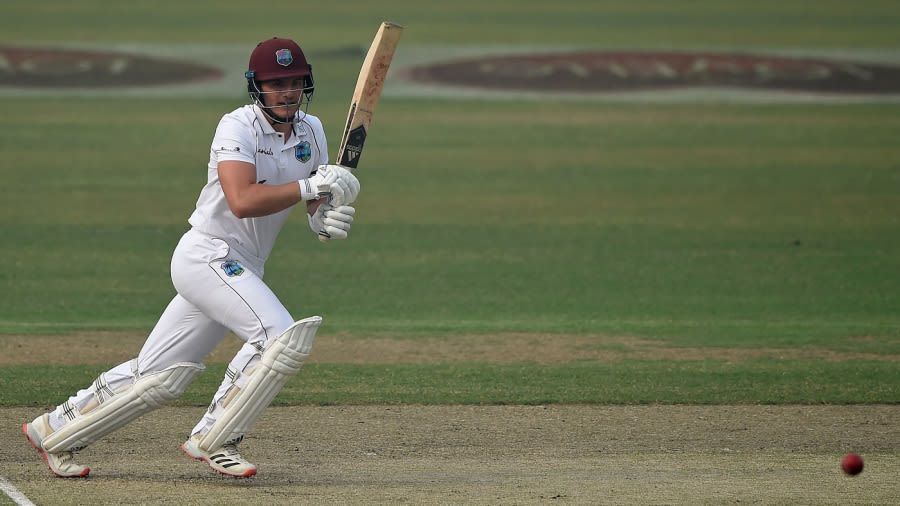 Bangladesh were left reeling at 105/4 at stumps on the second day of the second cricket Test being played at Shere Bangla National Stadium in Mirpur, Dhaka on Friday after the touring side West Indies posted 409 in their first innings. West Indies were ahead by 304 and they have a big lead in the first innings on target after making early inroads into the Bangladeshi batting line-up.

As many as three West Indies players looked set to be getting to their centuries but luck did not favour them. Nkrumah Bonner extremely well for his 90, which game of 209 balls and 7 fours. The wicketkeeper-batsman in Joshua Da Silva scored 92 from 187 balls with the help of 10 hits to the fence but the surprise package for the home side came in the form of right-arm fast bowler Alzarri Joseph, who cracked 5 sixes and 8 fours to smack 82 from 108 balls.

The West Indies had made a strong start to the second Test after winning the opening game of the series in a spectacular fashion with Kyle Mayers notching up a record double century in a massive chase. Mayers could not carry his form as he was dismissed for only 5 but the West Indies still produced a strong batting show in the absence of several of their frontline players.

For Bangladesh, Abu Jayed and Taijul Islam claimed 4 wickets each but their side had to bowl as many as 142.2 overs to get the 10 West Indian wickets.

The right-arm senior fast bowler Shannon Gabriel was on fire with the new ball as he got Soumya Sarkar caught by Mayers for a duck and soon got rid of Najmul Hossain Shanto, getting him caught by Bonner for 4. Bangladesh opening batsman Tamim Iqbal tried to weather the storm with a counter-attacking innings of 44 from 52 balls but he too was dismissed without making a strong mark. Joseph accounted for the senior left-handed Bangladeshi opener.

Mominul Haque was guilty of not being able to convert his start as he was dismissed for a 39-ball 21. At stumps, Bangladesh had their trusted players in Mushfiqur Rahim (27 not out) and Mohammad Mithun (6 not out) at the crease with a mountain left to climb.