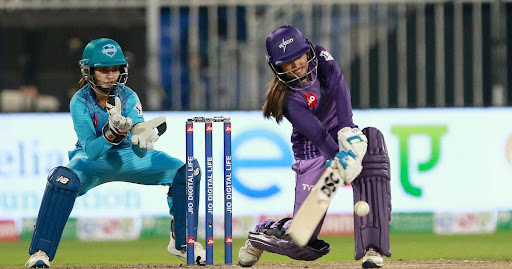 Velocity won the previous game against Supernovas in 2020

The 2022 edition of the Women’s T20 Challenge got underway on Monday, May 23rd in Pune with the match between defending champions Trailblazers and two-times champion Supernovas. It’s now time for the second game at the same venue to be played between Harmanpreet Kaur’s Supernovas and Deepti Sharma’s Velocity.

It will be the fourth time when the two teams will be locking horns after the encounter back in 2020. Their previous match wasn’t a high-scoring affair by any means. Batting first, the Supernovas managed only 126 runs for the loss of eight wickets.

Chasing the target, Velocity chased down the target in the penultimate ball of the game to win the game by five wickets. Sune Luus top-scored for the Women in Purple in that game and was hence awarded the player of the match award for the effort. Another cracking game can be expected at Maharashtra Cricket Association Stadium, Pune this Tuesday, May 24th.

Two times champions and last season’s runners-up the Supernovas have always been the team to beat in the competition. The Women in Blue however had a poor start to their campaign in 2020 when they went down against Velocity by five wickets. The Indian T20 skipper led side posted 126 inside 20 overs in that game, however, Sune Luus’ unbeaten 37 was too good for the 2018 and 2019 champions as they went down by five wickets.

They however came strongly in the next game by winning against the Trailblazers by two runs. Courtesy of Chamari Atapattu’s 67, the two times champions posted 146 inside 20 overs. Defending 147, the duo of Radha Yadav and Shakera Selman scalped two wickets each to register a much-needed victory and qualify for the finals for the third time in a row. In the final, however, they were completely outplayed by Smriti Mandhana as the Trailblazers registered an emphatic 16-run win and thus become the first team after Supernovas to win the championship. 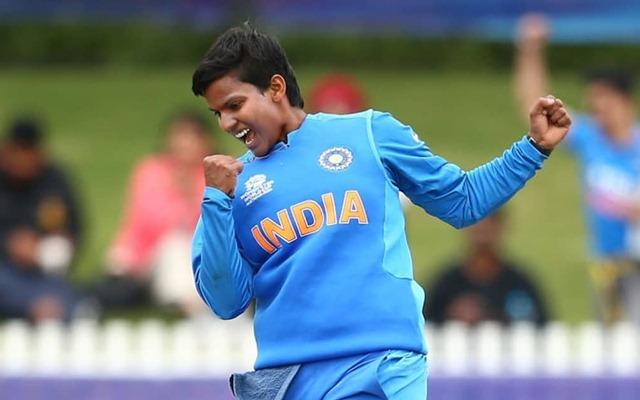 Velocity had a superb start to their campaign last season winning their opening fixture against the same opponents by a margin of five wickets. Winning the toss, the then Mithali Raj-led team opted to bowl first and restricted the Supernovas for 126 runs for the loss of eight wickets in their allotted 20 overs courtesy of Ekta Bisht’s 3/22. Then while batting, a 21-ball unbeaten 37 by Sune Luus was enough for Velocity to register their first win of the tournament over the Harmanpreet-led side.

In the second game, however, they were absolutely crushed by Smriti Mandhana-led Trailblazers who bundled them out a paltry score of 47 runs before chasing down the target inside eight overs. This loss was so bad that despite all the three teams finishing with two points at the end of the league stage Velocity were eventually ousted due to an inferior net run rate. With new skipper Deepti Sharma to lead the team, the Women in Purple would hope to see a change in fortune and see the team lift their first trophy in tournament history.

Sophie Ecclestone (Supernovas): Sophie Ecclestone was the highest wicket-taker for Trailblazers in the Women’s T20 Challenge in 2020 and she would be aiming to repeat the feat this time as well but for her new team the Supernovas. She picked up 5 wickets in 3 matches at an average of 11.00 and an economy of 4.92 in the previous season.

The 22-year-old left-arm orthodox bowler Sophie Ecclestone was also the go-to bowler for England in the 2022 ICC Women’s ODI World Cup. Such was her impact there that she ended the competition as the leading wicket-taker of the competition with 21 scalps to her name, at least seven more than the next best on the list (Shabnim Ismail). She will have an important role in not only picking up wickets but also containing runs if Supernovas are to win the competition. 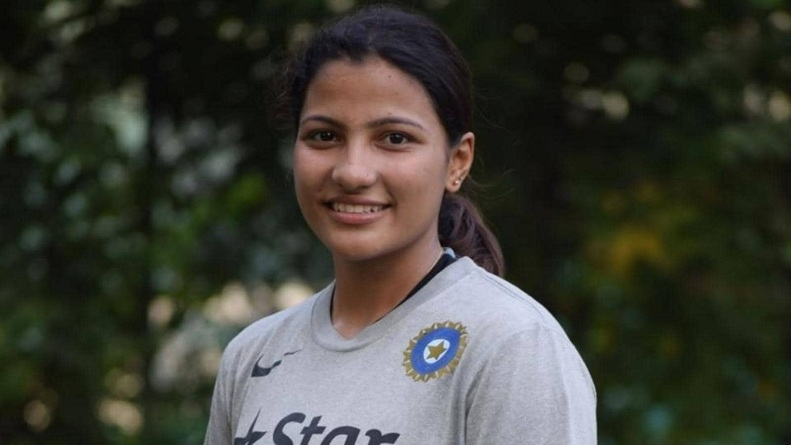 Sneh Rana (Velocity): Experienced India all-rounder Sneh Rana is one of the dependable players in world cricket right now who can turn the table single-handedly with her all-round show. She was in formidable form in the Women’s World Cup earlier this year, finishing with 10 wickets in 7 innings.

Ever since she returned to the team a couple of years back after more than 5 years, she has become a regular face on the team and her all-round abilities have been helping the side across formats too. She recently led Railways to another T20 title win and being the deputy of Deepti Sharma, her form will help the side to do well in the tournament as well.

History suggests that Women in Blue have been more dominating against Velocity in the competition and with the Supernovas having already played one game compared to Deepti who will be leading the side for the first time, Supernovas are clearly the favourites heading into Tuesday’s encounter. The team also looks better equipped and well-balanced to handle the slow and low conditions on offer.

Velocity meanwhile will need some breakthrough performances from Shafali Verma and Loura Wolvaardt. The duo will have to shoulder the bulk of the responsibility with the bat.