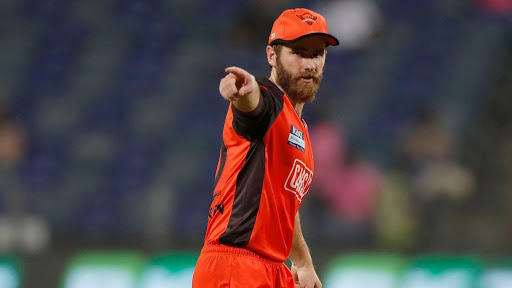 Captain Kane is determined to orchestrate a bounce back

Another Southern Derby awaits for Royal Challengers Bangalore as they prepare for another high-profile clash in match no. 54 of the 2022 Indian Premier League season. As they will be summoned by Kane Williamson’s Sunrisers Hyderabad in the first battle of the Sunday doubleheader at Mumbai’s Wankhede Stadium.

The rivalry commenced when the two aggressive personalities used to don the captain’s roles for their respective franchise, Virat Kohli has stepped down as RCB skipper while David dynamite Warner is no longer part of the Orange Army. Kane Williamson and Faf du Plessis possess different personalities and styles of play yet have successfully delivered the results in no time. The transition phase has brought many many players to prominence and they will be the ones to watch out for.

Virat Kohli‘s 30-run stand with a diminishing strike rate of 90.91 brought them into trouble at a time but the finishing department then took over and served a competitive target to opponents. His confidence and magic are drastically deteriorating as it’s been very long since the Modern Master showcased his class in Red and Black colours. Although the rise of Mahipal Lomror has been the most positive takeaway for the Royal Challengers in recent times as the presence of the 22-year-old hard-hitter is strengthening their middle order.

SRH has suffered a major blow after the injuries of Washington Sundar and T Natrajan in the crucial stage of the campaign where their abscess can drown the Hyderabad ship. The replacements of these stalwarts also couldn’t fill their voids as the Orange Army is praying for the speedy recovery of the Tamil duo. Marco Jensen was dropped by the management for Sean Abbott who picked Mitchell Marsh’s but finished his debut game SRH colours with pretty expensive numbers.

The recent win over the arch-rivals Chennai Super Kings brought relief to the red camp after losing three consecutive games earlier. RCB obtained many positives from the victory especially the stroking death overs performance by the bowling unit which daunted the high-profile Chennai batting lineup. The Karnataka-based franchise is still in search of two more wins from the remaining three fixtures to make their third consecutive playoff appearance. 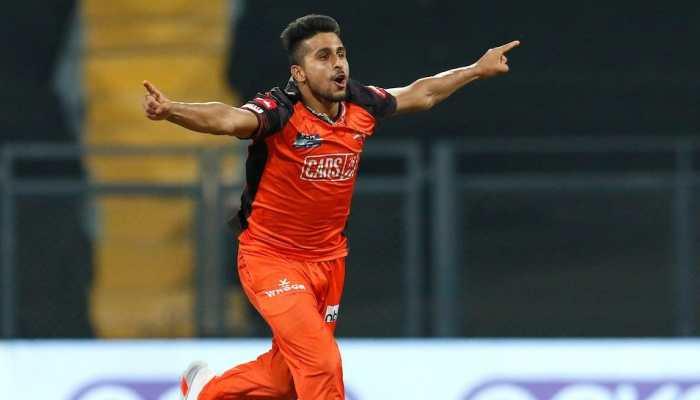 On the other hand, the previous defeat against Delhi Capitals has thrown Hyderabad out of the Top 4 for the first time in quite a while. Due to DC’s extraordinary Net Run Rate, the Sunrisers are trailing behind them in the points table despite scoring the same number of points (10) in 10 games. The mid-table battle between Bangalore, Delhi, Hyderabad and Punjab is reaching its peak as the countdown to playoffs begins.

Sunrisers Hyderabad has maintained a dominant record over their Southern counterparts by registering 12 victories from the 20 encounters while the RCB side could only win 8 games in this rivalry. The most recent face-off between these two happened earlier this season where RCB was bowled out on a diminutive scoreline of 68 which was achieved by Hyderabad in just eighth over to inflate their Net Run Rate.

It was Bangalore’s third final appearance and the second one against a team from the land of Hyderabad where they were defeated by the SRH side who got their names on the IPL trophy in just the fourth year of their existence. Interestingly, the first-ever chapter of the rivalry was also a memorable one where we witnessed a low-scoring thriller followed by a super-over saga. 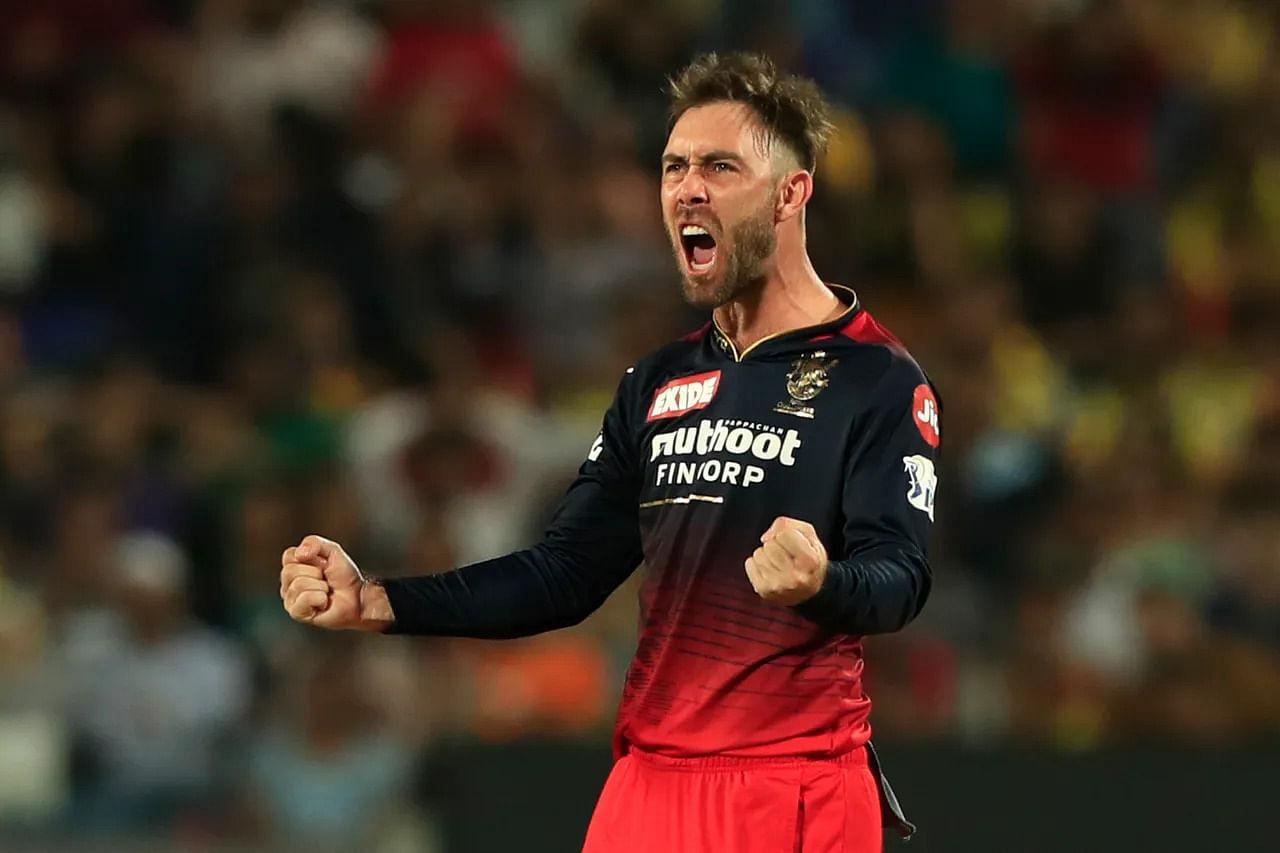 The Big Show always turns up for big games

Glenn Maxwell: CSK batting unit was well-prepared to take on the RCB spin attack of Wanindu Hasaranga and Shahbaz Ahmed but Maxwell turned out to be an out of syllabus question. He took pivotal wickets of Robin Uthappa and Ambati Rayudu to break the backbone of Chennai’s middle-order and also gave away only 22 runs from his 4-over quota. In the previous edition, the Aussie Big Show overpowered the Hyderabad attack on both occasions to fetch 99 runs with a strike rate of 151.5 against them.

Nicholas Pooran: Courtesy of the fightback newly appointed Windies white-ball captain, SRH was able to come closer to Delhi’s humongous target of 208. He arrived on the crease when three wickets were down on the diminutive score of 37 and kept them in the game by overcoming the difficult circumstances until leaving the battlefield. A spectacular show of 62 in 34 balls by the flamboyant Caribbean also included eight boundaries consisting of 2 fours and 6 sixes.

A win for RCB will take them closer to their ultimate goal although their tally of 12 points will be levelled up by the Sunrisers if results go in their favour. The current form hints towards the Red and Blacks but the Hyderabadi counterparts will also have a psychological advantage of winning the last encounter on a one-sided note.