Sunrisers Hyderabad had a nightmarish start to the IPL 2022 campaign. Kane Williamson’s team began their journey with a match against Rajasthan Royals, where they suffered a comprehensive defeat by 61 runs.

Sunrisers Hyderabad bowled first in their first match against Rajasthan Royals, where besides youngster Umran Malik, every bowler conceded over 8 runs per over. Thanks to brilliant knocks from Sanju Samson, Devdutt Padikkal and Shimron Hetmyer, the Royals set up a massive target of 211 runs for the boys in Orange to chase down.

Williamson’s men capitulated in the run chase and found themselves at 37/5 in the eleventh over. Aiden Markram and Washington Sundar then offered some resilience, but the damage was already done and all Hyderabad could score was 149 runs, thereby succumbing to a 61-run defeat.

Lucknow Super Giants batted first in their opening encounter against Gujarat Titans, where their top-order failed to deliver but half-centuries from Deepak Hooda and Ayush Badoni helped them reach a respectable total of 158 runs. However, the Titans chased the total down in 19.4 overs as, besides Dushmantha Chameera and Krunal Pandya, none of Rahul’s bowlers could impress.

Lucknow’s bowling contingent failed to deliver once again in the second match against Chennai Super Kings, where Ravindra Jadeja’s team set up a gargantuan target of 211 runs. Skipper Rahul and Quinton de Kock gave the Super Giants a fantastic start in the run chase, while Evin Lewis and Badoni joined the party, later on, to cross the line in 19.3 overs.

The head-to-head records are not in question here, since this will be the first occasion where Lucknow Super Giants and Sunrisers Hyderabad will lock horns. Hence, both teams will be aiming to start this new chapter on a winning note. 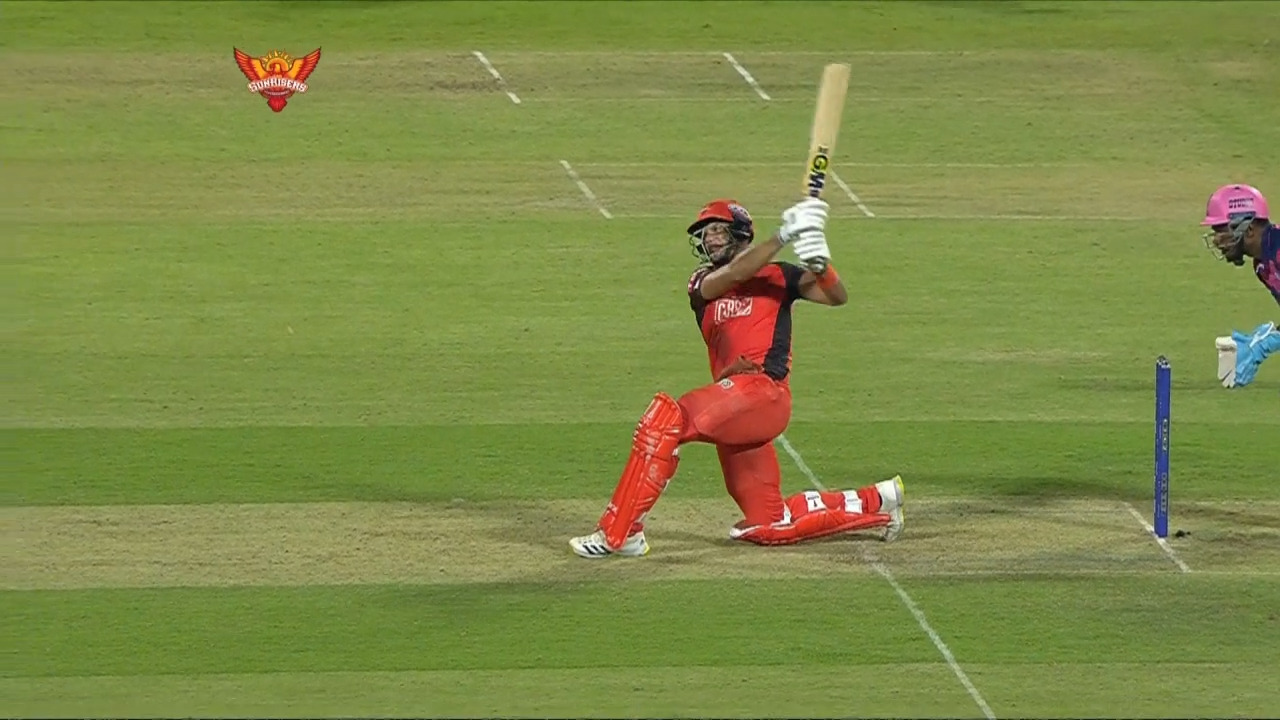 Aiden Markram: The wicket in Dr DY Patil Stadium will play to the strengths of South African batter Aiden Markram since he is a different beast on fast-paced wickets. He was Hyderabad’s highest run-scorer in the last match against Rajasthan Royals, where he accumulated 57 runs in 41 deliveries, hitting five fours and a couple of sixes in the process.

Ayush Badoni: Hardly anyone had heard the name of Ayush Badoni prior to this IPL season, but he now is a household name courtesy of his back-to-back sensational performances with the bat. The youngster has scored 73 runs for Lucknow Super Giants at an outstanding strike rate of 146. Badoni scored a 41-ball 54 in the match against Gujarat Titans, while against Chennai Super Kings, he smashed a 9-ball 19 to help get his team over the line.

Sunrisers Hyderabad looks lopsided on paper and Rajasthan Royals brutally exposed their weaknesses in their first encounter. On the other hand, Lucknow Super Giants will be buzzing with confidence after beating Chennai Super Kings, while the addition of Jason Holder will only make them a much more balanced side. Hence, we have predicted the Super Giants to secure two points from this game.