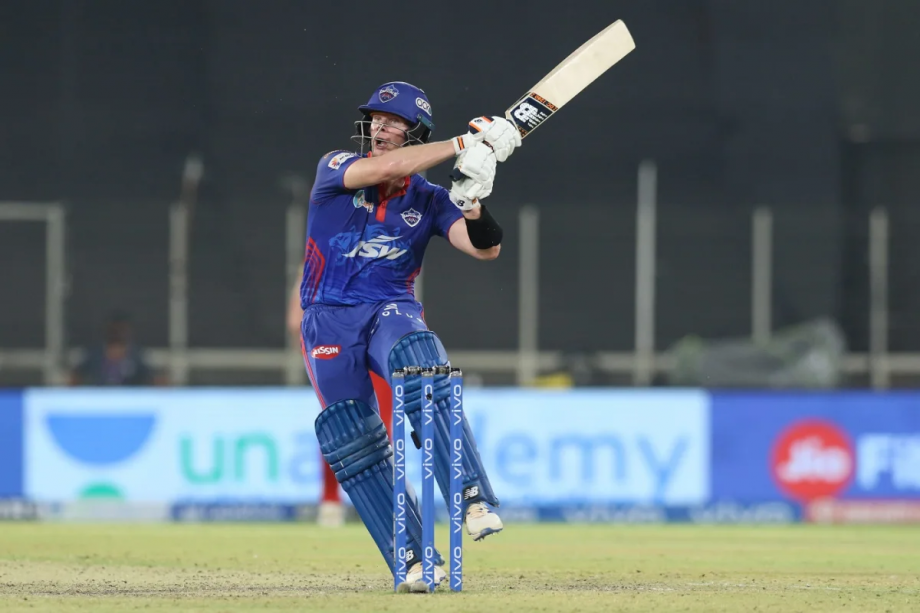 Steve Smith revealed that he played in the first part of this year’s IPL through pain in his elbow, managing it with the help of medicines

Former Australia captain and their star batsman Steve Smith might miss the upcoming T20 World Cup to be played from October 17 to November 14 in the United Arab Emirates (UAE), in order to be completely fit and available for the Ashes 2021-22 at home against England, which begins soon after.

Smith, who is currently nursing an elbow injury, due to which he pulled out of the tours of the Caribbean and Bangladesh for T20 cricket which would help Australia prepare better for the upcoming T20 World Cup, says that he wants to be completely ready for Test cricket that is lined up ahead.

“There’s still a bit of time between now and (the T20 World Cup), and I’m tracking okay at the moment — it’s slow, but I’m going okay,”

“I’d love to be part of the World Cup, for sure, but from my point of view, Test cricket, that’s my main goal — to be right for the Ashes and try to emulate what I’ve done in the last few Ashes series I’ve been involved in.”

Smith has been the most successful but now from both the sides put together in the last three meetings in the Ashes. The current world number two batsman scored close to 2,000 runs in 14 Test matches at an average of 93.76, which is mind-boggling in all terms.

Smith says he wants to be in a position to be able to put a similar kind of impact on the upcoming Ashes.

“I want to put myself in a position where I can have that kind of impact,”

“If that does mean not partaking in the World Cup, then we’ll have to go down that path, but hopefully we don’t have to go there.”

Smith revealed he played in the initial part of the Indian Premier League (IPL) through pain while taking painkillers and other medicines.

“I still wasn’t quite 100 per cent (during the IPL), it was still bothering me a bit, and I was playing over there medicated — taking some painkillers and anti-inflammatories every time I batted. It got to a point where it wasn’t really improving much, and it probably got a little bit worse while I was over there,”