Sri Lanka will face Australia in Colombo for the fourth ODI

The fourth One-Day International (ODI) cricket game between Sri Lanka and Australia will be played on Tuesday at the R. Premadasa Stadium in Colombo.

Australia, led by Aaron Finch, has been unimpressive in the ongoing white-ball series. Following Glenn Maxwell’s unbeaten 80-run knock in the first ODI, they were defeated by 26 runs in the second match on Thursday, June 16.

The visitors were excellent in the bowling department, limiting the Lankans to 220/9 thanks to Pat Cummins’ four-wicket haul before the rain arrived. Several of their batters got starts in the run chase but were unable to convert.

Sri Lanka, on the other hand, will be relieved to have tied the series. They had a 1-0 lead in the first game, but Maxwell’s heroics prevented them from winning. They made amends in the second ODI, bowling Australia out for 189 and set a revised target of 216.

They have however impressed against Australia in the current ODI series wherein they lost the first game by a narrow margin before defeating Australia by 26 runs in the second ODI, thanks to Chamika Karunaratne’s brilliance in the bowling department. The 180-run stand between Pathum Nissanka and Kusal Mendis in the third ODI helped the hosts gain a 2-1 advantage in the series.

They haven’t had a great series so far against Sri Lanka in the ODIs after winning the first ODI marginally before losing the second by 26 runs, after looking comfortable to register a win at one stage. Post that, the injury-hit Kangaroos have looked off-color as the Lankans swept them away in the third ODI.

Both the sides have played each other 99 times in the format. The head-to-head count of this rivalry is currently helmed by the Men in Yellow with 62 victories. Meanwhile, the hosts have won mere 33 games over the Kangaroos. Four games played between the two sides have also resulted in no results. 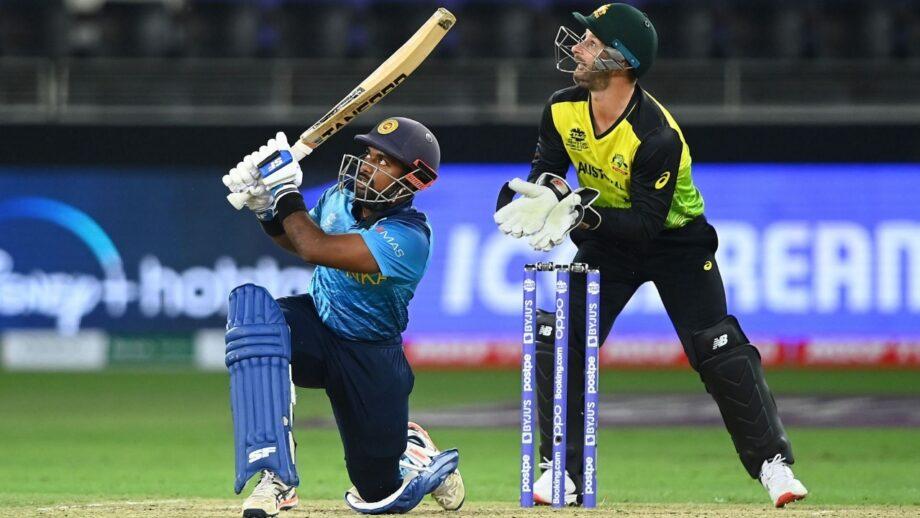 Charith Asalanka (Sri Lanka): Charith Asalanka is arguably one of Sri Lanka’s most talented batsmen, but he has yet to produce a truly outstanding ODI performance. He has five 50-plus inning scores in 13 innings but has never passed 77.

He’s looked in good form in the T20Is and ODIs so far this month, but he has yet to get going. In Hasaranga’s absence, Sri Lanka desperately needs him to take the game deeper so that he can use his power in the final 10 overs and set up the home side for a big score.

Pat Cummins (Australia): Pat Cummins demonstrated why he is one of the best in the business by destroying Sri Lanka’s middle order in the second ODI. The right-arm seamer finished with figures of 4 for 35 in his 8.4 overs, assisting his team in limiting their opponents to a low total. In the upcoming match, he will look to lead his team’s seam attack once more.

It takes excellent mental strength to recover from a game down when you are being put under the pump, but that is exactly what this Sri Lankan side has done and now like the tourists, they are within one victory to go up in the series.

The hosts’ bowling unit has well and truly clicked, whilst a number of their batters have stepped up when needed whether it be one of their top order players such as Kusal Mendis, Pathum Nissanka, or a lower order hitter like skipper Dasun Shanaka.

A red-hot atmosphere is expected in Colombo and the hosts should relish playing in front of such an audience. Back the Lions to win the game and lead the series in what will be a morale-boosting performance for the hosts.