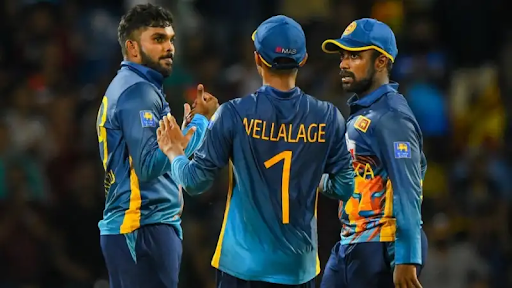 Sri Lanka and Australia will lock horns in the third of the five-match One Day International (ODI) series on Sunday, June 19 at the R. Premadasa Stadium. Sri Lanka on Thursday defeated Australia by 26 runs in the rain-affected second ODI in Pallekele to level the series 1-1.

The hosts got off to a horrible start and lost both the openers at a total of 35 after Australia won the toss and elected to bowl first. Kusal Mendis and Dhananjaya De Silva tried to revive the innings with their brilliant partnership of 61 runs for the 3rd wicket. De Silva made 34 off 41 before being dismissed by Pat Cummins.

Post his dismissal, Sri Lanka kept losing wickets in regular succession. Captain Dasun Shanaka made 34 off 36 before perishing to Swepson. Sri Lanka was 220 for 9 in the 48th over when the rain arrived. And as soon as the rain stopped, Australia was tasked with a revised target of 216 to get in 43 overs.

Both Warner and Finch started well and found boundaries at ease. Once Finch was dismissed for 14, the problems started for Australia. Steven Smith fought hard with his knock of 28 off 35 before getting out to Chamika Karunaratne. Australia then lost wickets in quick succession. Glenn Maxwell looked good in his knock of 30 in 25 balls but once he was dismissed, it was all but over for Australia. They were dismissed for 189 in the 38th over, as Sri Lanka won the match by 26 runs (DLS method). 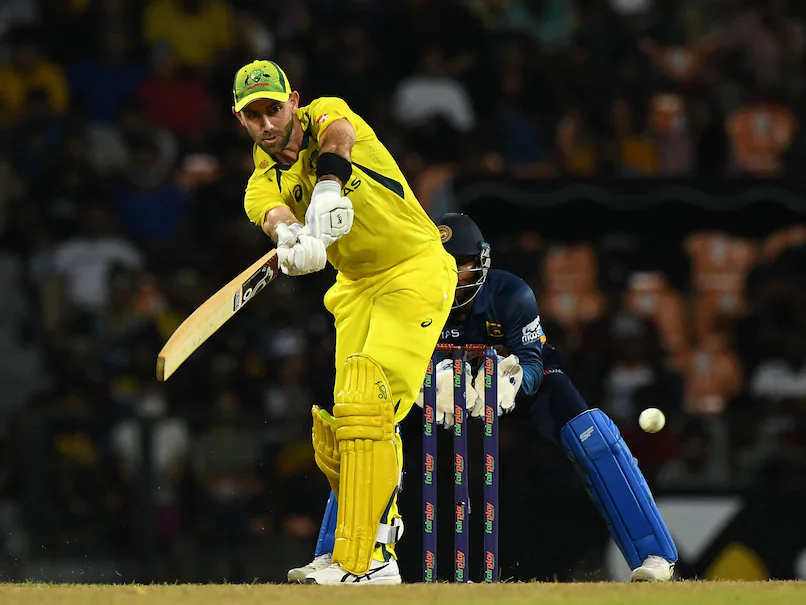 Earlier, the hosts suffered a bitter two-wicket loss in the rain-affected opening game despite posting a stiff total of 300 batting first. While the bowlers tried their level best to derail the Australian innings, they could not maintain consistency till the very end.

The Aussies, on the other hand, had an ordinary day with the ball, but their batters made up for it brilliantly with skipper Aaron Finch and Steve Smith taking the initiative upfront after the early dismissal of explosive opener David Warner. Even after the duo was sent back to the pavilion, the middle-order batters showed a great amount of determination. While all-rounder Marcus Stoinis steadied the run chase in the middle overs, Glenn Maxwell added the finishing touches despite running out of partners from the other end.

They have however impressed against Australia in the current ODI series wherein they lost the first game by a narrow margin before defeating Australia by 26 runs in the second ODI, thanks to Chamika Karunaratne’s brilliance in the bowling department.

They haven’t had a great series so far against Sri Lanka in the ODIs after winning the first ODI marginally before losing the second by 26 runs, after looking comfortable to register a win at one stage.

Both the sides have played each other 99 times in the format. The head-to-head count of this rivalry is currently helmed by the Men in Yellow with 62 victories. Meanwhile, the hosts have won mere 33 games over the Kangaroos. Four games played between the two sides have also resulted in no results. 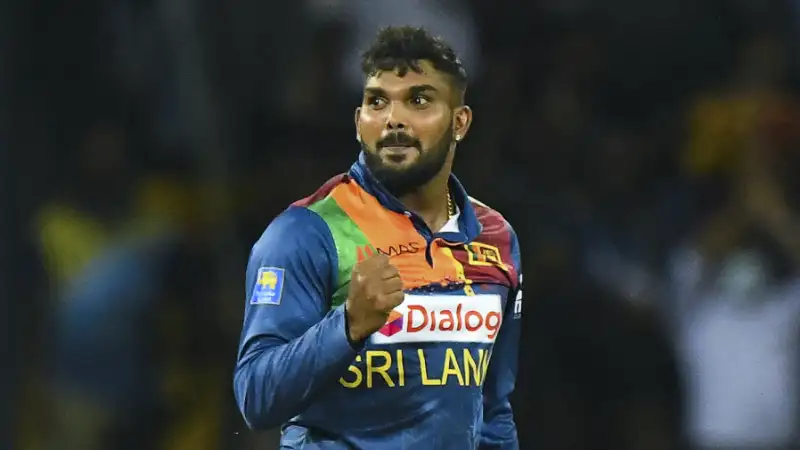 Wanindu Hasaranga (Sri Lanka): Wanindu Hasaranga has established himself as one of the best spinners in white-ball cricket. The leg-spinning all-rounder strengthens the team significantly. He has 33 wickets in ODI cricket from 30 matches at an economy of 5.09, with best figures of 4/58 that were registered in the first ODI of the series wherein he had almost singlehandedly spun the game in favour of the hosts.

While these numbers aren’t great, they’re likely to get better considering his recent performances for the Lions. With the bat, Hasaranga has scored 583 runs at an average of 24 and strike rate of 103, including three fifties. He will be a key player for the hosts in the ODIs.

David Warner (Australia): One of the best white-ball openers in the world, David Warner has amassed 5492 runs from 128 innings in the format at an excellent average of 45 while striking at 95. The explosive left-hander has registered 18 centuries and 23 half-centuries in the format.

Warner has been in magnificent touch with the bat, scoring runs in the IPL, followed by the T20I leg against the Lankans and thus will be expected to make contributions in this series as well after not doing much in the first two ODIs.

With the series locked at 1-1, Sri Lanka and Australia move to Colombo for ‘Match 3’ with things intriguingly poised. The hosts know they have the ability to run through this out of form Australia batting line-up should the pitch prove difficult for batting and with more rain showers expected, it would be no surprise if batters on both sides find things tough.

With that in mind, backing a 1st innings score of under 265-270 regardless of which team bats first may prove the shrewd move here.