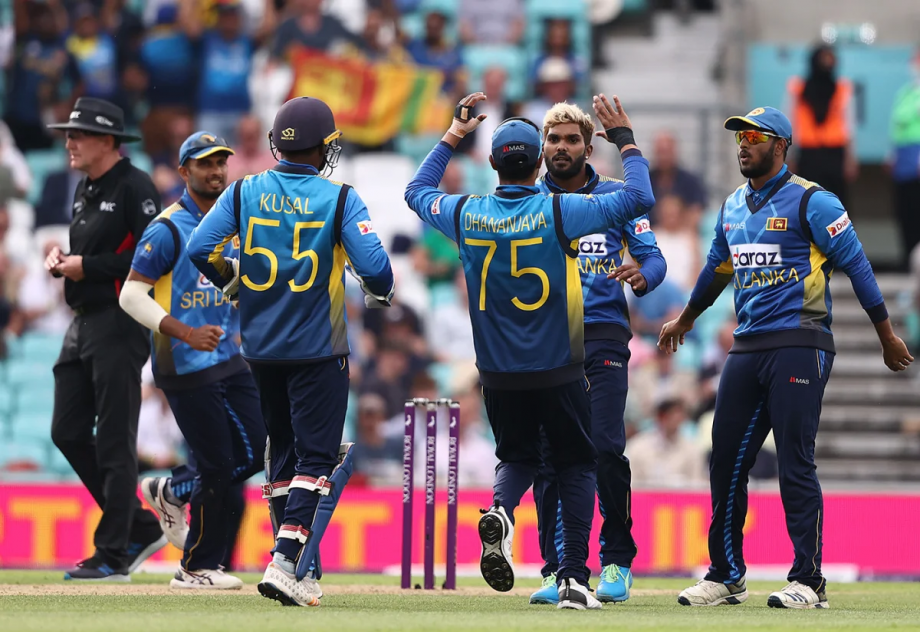 In what is turning out to be a disastrous few weeks for Sri Lanka, the island nation is reportedly going to field a second-string cricket team against a second-string yet incredibly powerful Indian cricket team in the upcoming three-match ODI series, starting next week.

The troubled Sri Lankan cricket team, which has returned home after a forgettable tour of England wherein they lost every match and ended up losing three of their key players ― Niroshan Dickwella, Kusal Mendis and Danushka Gunathilaka ― for breaching COVID protocols during their stay in England.

While the Sri Lankan cricket board is said to have formed a committee to look into the reasons behind the breach of protocols, the team has been hit by two coronavirus cases that has hampered its situation going into the ODI series against India. For those uninitiated, Sri Lanka and India will play three ODIs and as many T20 Internationals.

It was revealed on Thursday that the team’s batting coach, former Zimbabwe cricketer Grant Flower had tested positive. And on Friday, it emerged that the Sri Lankan team analyst GT Niroshan has also been found Covid-19 positive.

These couple of discoveries have sent shockwaves in the Sri Lankan camp which was gearing up to use all their home advantage and rich history to put up a strong show against India, who have sent a powerful team under the captaincy of Shikhar Dhawan and coaching of Rahul Dravid.

It will be interesting to see the reaction of former Sri Lanka captain Arjuna Ranatunga, who had censured the Indian cricket board for sending a second-string team to the island nation. While Sri Lanka mull over the possibilities, it has been reported by ESPNCricinfo that the home cricket board had contingency plans in place. There are two groups already in bio-bubbles ― one in Colombo and the other in Dambulla ― ready to take field in case of a need.