After losing the T20I series, Sri Lanka bounced back strongly to defeat Australia 3-2 in an ODI series at home for the first time in 30 years, thus giving the fans something to cheer for amidst the turbulent economic times.

Danushka Gunathilaka (6/10) – Gunathilaka helped Sri Lanka post a commanding opening wicket partnership of 115 runs in the first ODI by tallying 55 runs off 53 deliveries himself. However, he failed to cross the 20-run mark in the second and fifth ODI.

Niroshan Dickwella (5/10) – Drafted into the side for the second and third ODI, Dickwella fell victim to Maxwell’s deliveries on both the encounters as he failed to register an impressive score in either of the innings.

Pathum Nissanka (8/10) – Nissanka posted a century and a half-century each to finish off the series with 222 runs to his name. The 24-year-old single handedly chased down the target of 292 in the third ODI courtesy of his patient knock of 137 runs off 147 balls.

Kusal Mendis (9/10) – Mendis was Sri Lanka’s rescuer-in-chief in the tournament. After Nissanka and Gunathilaka got out within a span of two overs in the first ODI, Mendis put 86 runs on the board off 87 deliveries to help the home side put a target of 300 on the board.

In the low scoring second ODI, Mendis was once again Sri Lanka’s highest run scorer and in the third ODI, he stitched a 170-run stand alongside Nissanka that proved pivotal in the victory.

Dhananjaya de Silva (8/10) – de Silva lent Mendis a helping hand in the second ODI to resurrect the innings while also dismissing the openers Warner and Finch in quick succession in Sri Lanka’s path to victory. 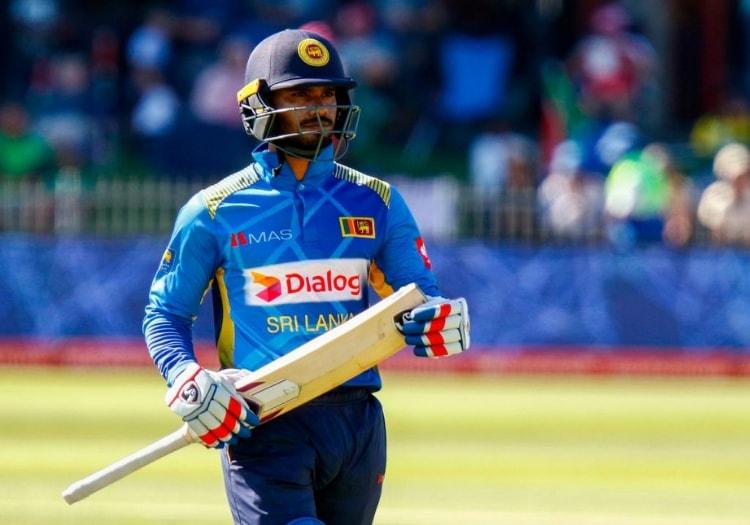 Dhananjaya de Silva was instrumental with both bat and the ball

In the fourth ODI, de Silva supported Asalanka on his way to score maiden international century while bowling his due diligence in 43 overs of spin where he dismissed Warner and Head on the course of Sri Lanka’s victory.

Dinesh Chandimal (4/10) – Chandimal was brought into the lineup only for the fifth ODI but he was able to gather only six runs off 10 deliveries in Sri Lanka’s 160-run collapse.

Charith Asalanka (7/10) – Asalanka bagged his maiden international century in his fourth ODI while his alliance with Mendis in the first ODI helped Sri Lanka set a decent target for Australia.

Dasun Shanaka (5/10) – Shanaka broke the stand between Smith and Labuschagne by getting the latter out in the first ODI but his efforts went in vain as Australia ended up winning the contest.

Chamika Karunaratne (7/10) – Karunaratne picked up three wickets in the second ODI to help Sri Lanka defend a total of 220, including that of dangerous looking Maxwell.

In the fifth ODI, where it seemed like Sri Lanka would collapse to a score of less than 100, Karunaratne played a valiant knock of 75 runs off 75 balls to help Sri Lanka reach the 160 mark.

Wanindu Hasaranga (7/10) – Hasaranga’s quickfire 37 runs from 19 deliveries, where he struck five boundaries off a single over, helped Sri Lanka reach the 300-run mark in the first ODI. He also replied with four wickets with the ball but his efforts came in a losing effort.

Hasaranga took to the field only for the fourth ODI and he replied with the wicket of Travis Head while posting 20 runs with the ball off just 19 deliveries.

Dushmantha Chameera (6/10) – Chameera was able to return with only three wickes from the series but two of them came in the second ODI as he helped Sri Lanka defend a low total by quickly dispatching the lower order batters back to the pavilion. 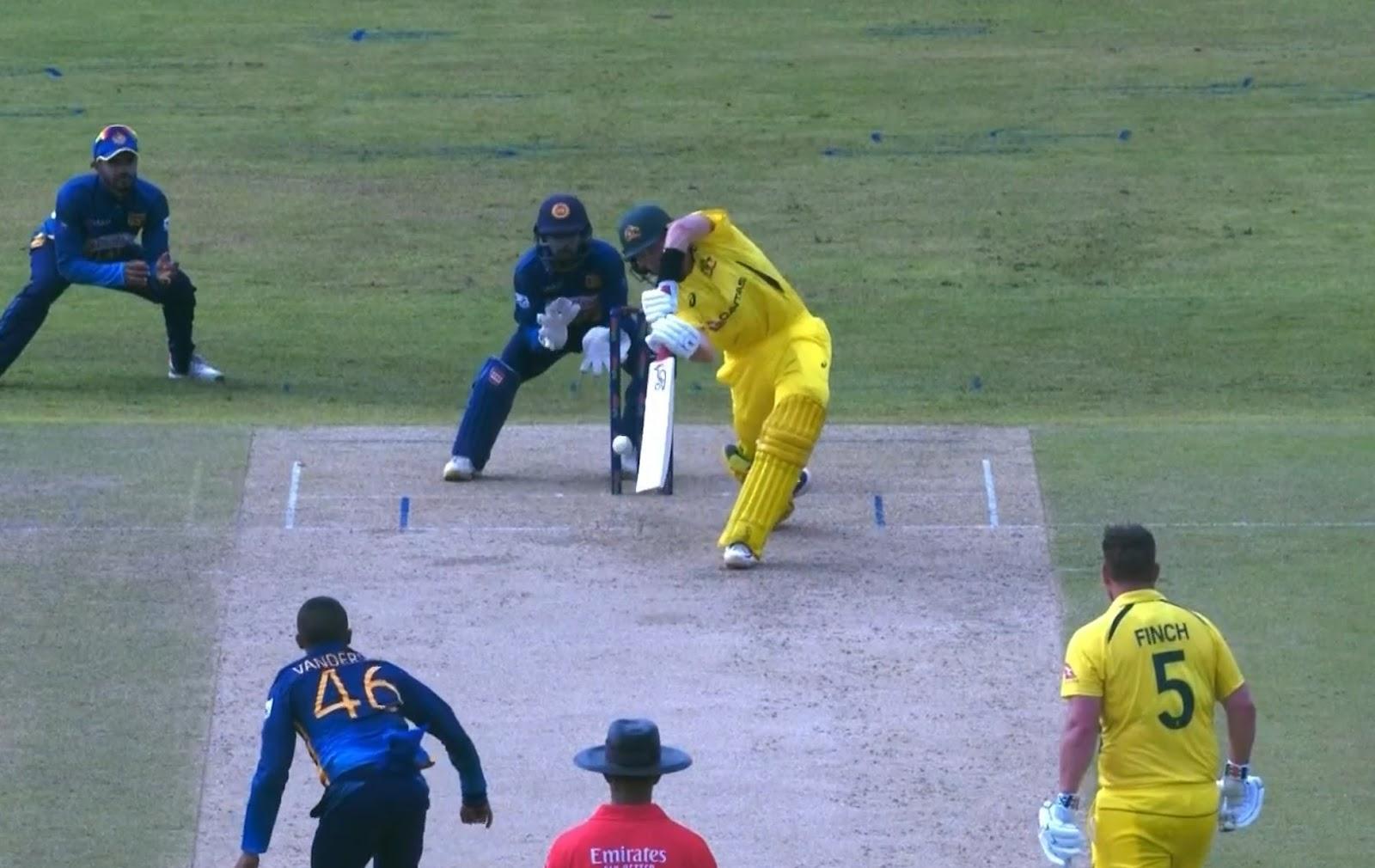 Jeffrey Vandersay (7/10) – Vandersay picked up five wickets from four games, that included three in the third ODI. His victims during that game were Finch, Labuschagne, and Maxwell.

Maheesh Theekshana (6/10) – Theekshana returned with four wickets from five games as he didn’t allow the Australian batters to settle down. Each of his four victims were unable to get to the double digit mark.

Dunith Wellalage (7/10) – Hasaranga was missing from three matches but Wellalage ensured that his absence didn’t impact Sri Lanka in a major way in the second ODI as he dismissed Head and Labuschagne in quick succession to break Australia’s spine.

In the final ODI, Wellalage once again picked up three wickets but his efforts went in vain as Australia successfully chased down a low scoring target.

Pramod Madushan (4/10) – Pramod Madhusan only got to bowl three overs in the fifth ODI but replied with the wicket of Mitchell Marsh. With the bat, he was able to score 15 runs, bettered by only two Sri Lankan batters that day.

Rohit Sharma says we felt there needs to be a