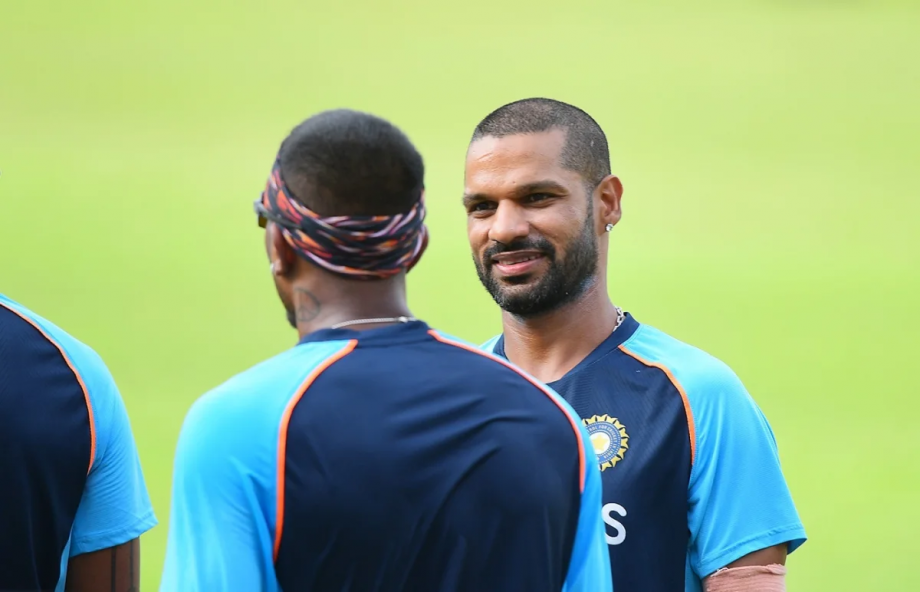 Dasun Shanaka has been named the captain of the Sri Lankan team  and Dhananjaya de Silva his deputy, as the hosts announced their squad to take on India in a three-match ODI and a three-match T20I series starting on July 18 — all matches to be played in Colombo — following a tumultuous week.

India’s tour of Sri Lanka was supposed to start on July 13 but a couple of cases of coronavirus in the Sri Lankan camp forced the home cricket board to reschedule the series twice, which will eventually start on July 18 at the R Premadasa stadium in Colombo.

Sri Lanka batting coach Grant Flower and team analyst GT Niroshan were found to be coronavirus positive upon their return from England.

The squad also features Bhanuka Rajapaksa, who was fined by Sri Lanka Cricket (SLC) earlier this month for a breach in contract whereas the three players were sent home during the England tour — Danushka Gunathilaka, Kusal Mendis and Niroshan Dickwella as well as Kusal Perera (injured) — have stayed away from the side.

The Sri Lanka side to take on India features uncapped batsman Lahiru Udara and seam-bowling all-rounder Ishan Jayaratne, as they returned. Lahiru Kumara, who is making a comeback after an injury, also features in the squad along with Kasun Rajitha.

The three matches of the ODI series will be played on July 18, 20 and 22 whereas the three T20Is will be held on July 25, 27 and 29. The Indian team has been based in Colombo from June 29 for this tour, whereas the Sri Lankan cricketers have returned from England after a disastrous tour.