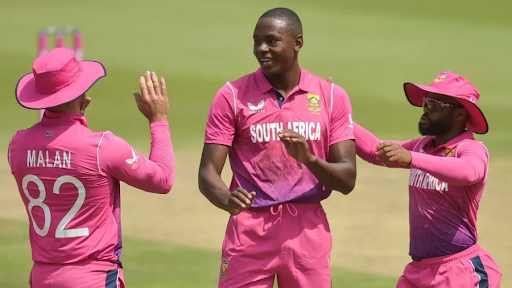 Bangladesh was up against the hosts South Africa in the second one-day international of the series between the two sides. The visitors were leading 1-0 heading into the fixture with their historic win over the hosts in their previous match.

Bangladesh won the toss and elected to bat first. Things really didn’t go according to plan for the visitors as their top order was blown away by the pace of South African bowlers led by Kagiso Rabada who was lethal in the contest. The extra bounce did play a huge part but at the end of the day, it was the line and length of the pacers that actually troubled the batters.

Bangladesh was down by three wickers within the power play and things took a turn for the worst as they went on to lose another couple of wickets in the next three overs. The entire top order and middle order was back in the hut for just a meagre score of 34 runs.

Mahmudullah and Afif Hossain got together and started the fight back. The two managed to put on a 60 run partnership to bring back some hope of getting to a respectable total. Shamsi dismissed Mahmudullah and in came Mehidy Hasan to accompany Afif who kept going about his business. He played his natural aggressive game and kept scoring from one end.

Both Mehdi and Afif kept their side in the game however Kagiso Rabada was brought into the attack and he bulldozed through the remaining batting order to restrict them under 200 runs on the board, the visitors managed to play out their designated 50 overs and put up a target of 195 runs for South Africa. 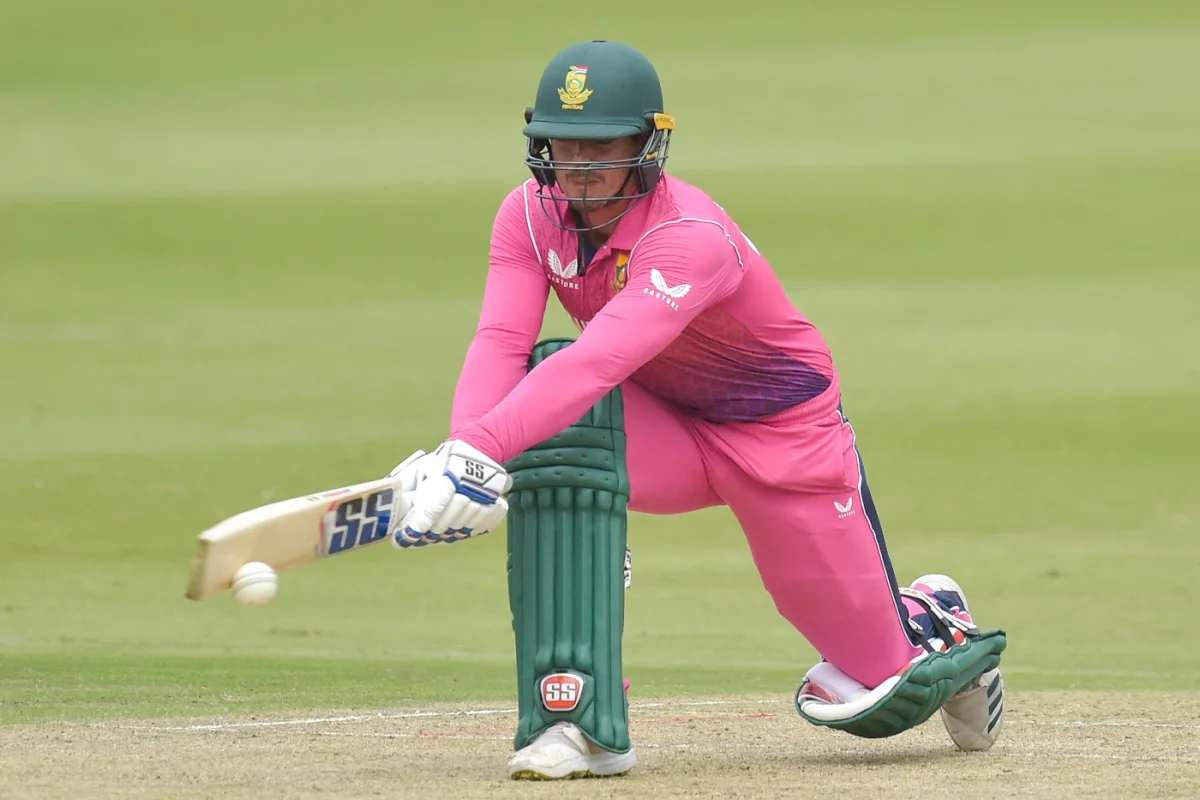 At halfway stage, South Africa looked favorites with just 194 on the board, and they started off in style with Quinton De Kock taking the bowlers to the cleaners and hitting shots all over the ground to bring up his fifty in the first 10 overs alongside Malan who played the perfect partner to him watching from the other end and rotating the strike while De Kock did the damage.

De Kock was dropped on 52 by Rahim off the bowling of Mehidy and he looked in no mood to spare any of the Bangladeshi bowlers who kept bowling short and wide and De Kock was happy to take the gifts on offer.

Mehidy picked up the first South African wicket with Malan getting bowled on 26. Shakib dismissed the dangerous De Kock on 62 to ensure that Bangladesh made some sort of comeback into the game. But, Bavuma and Verreynne kept on scoring at a brisk pace and kept picking boundaries and sixes at will and ensured that Bangladesh could not find a footing in the contest.

The Bangladeshi bowlers looked clueless after De Kock’s onslaught at the beginning of the innings and they never looked threatening. Afif dismissed Bavuma on 37 after an 82 run stand but by that time it was too late and South Africa had already done the bulk of the scoring in the chase. Verreynne scored a fifty and remained unbeaten to secure a 7 wicket win for South Africa as Van der Dussen finished off in style with a boundary to bring up the target in the 38th over. Kagiso Rabada was awarded the player of the match for his exceptional contribution to the win.

Tamim looked a little disheartened after the match as this was Bangladesh’s opportunity to create history and establish an unbeatable lead in the three-match series, the skipper spoke about the performance of his team in the post-match presentation,

“See I thought we weren’t expecting that kind of wicket. But credit to the opposition they played really well. We were surely short of the runs in the first innings. Batting first has won a lot of games here, that’s why we took the decision to bat first. I thought we definitely made some mistakes and we always knew they will come hard but their pacers bowled really well and take the game away from us.”

The series now lies at a balance and both sides will give their all in the final contest on Wednesday as both teams understand the importance of the win in the final fixture. All eyes will be upon the visitors and they will be driven by the desire to make history winning their first series against the hosts in South African Soils.