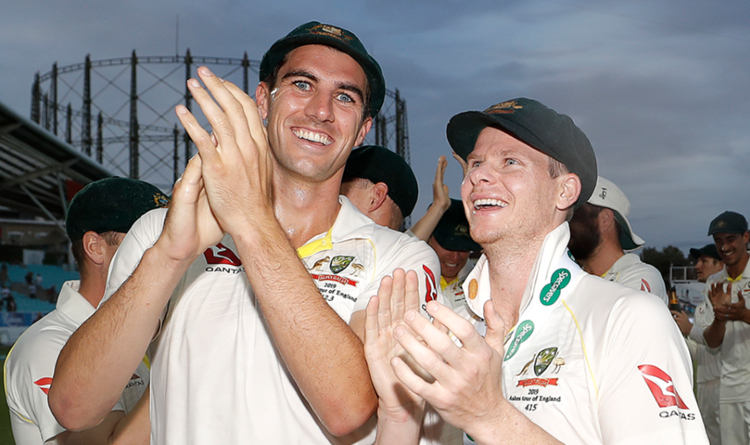 The winners were selected by their contemporary players, match officials and media over 12 months. Smith ended up getting 12 more votes than Cummins for a total of 126 compared to the fast bowler’s 114.

This is the third time Smith has won the Allan Border Medal as in the past only Ricky Ponting and Michael Clarke have won it four times each. Voting period went on from January 9 2020 to January 9, 2021.

Earlier on Friday, while veteran Shaun Marsh and Elyse Villani were declared Australia’s domestic players of the year, Will Sutherland and Hannah Darlington were announced as the Don Bradman and Belly Wilson young cricketers of the year in men’s and women’s categories respectively.