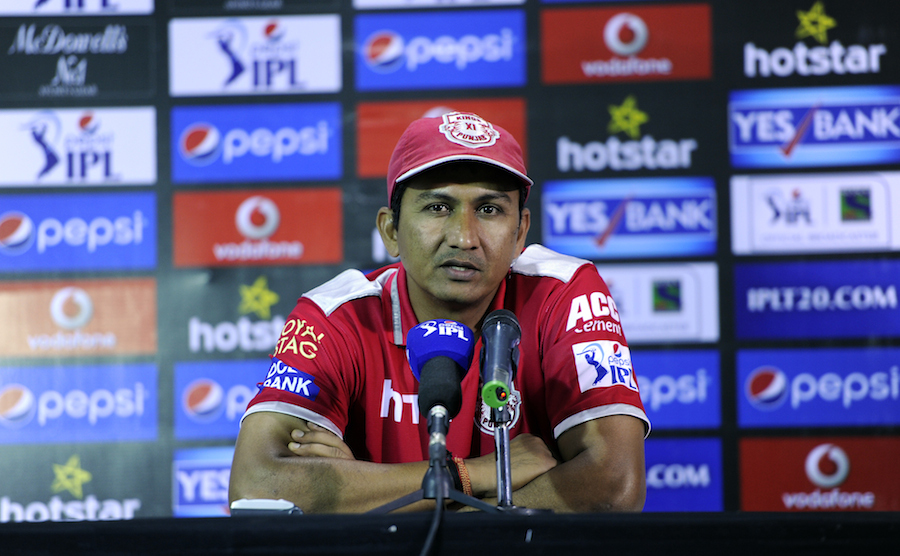 Bangar will now join a very respected coaching line-up of the RCB side which played in the play-offs of the previous edition of IPL in the United Arab Emirates. Bangar teams up with the likes of Mike Hesson (team director), former Australia cricketer Simon Katich as head coach, former India cricketer Sridharan Sriram who is RCB’s batting and spin bowling coach as well as Adam Griffith (bowling coach) and Shankar Basu who is their strength and conditioning coach.

Bangar served as the coach of the Indian cricket team from 2014 to 2019 and he has also worked in the IPL as a coach. He was the Kings XI Punjab Assistant coach in 2014 before becoming their head coach later on in the season― a role from which he had resigned in December 2016.

He also took part in the IPL as a player with the former team Deccan Chargers as well as Kolkata Knight Riders before he announced his retirement in 2013 he was also the batting coach of the now defunct Kochi Tuskers Kerala side.