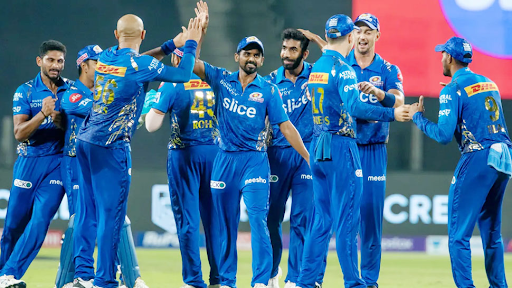 Mumbai Indians have lost all of their first three matches

Royal Challengers Bangalore have had a pretty decent start to their IPL 2022 campaign. Faf du Plessis’ team lost their opening encounter but bounced back in style by winning their next couple of matches.

On the other hand, Mumbai Indians’ start is nothing short of a nightmare. Rohit Sharma’s men have lost all of their three matches and the five-time champions will try to give absolutely everything in their fixture to open their points tally.

In their opening encounter against Punjab Kings, Royal Challengers Bangalore batted first and put up a big total of 205 runs on the scoreboard. However, their bowlers failed to match the performance level of the batters, as Punjab chased the target down with an over to spare.

However, RCB’s bowling contingent was exceptional in the match against Kolkata Knight Riders, where they restricted the opposition to only 128 runs. Despite initial setbacks, du Plessis’ team chased the total down in the last over. RCB bowled first once again in their last fixture against Rajasthan Royals and restricted them to 169, which they chased down in 19.1 overs.

Mumbai Indians batted first in their opening tie against Delhi Capitals and put up a respectable total of 177 runs, but their bowlers were not up to the mark as Delhi chased it down in 18.2 overs. The bowling was once again subpar in the second game against Rajasthan Royals, where Sharma’s team conceded 193 runs whilst bowling first and then scored only 170 runs in response.

The boys in blue batted first in their last match against Kolkata Knight Riders and scored 161 runs. They once looked certain to win with KKR struggling at 101/5, but a 15-ball 56 from Pat Cummins ensured that the Knights got over the line with four overs to spare.

Mumbai Indians hold the edge when it comes to head-to-head records, as they have won 19 of the 31 outings against Royal Challengers Bangalore, with the Bold Army beating MI on only 12 occasions. However, RCB secured a 54-run win in the last meeting between these two teams, where Harshal Patel and Glenn Maxwell stole the show for the erstwhile Virat Kohli-led team. 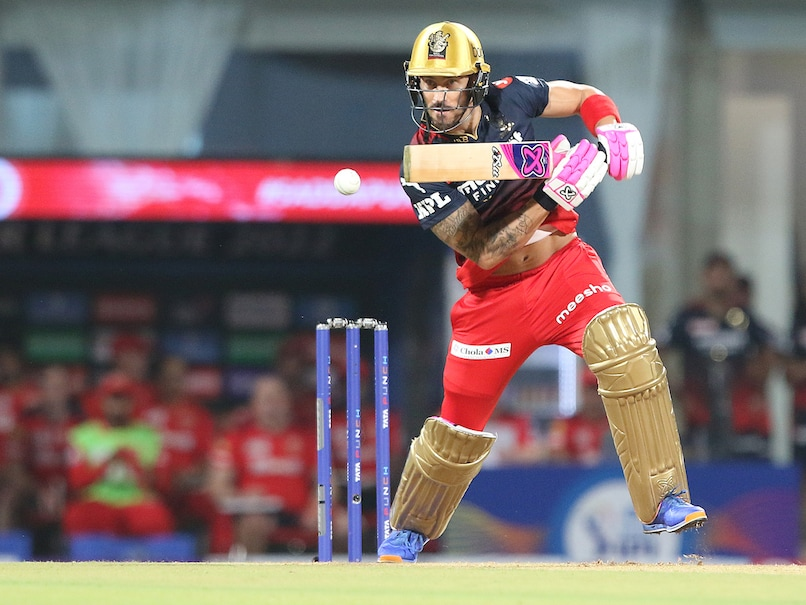 Faf du Plessis: Faf du Plessis has been impressive for the Royal Challengers not only as a captain but as a batter as well. He is currently the team’s leading run-scorer with 122 runs in three matches, which came at an average of over 40 and a strike rate of over 150. The South African veteran scored 88 runs in the match against Punjab Kings, while he also did well for his 20-ball 29 in the last match against Rajasthan Royals.

Suryakumar Yadav: Suryakumar Yadav recovered from an injury and played his first IPL 2022 game against his former team KKR. Though Mumbai might have lost the match, Yadav showed his class once again by scoring 52 runs in 36 deliveries, which included five fours and a couple of sixes as well.

Mumbai Indians might enjoy supremacy in head-to-head statistics but they are looking rather disjointed as a squad this season, whereas Royal Challengers Bangalore have got the right mix of individuals in every department. Hence, we have predicted RCB to secure a crucial win in this match.