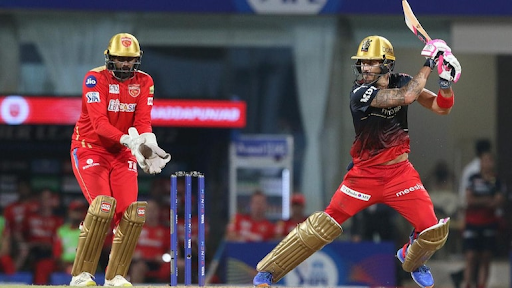 While the Royal Challengers Bangalore faced a bitter defeat at the hands of Punjab Kings in their opening fixture, Bangalore will have the chance to make things right when they face Kolkata Knight Riders in ‘Match 6’ of the Indian Premier League Season 15 on Wednesday at the DY Patil Sports Academy in Navi Mumbai.

On the other hand, Kolkata Knight Riders started their campaign off with a win over defending champions Chennai Super Kings in the opening fixture of the tournament. Shreyas Iyer and his men will be eager to continue their winning streak in their upcoming fixture.

Kolkata Knight Riders kicked off the tournament with a six-wicket win over Chennai in the opening fixture.

Umesh Yadav was terrific with the new ball early in the game and crippled Chennai’s top order. While the team struggled a little with their acceleration in the chase, Ajinkya Rahane’s knock of 44 runs was followed up by Sam Billings’ 25-run innings which made sure the team finished with two points against their name on the points table.

On the other hand, the Royal Challengers were not as lucky as they lost their game by five wickets as the Punjab Kings chased down the total of 205 set by the Bangalore-based franchise in just nineteen overs.

Faf Du Plessis played an electric knock of 88 runs to make sure his new franchise put up a big total on the board. However, the bowlers failed to defend the massive total as Odean Smith played a stunning cameo of 25 runs in just 8 deliveries to take his side past the finish line.

The Bangalore-based franchise has faced their opponents from Wednesday on twenty-nine different occasions with Kolkata emerging victorious in sixteen encounters, while Bangalore has managed to earn thirteen wins against the tally.

The two sides faced each other thrice last season, while both sides shared the four points amongst themselves with one win each in the group stages, Kolkata earned the win where it mattered the most with a 38-run victory over their opponents in the eliminator in the last season. 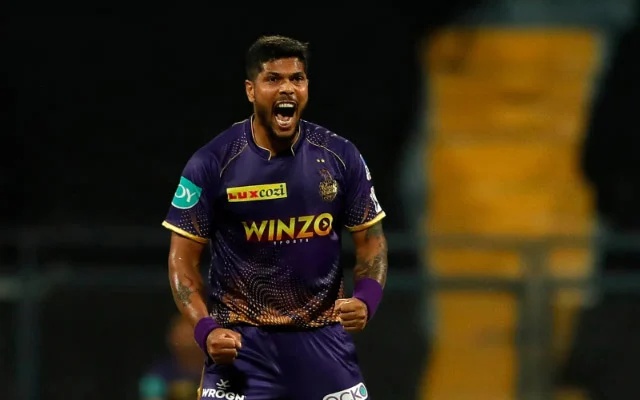 Umesh Yadav: Umesh was terrific with the new ball against the Chennai Super Kings as he produced brilliant out swinging movement with the new ball to get rid of both Ruturaj Gaikwad and Devon Conway within the power play. Umesh once again will be in charge of the new ball duties and his side will hope that he can give them the early wickets of Faf du Plessis and Virat Kohli.

Faf Du Plessis: The South African played a crucial knock for his side in their first contest, after getting off to a slow start with 27 runs in 38 deliveries, Du Plessis picked up the speed smashing the bowlers all across the park scoring 88 runs off 57 deliveries with seven sixes in the innings. The batter will once again be responsible for providing his team with a solid start with the absence of Glenn Maxwell in the top middle order.

While the Knight Riders will look to continue from where they left off in the last game and secure another win in the upcoming contest, the Royal Challengers will be hungry for a win when they step into the middle of the field.

The DY Patil Sports Academy in Navi Mumbai proved to be a heaven for the batters in the first game and should provide them with the same support in the second game.

The Challengers have an advantage with the pitch conditions as they should be somewhat accustomed to the conditions having played a game earlier at the same venue. The toss will play a crucial role in determining the winner in the contest as the chasing side will have an upper hand with the dew factor coming in during the second innings.