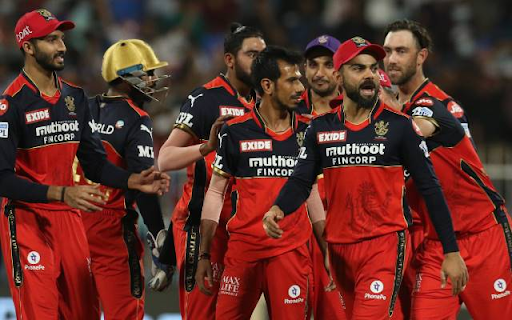 Royal Challengers Bangalore is one of the only three teams among the eight formed in 2008, who have not got their hands on the shimmering Indian Premier League trophy yet. They have always had flamboyance and style in abundance, albeit with the lack of an end product.

Over the years, Bangalore developed a knack for packing their teams with superstars, but that strategy has backfired more often than not. Quite understandably, they have taken a more pragmatic route and have field assembling a balanced roster.

The new-look RCB side is a lot different from its previous versions, but the biggest difference is that in captaincy. Virat Kohli, who has led the team since 2013, announced that he will be stepping down from the role from IPL 2022 onwards, back in September of last year.

Former South African skipper Faf du Plessis has been appointed as the new skipper of the franchise. The veteran batter knows all about winning titles and played a massive role in Chennai Super Kings’ title-winning campaign last year as well. Hence, the Bangalore management will be hoping that du Plessis will continue working his magic in red as efficiently and effortlessly as he did in yellow.

Both players are vastly experienced and versatile, having the ability to mould their game according to the needs of the situation. Kohli has scored over 6000 runs in this competition, whilst du Plessis is only 65 runs away from reaching the milestone of 3000 IPL runs.

Terrific pace trio: Besides that exemplary opening combination, the Challengers also boast of a fantastic pace trio of Josh Hazlewood, Mohammed Siraj and Harshal Patel. Hazlewood had an impressive season last time out, picking up 11 wickets in 9 matches, while Siraj also picked up 11 wickets. As for Patel, he won the ‘purple cap’ for claiming the most number of wickets – 32. 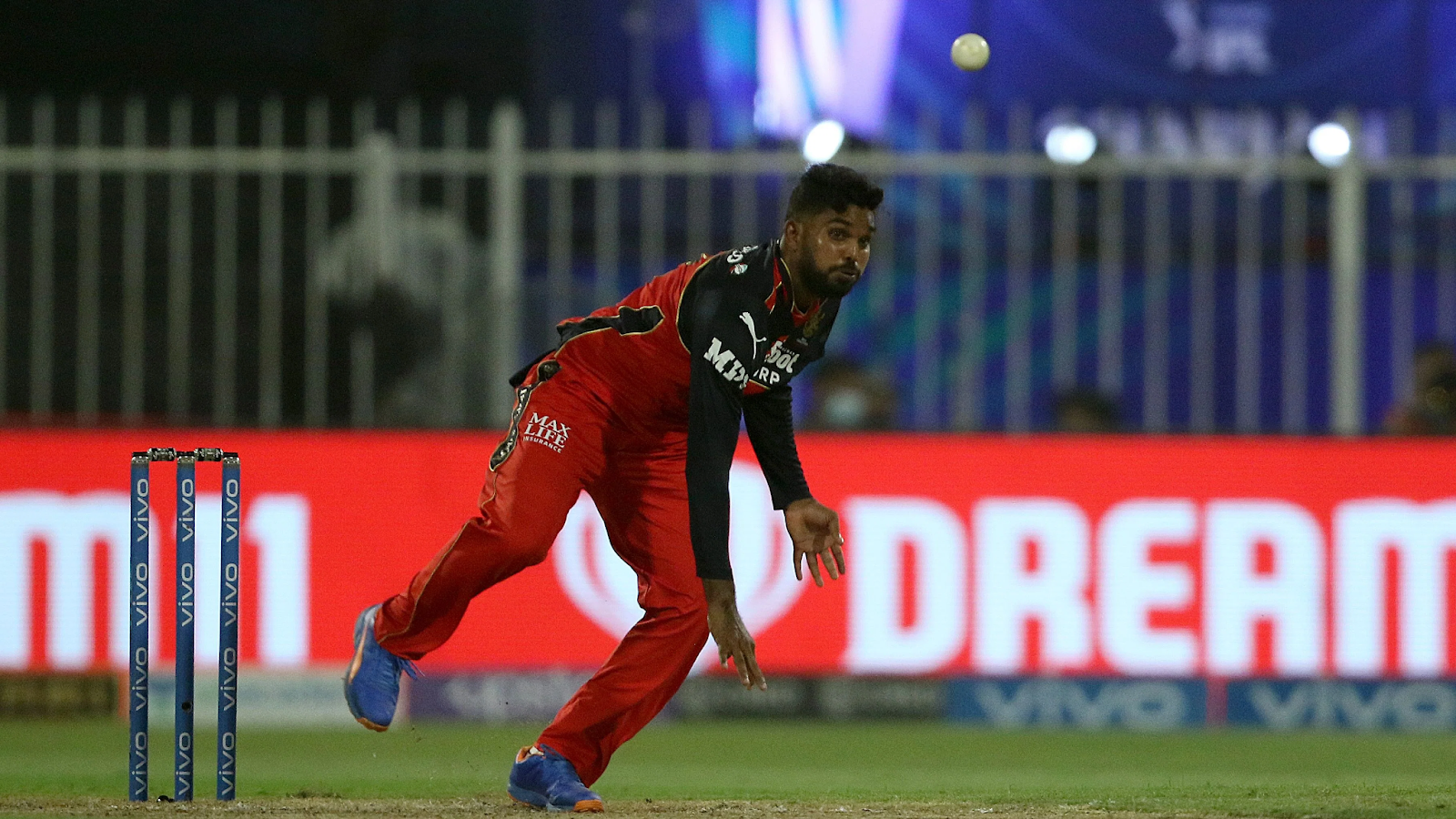 Given his hefty price tag, pressure will be immense on Wanindu Hasaranga to deliver

Absence of a proven spinner: It seems that the pacers will have to do the lion’s share of wicket-taking for du Plessis’ team as they have not found the perfect replacement of Yuzvendra Chahal.

The Challengers management broke their bank for Wanindu Hasaranga, buying the Sri Lankan all-rounder for INR 10.75 crores, but he has played only two games in this competition and failed to pick up wickets on both occasions.

Bengal’s Shahbaz Ahmed is a decent all-rounder but not a frontline wicket-taking option, having picked up only 7 wickets in 11 matches last season. Bangalore has another spin option in Karn Sharma who did well in this tournament between 2013-2017, but it will be fair to say that Sharma is past his prime now and has understandably made only 12 appearances in the last four seasons.

Over-dependence on three batters: For years, Bangalore has suffered by being overwhelmingly dependent on three key batters – Kohli, AB de Villiers and Chris Gayle. The ghosts might return in IPL 2022 as one look at the team will be enough to conclude that their entire batting contingent is hinged on the performances of a new big three – Kohli, du Plessis, and Glenn Maxwell.

While Dinesh Karthik’s records over the last couple of seasons are satisfactory, his retirement from other forms of cricket will be a tough proposition. Anuj Rawat is expected to play at number three, is inexperienced at this stage while Shahbaz Ahmed has not done anything worth reminiscing with the bat in the last two editions scoring only 60 runs in 13 appearances.

Bangalore’s possible weaknesses will provide major opportunities to the players in question to showcase their talent and prove the doubters wrong. Though not in the IPL, Hasaranga has already established himself as a T20 superstar, having done exceptionally well for his country in recent years. Rawat too has been sensational in the domestic circuit, as he has scored over 30 in all of his last six innings in the limited-overs format.

A major threat Bangalore will face is regarding the captaincy. Faf has led the South African side plenty of times and has also been the skipper of T20 franchises like West Indies’ Saint Lucia Zouks and Bangladesh’s Comilla Victorians, but he has never been in charge of an IPL team. Hence, it will be interesting to see how he performs in how new role.

Besides that, the Challengers have also played a big punt of Hazlewood, as whilst the Aussie pacer did well last season, he had only picked one wicket in this competition prior to that and hence cannot be compared with the likes of Kagiso Rabada and fellow baggy green Pat Cummins. Hazlewood’s backup, Jason Behrendorff also lacks IPL experience as he has played only five matches in this tournament.