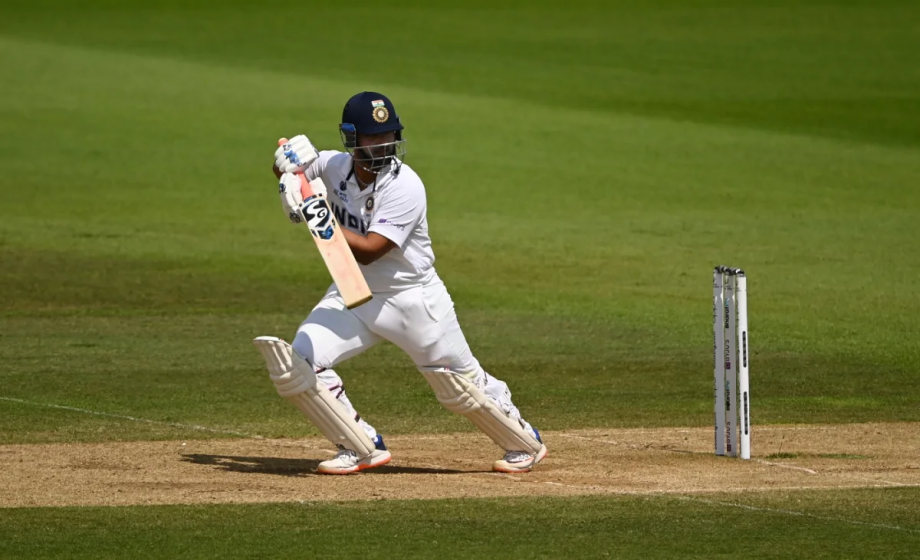 The visiting Indian cricket team in England which is currently on break for three weeks between the ICC World Test Championship final and the start of their five-match Test series against the home team, has been hit hard by a string of coronavirus cases which includes their first choice wicket-keeper batsman Rishabh Pant.

The Board of Control for Cricket in India on Thursday evening sent across a press release informing about the spread of coronavirus cases in the Indian team camp which has plenty of its members scattered all around UK, as well as Ravichandran Ashwin, who got the opportunity to play one county match for Sussex against Somerset recently.

The BCCI informed that training assistant and net bowler Dayanand Garani, along with Rishabh Pant, returned a positive coronavirus test on July 14. Following this, those considered in close proximity of Garani including wicket-keeper batsman Wriddhiman Saha, backup opening batsman and Bengal captain Abhimanyu Easwaran and India’s bowling coach Bharat Arun have been forced into quarantine for 10 days.

However, it is reported that Arun, who is presently travelling in the UK with his family, as well as Saha and Easwaran have cleared the fresh round of coronavirus tests which were conducted on Thursday.

This revelation certainly hits the Indian cricket team hard which is going to play a three-day tour match against a Select County XI starting on July 20. The unavailability of Pant for the tour match will mean that back up opening batsman KL Rahul will be keeping wickets for India.

The visiting Indian contingent in the UK, which was currently on a three-week break after the ICC WTC final, finally assembled in London on Thursday and will be leaving for Durham, where they will be spending the next two weeks getting ready for the five-match Test series against England starting on August 4 at Trent Bridge.

Indian team will be under firm pressure having lost the ICC world test championship final to New Zealand in what turned out to be a one-sided contest, and given that they have struggled across venues in England over the last one decade — having lost each of their series — they will have to be at their absolute best in order to challenge the home team.