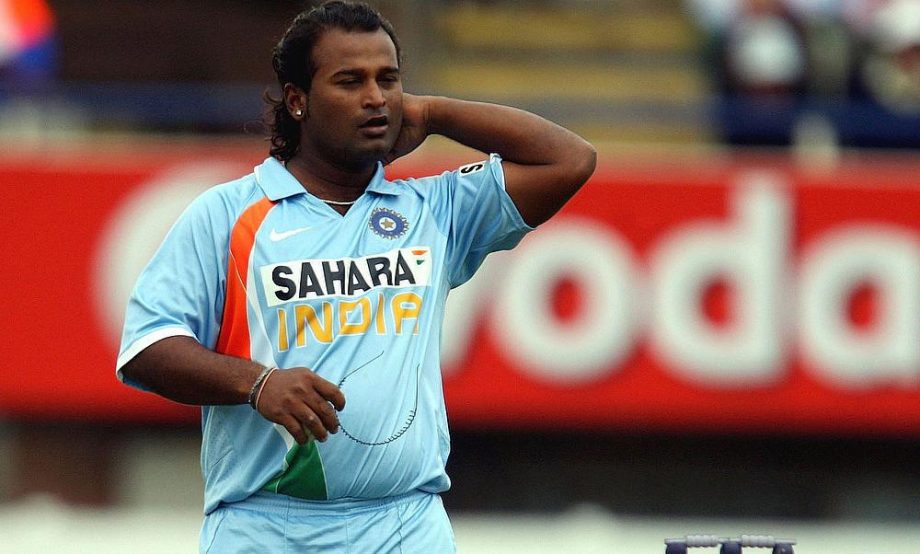 It’s a comeback for Ramesh Powar as the Indian Women Cricket team coach after his first spell ended in 2018 because of a fallout with Mithali Raj. Powar was replaced by WV Raman, and will now take over from the incumbent. While Raman’s coaching tenure began in December 2019, the Indian team has been largely inactive for almost two years, including the time period after which the Covid-19 pandemic struck.

The Cricket Advisory Committee of the BCCI consisting of Madan Lal, RP Singh, and Sulakshana Kulkarni recommended Powar after interviewing eight candidates. The BCCI had advertised for the position after Raman’s tenure came to an end after the series against South Africa in March. All things had pointed to Raman being given an extension as the new requirement also needed the head coach to handle the women’s A team as well as the Under-19 side.

Interestingly, among the last three coaches who have handled the women’s team, Raman was popular among the players, who banked on his technical acumen. On Wednesday, the CAC’s decision to interview Powar itself raised a few eyebrows, especially given the ugly episode between him and ODI captain Mithali Raj in 2018. Although Powar had little fault on his side, he was the one who got the boot.  It is understood that the CAC asked Powar about the episode during the interview.

“He said ‘he doesn’t have any issue to work with anyone’ and said he wasn’t at fault,”