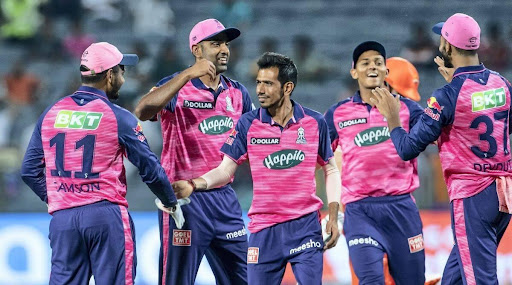 Rajasthan Royals will take on Gujarat Titans in ‘Match 24’ of the 2022 Indian Premier League season at Dr DY Patil Sports Stadium, Navi Mumbai on Thursday. Both the sides are on even terms while talking about the points table after having won three of their four games this season, however, Rajasthan is positioned higher in the table than Gujarat, courtesy of their superior net run rate.

High flying Royals have had a super start to the season winning their opening two games while also registering a win in their last match. The only loss that the Jaipur based franchise suffered this season was against Royal Challengers Bangalore. They would like to continue their winning momentum to solidify their position at the top of the table.

On the other hand, Gujarat Titans who had a fabulous start to their journey in this tournament suffered their first defeat in the competition’s history against Sunrisers Hyderabad on April 11th. Hardik Pandya’s men would now look to bounce back in the competition and register their fourth win this season, after winning each of their first three games this year.

Rajasthan Royals had an excellent start to their IPL 2022 journey, registering a comfortable 61-run win over Sunrisers Hyderabad in their first match. Samson’s team batted first and piled up 210 runs, and the Orange Army could score only 149 runs in response.

The batting was excellent in their second game against Mumbai Indians as well, where they scored 193 runs and Mumbai responded with only 170. However, Royals’ excellent batting unit managed to score only 169 runs in their last match against Royal Challengers Bangalore and saw their total being chased down in 19.1 overs.

In their most recent game, Rajasthan Royals defended a below-par total of 165 runs to defeat tournament newbies Lucknow Super Giants by a mere three-run margin. 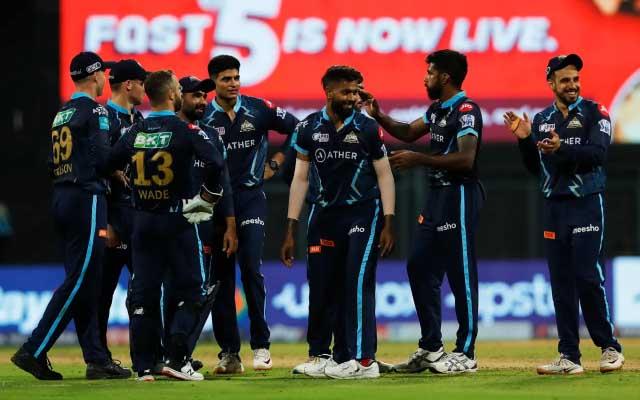 Gujarat Titans bowled first in their historic first IPL tie and restricted fellow newbies Lucknow Super Giants to a meagre total of 158 runs, which they then chased down in 19.4 overs. In their second match against Delhi Capitals, Pandya’s team batted first and accumulated 171 runs, before restricting their opposition to only 157 runs.

The Titans registered a hat-trick of wins in the competition after Rahul Tewatia slammed two back to back sixes against the Punjab Kings to hand Gujarat a win that the new entrants had almost lost the game. They, however, had to suffer their first loss of the competition at the expense of Sunrisers Hyderabad who comfortably defeated the North Indian side by a margin of eight wickets.

Yuzvendra Chahal (Rajasthan Royals): Years after playing for the Royal Challengers Bangalore, the ace Indian wrist-spinner Yuzvendra Chahal is playing for his third franchise in the IPL. Chahal was purchased at a price of Rs 6.50 crore at the mega auctions and the leggie has certainly lived up to his bill.

One of the leading Indian spinners of the format, Chahal has 258 wickets in T20s from 229 games including a four-wicket haul this term. He has been in top form throughout this season having already scalped 11 wickets in mere four games. 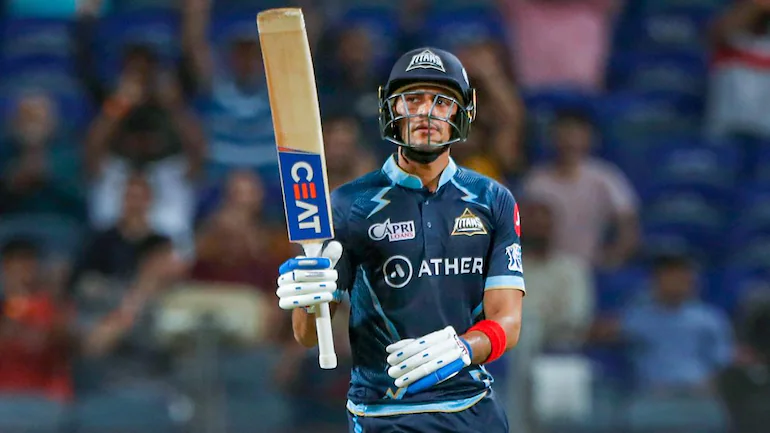 Shubman Gill (Gujarat Titans): Shubman Gill has had a terrific start to this campaign by already racking up 187 runs in four games with two 50+ scores 84 and 96.

Maintaining an average of 47 and a strike rate of 160, the youngster has done incredibly well to transform his game from being a slow-paced to a fast-paced aggressor.

Although both teams are evenly matched and have the same number of points from the same number of games, yet on paper, Rajasthan Royals are the strongest of any team in the competition this season. In accordance with that, we have predicted Lucknow Super Giants to register their fourth consecutive victory by winning this match.