Punjab Kings will take on Delhi Capitals in ‘Match 64’ of the 2022 Indian Premier League season at the Dr DY Patil Sports Academy This match on Monday could effectively prove to be a do-or-die encounter for both the teams.

Punjab Kings have had a solid lineup on paper, but their players have not delivered on a consistent basis. They will now hope to find their peak at the best possible moment, for a defeat in any of their last two league stage games could mean elimination from the playoffs race.

On the other hand, Delhi Capitals have struggled with consistency as well, but they also have had a lot of off-the-field issues to tackle, including injuries to key players and COVID-19 positive cases. Like their opposition, a defeat could effectively mean the end of the road for Rishabh Pant’s team as well.

With six wins from 12 matches, Punjab Kings are occupying the sixth position in the standings. Mayank Agarwal’s team has had a roller-coaster of a season, wherein they have never really been horrible whilst not being particularly convincing either.

The Kings have never lost more than two games on the trot, but on the flip side of the same coin, they also have never won two matches in a row. This is something they would like to change in this fixture, having registered a morale-boosting 54-run triumph against Royal Challengers Bangalore in their last match.

Delhi Capitals share a lot of similarities with their opponents, including the number of points they have accumulated so far. However, Pant’s men are placed in the fifth position owing to their superior net run rate.

The journeys of these two teams have been eerily similar, as like the Kings, the Capitals have not lost more than two matches consecutively, whilst they also have never won two games on the bounce. Delhi is coming into this game on the back of an 8-wicket win over Rajasthan Royals, so one thing is for certain in this game – either of the two teams will register their first-ever second consecutive victory in IPL 2022.

The head-to-head records between these two sides are neck-and-neck, with Punjab enjoying the slightest of advantages. They have won 15 of the 29 fixtures against Delhi, with the team from the Indian capital emerging victoriously on 14 occasions. The first meeting of this season saw Pant’s team securing a comfortable 9-wicket win, courtesy of fabulous performances from Axar Patel and David Warner. 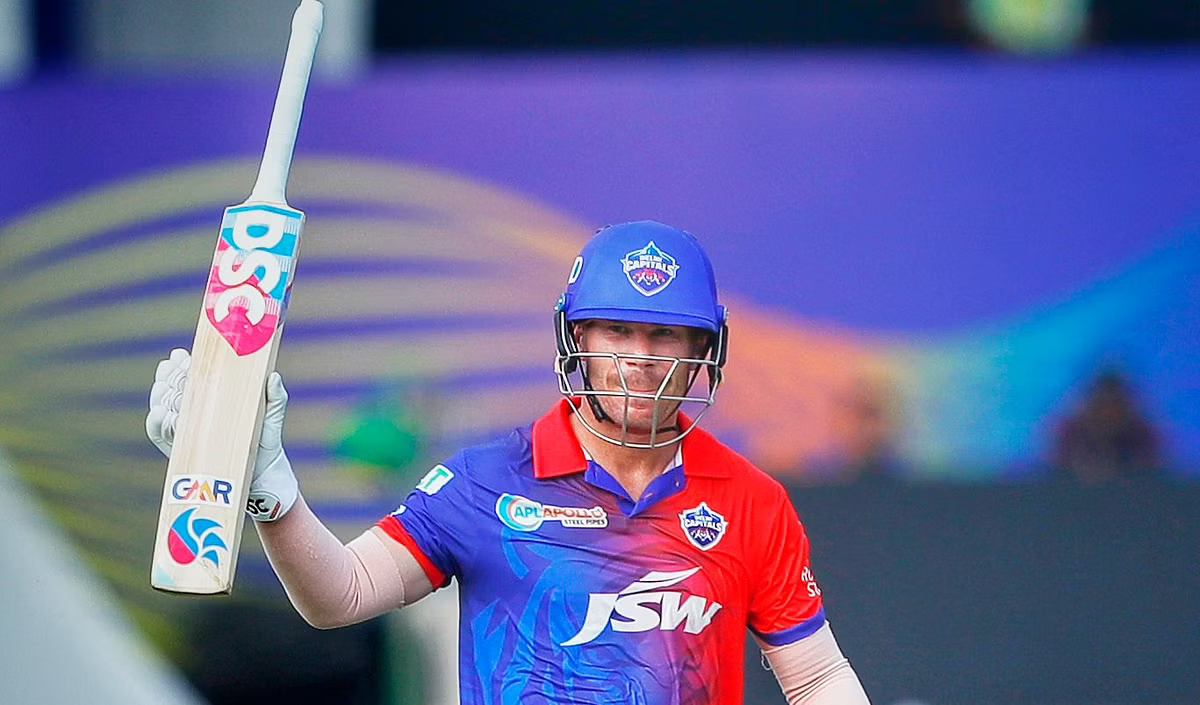 Shikhar Dhawan: There were concerns about Shikhar Dhawan’s age at the start of the season, but the 36-year-old has proved why T20 cricket is as much an old fox’s game as it is a youthful beaver’s.

With 402 runs in 12 matches at an average of 40.20 and a strike rate of 122.93, Dhawan is currently the lead run-scorer for his team. He has scored three half-centuries so far this season, against Mumbai Indians, Chennai Super Kings and Gujarat Titans.

David Warner: Delhi and Punjab’s similarities are not restricted to their IPL 2022 campaigns as their key performers are pretty similar. Like the Kings, the Capitals have been heavily reliant on their veteran left-handed opening batter Warner.

The 35-year-old is by the far the best player with the willow for his team, having scored 427 runs at an average of 61 and an equally impressive strike rate of 152.50. The Australian pocket dynamo has scored five half-centuries – against Kolkata Knight Riders, Royal Challengers Bangalore, Punjab Kings, Sunrisers Hyderabad and Rajasthan Royals.

Given the numerous similarities we have mentioned, it is difficult to pick a winner between these two evenly-matched sides. However, it seems Punjab Kings has more individual match-winners than their opposition, while the likes of Jonny Bairstow and Liam Livingstone being in good touch is massively helping their case. Hence, we have predicted Agarwal’s men to secure two points from this match.