PSL 2021 to being again in Abu Dhabi in June 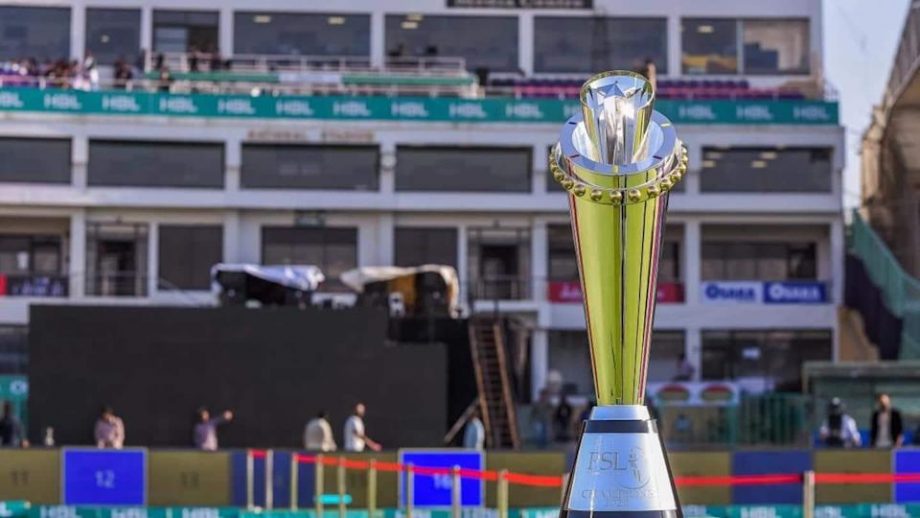 Pakistan Cricket Board confirmed on Thursday that remaining matches of Pakistan Super League season 6 will be played in Abu Dhabi in June. The PCB has received the green signal to hold the remainder of 20 PSL matches in Abu Dhabi following approvals and exemptions from the United Arab Emirates government. The PCB will now conduct an online meeting with six franchise owners later on Thursday to provide them an update about the progress while finalising the logistical details.

Earlier, PSL 6 was postponed amid multiple cases of COVID-19 within teams inside the bio-secure bubble. There were multiple reports of bio-bubble breaches by players and administrators during the tournament.While there were talks to conduct the remainder of PSL 6 in Karachi, it couldn’t materialise due to the prevalent situation surrounding the dreaded virus in the country.

“We are delighted with this development as the remaining hurdles in the staging of the remaining HBL PSL 6 matches in Abu Dhabi have been overcome and all systems are now good to go.

“We are grateful to the UAE government, National Emergency Crisis and Disasters Management Authority, Emirates Cricket Board and Abu Dhabi Sports Council for their support and patronage in ensuring all final obstacles were removed, which has firmly put us in a position to complete our marquee event.

“The PCB, in consultation with the team owners, will now work at pace to finalise all event-related arrangements, details of which will be shared in due course.

“I take this opportunity to thank my staff for their untiring efforts and hard work that included sacrificing their Eid-ul-Fitr holidays in an effort to ensure the PCB honours its commitment to its fans to hold the remaining matches of the tournament in June.

“The holding of the remaining matches in Abu Dhabi will allow our fans to once again follow and support their favourite players and teams through our high-quality broadcast coverage of one of the most competitive cricket leagues in the world.”