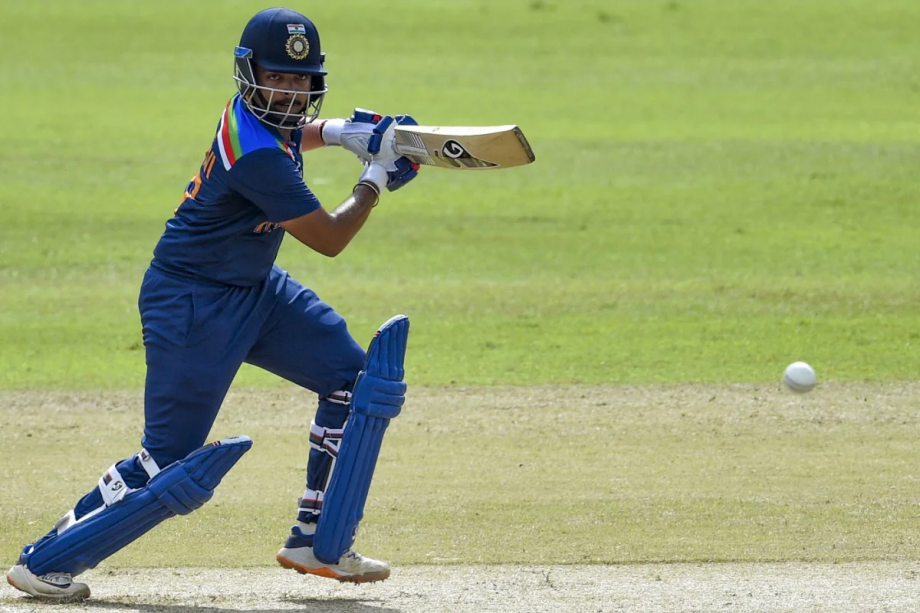 Explosive batsmen Prithvi Shaw and Suryakumar Yadav are likely to be delayed to leave for England from Sri Lanka, where they are currently camping with the Indian cricket team for the ongoing limited-overs tour.

The discovery of one Indian cricketer being coronavirus positive — Krunal Pandya returned a positive test on Tuesday morning, the day when India and Sri Lanka were supposed to play their second T20I — has in fact made the matters worse for the visiting team and the group that is there in England.

All-rounder Pandya is not expected to take part in the remainder of the Sri Lanka tour, which comes along with the news that as many as eight other members of the Indian touring contingent were forced into isolation in their hotel rooms, while the second T20I match was postponed by one day.

The Indian cricket board sent across the relevant information in an email.

“The second T20I between Sri Lanka and India originally scheduled to be played on July 27 has been pushed forward by a day and will now take place on Wednesday, July 28.”

“Following the Rapid Antigen Tests conducted ahead of the match on Tuesday morning, Team India all-rounder Krunal Pandya was found to be positive. The Medical Teams have identified eight members as close contacts. The entire contingent is undergoing RT-PCR tests today to ascertain any further outbreak in the squad,”

Indian batsmen Shaw and Suryakumar have been asked by the selectors to join the Test squad in England, which will be seen in action from August 4 in the five-Test series starting at Trent Bridge. The Indian team has already lost the services of Shubman Gill, Avesh Khan and Washington Sundar due to injuries.

But until the Indian cricket board is not able to determine the severity of coronavirus in the Indian camp in Sri Lanka, it is possible that both Shaw and Suryakumar will remain in the island nation, effectively delaying their departure for England.

India and Sri Lanka, meanwhile, play the last two matches of the T20 series on consecutive days, that is, on Wednesday and Thursday.