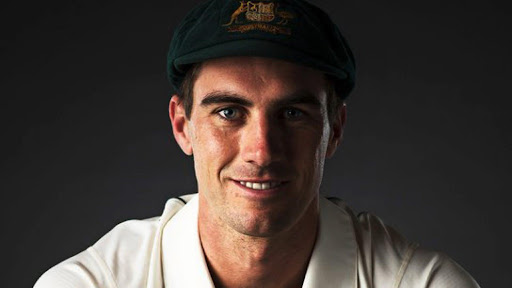 Australia fast bowler Pat Cummins on Friday appointed a new captain for test format and said he will be learning a lot from his deputy Steve Smith who has a lot of experience.

Pat Cummins was on Friday named a new Australian test captain after Tim Paine resigned while Steve Smith plays the role as a vice-captain in the Test. Cummins said Smith is central to how he wants Australia to function under their leadership going forward.

“I think there’s a couple of more unknowns about having a bowling captain and that’s why from the outset I was determined if I was captain to have someone like Steve as vice-captain next to me,”

“It’s not our decision who is captain and vice-captain. I made it pretty clear that if I was given the captaincy that this is how I saw the team running and I tried to bring Steve along for that as well. He’s so central to how I see my captaincy style but [also] how I see the team functioning,”

“I’m naturally quite a calm person. I’m quite positive. I’ll be leaning on everyone. I’m a big one for empowering individuals to own their role (in the team),”

Smith, the batting mainstay said he was honored to be named Cummins Test deputy.

“I’ve been in a position for the last few years playing like a leader. Now to have the opportunity to be standing here next to Patrick with a formal title, I feel very honored,”

“I’m naturally quite a calm person. I’m quite positive. I’ll be leaning on everyone. I’m a big one for empowering individuals to own their role.”

Tim Paine has taken a break from all formats of cricket to focus on his mental health. With Paine taking a break from the cricket, one of Alex Carey and Josh Inglis make a debut at the Gabba on December 8. 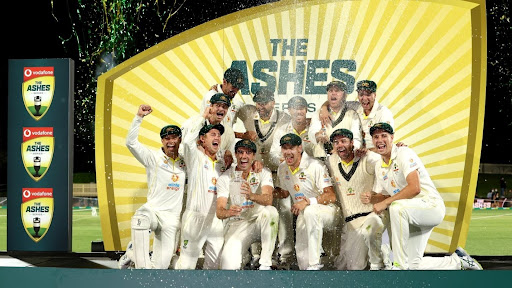