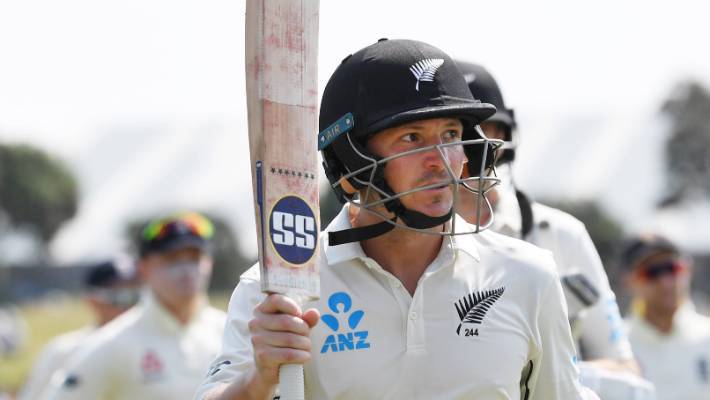 New Zealand keeper-batsman BJ Watling has announced that he will retire from the sport after the upcoming tour to England, that will include two Tests against the hosts and the inaugural World Test Championship final against India from June 18. If he features in all of them, which he is expected to, Watling will surpass Adam Parore’s record for most Test appearances as New Zealand wicket-keeper.

Watling said of his announcement.

“It’s been a huge honour to represent New Zealand and in particular wear the Test baggy. Test cricket really is the pinnacle of the game and I’ve loved every minute of being out there in the whites with the boys.

“Sitting in the changing rooms having a beer with the team after five days’ toil is what I’ll miss the most. I’ve played with some great players and made many good mates. I’ve also had plenty of help along the way for which I’ll always be grateful,”

“My wife Jess has been a constant source of stability and support and I’m certainly looking forward to being able to spend more time with her and the kids. I also owe a big thanks to my mum for steering me in the right direction early on and always being there for me,”

Watling enters the last leg of his successful career with 249 catches (including 10 as a fielder) and eight stumpings to his name. The 35-year-old’s batting reel is populated with quite a few eye-catching performances too, most notably a double hundred against England in an incredible win at the Bay Oval in 2019.

Watling was also part of two incredible partnerships – 362 runs with Brendon McCullum against India at the Basin Reserve in 2014 and 365* with Kane Williamson against Sri Lanka at the same venue in 2015. It’s the double hundred that will stay long in the memory of his coach Gary Stead, who reckoned Watling has been a ‘crucial cog’ in New Zealand’s success in the longest format over the past decade.