After giving India a tough fight in the two-match bilateral T20I series, Ireland will square off against New Zealand in a six-match tour which will feature three ODIs and three T20Is. The first ODI will be held at the Malahide Cricket Club Ground in Dublin on Sunday from 3:15 PM IST.

The weather in Dublin is slightly cold as the temperature is predicted to hover between 15 deg C to 21 deg C throughout the course of the day. However, there is a slight possibility of rain.

Ireland is placed eighth in the World Cup Super League 2020-2023 cycle and holding on to that spot would guarantee them a direct spot in the 2023 ICC Cricket World Cup. New Zealand is two places behind them but has played only six matches as opposed to the hosts’ ten games. 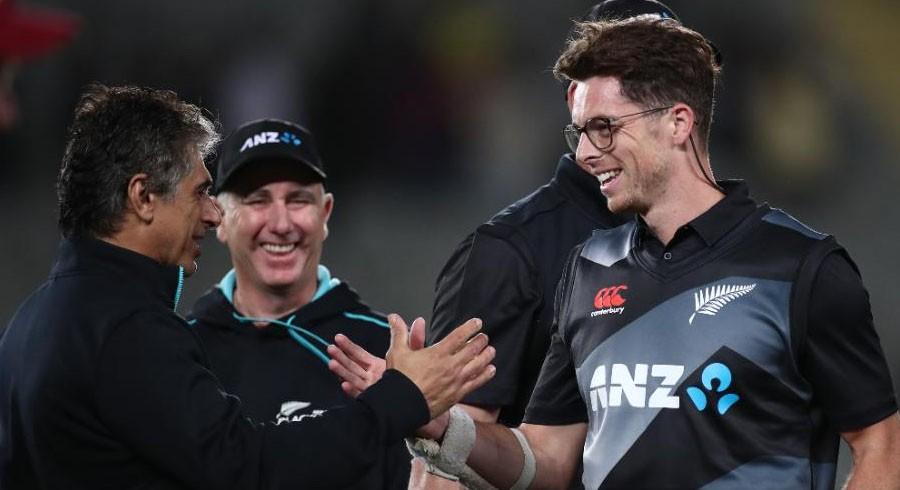 Mitchell Santner tested COVID positive before the onset of the series

Ireland is fielding their full-strength squad into the tournament with Andrew Balbirnie leading the squad. The hosts will be banking on the likes of Paul Stirling, Harry Tector, and Craig Young to perform to the best of their abilities.

New Zealand, on the other hand, is likely to miss the services of Mitchell Santner for the first ODI as he tested COVID positive and took a delayed flight to reach Ireland. The Kiwis are resting Kane Williamson, Devon Conway, Trent Boult, and Tim Southee for the tour with Tom Latham captaining the side.

This will be the fifth ODI encounter between New Zealand and Ireland, with the former gaining the upper hand in all of the previous four fixtures. New Zealand last came to Ireland in 2017 as a part of the Tri-Nation Series that also featured Bangladesh.

In the last match between New Zealand and Ireland, the former posted a mammoth 344 score on the board at the loss of six wickets. Tom Lathan struck a century while the now-retired Ross Taylor added 57 runs to the total.

In reply, Ireland was able to muster only 154 runs getting all out at 39.3 overs. Matt Henry was the destructor-in-chief scalping three wickets while Corey Anderson and Scott Kuggeleijn bagged two wickets each. 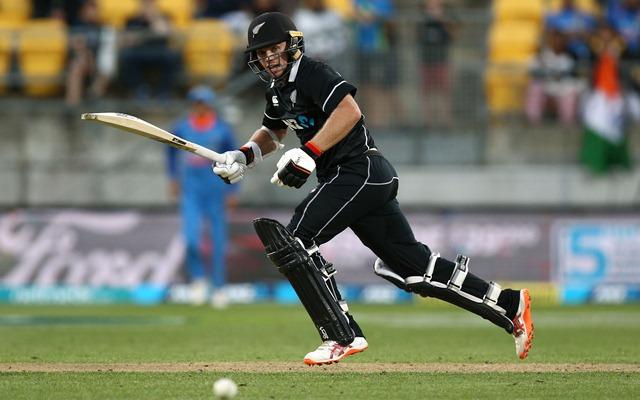 Tom Latham will captain New Zealand on the tour

Tom Latham: Middle-order batsman Tom Latham will be captaining the side against Ireland and is expected to light the fireworks. In the second ODI against the Netherlands, he struck a swashbuckling knock of 140 runs from 129 balls. Against Ireland, Latham will be aiming to breach that mark and register his highest ever runs in ODI cricket.

Andrew McBrine: All-rounder Andrew McBrine was instrumental in Ireland’s ODI series win over West Indies earlier this calendar year with his all-round heroics. He picked up 10 wickets and scored 128 runs off three games to help his side seal the series 2-1.

Despite missing a lot of their regular players, New Zealand comes out as the better side on paper and is the firm favorites. We predict the away side to come out as winners. 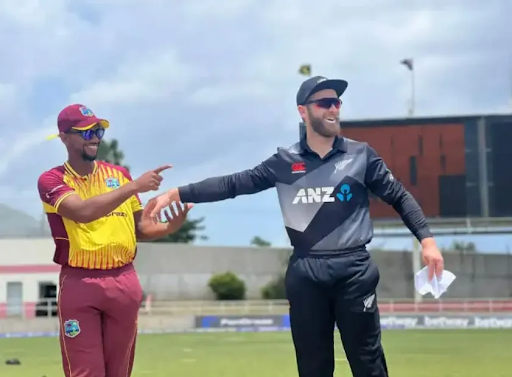