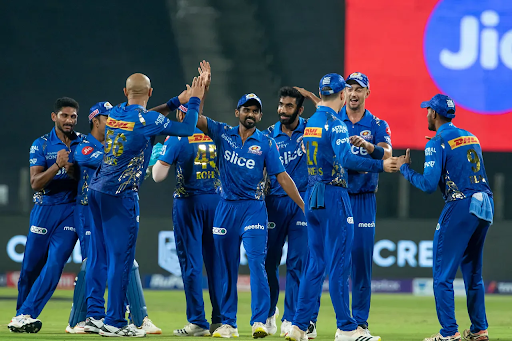 Mumbai Indians have had a nightmarish campaign so far and it is about time that they wake up from the nightmare. The five-time champions have lost all of their first five matches and are the only team to have not opened their points tally yet.

On the other hand, Lucknow Super Giants have done a pretty decent job thus far in what is their inaugural season in this competition. KL Rahul’s men have won three of their five encounters.

Mumbai Indians started their campaign against Delhi Capitals, where they came agonizingly close to a victory but were denied by Axar Patel and Lalit Yadav’s spectacular partnership. In their second game, Rohit Sharma’s team suffered a 23-run defeat at the hands of Mumbai Indians.

The boys in blue failed to offer much resilience in their third and fourth fixture, where they suffered comprehensive defeats against Kolkata Knight Riders and Royal Challengers Bangalore. They came close to a victory once again in their last match against Punjab Kings but failed to get over the line.

Lucknow Super Giants did not have a memorable start to their IPL journey as they lost their first match against Gujarat Titans by 5 wickets. However, Rahul’s team then made a stunning comeback to win three matches on the trot.

They first handed Chennai Super Kings a six-wicket defeat, then won by 12 runs against Sunrisers Hyderabad before registering another six-wicket win against Delhi Capitals. That being said, Lucknow will come into this game on the back of a three-run defeat against Rajasthan Royals.

Head-to-head records will not be in play in this fixture, as this will be the first instance where Lucknow and Mumbai’s paths will cross. Given that this game will kick-start a potentially new rivalry, both teams will be eager to establish early dominance with a victory. 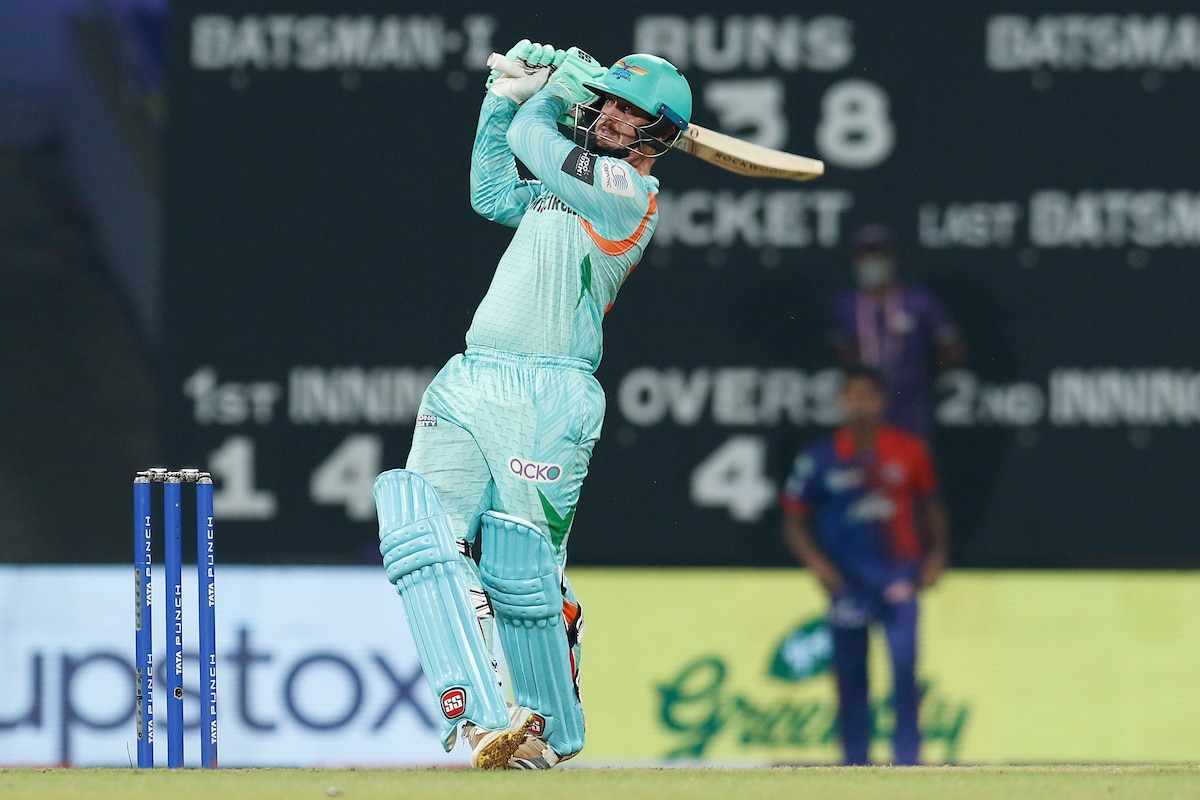 Suryakumar Yadav: With skipper Rohit Sharma failing to deliver and mega-money signing Ishan Kishan also not living up to the expectation, the onus has been on Suryakumar Yadav to score the lion’s share of runs for Mumbai Indians, and so far, the local lad has done all that he could and more. The 31-year-old has scored 163 runs in three matches at a fantastic strike rate of 158.25. His best knock came in the game against Royal Challengers Bangalore, where he remained unbeaten on 68.

Quinton de Kock: A former Mumbai Indians player, Quinton de Kock can haunt Sharma’s team in this clash, as he has been in sublime form for Lucknow Super Giants. The South African wicketkeeper-batter is currently the leading run-scorer for his team, having scored 188 runs in five matches at an average of nearly 40. His best performance was a knock of 80 runs against another former team, Delhi Capitals.

Mumbai Indians seem to have lost the plot and need to go back to the drawing board for a massive rejig, while Lucknow Super Giants look pretty settled with only a few tweaks to be made. hence, we have predicted the latter to bag two points in this fixture.