Mumbai Indians will take on Delhi Capitals in ‘Match 69’ of the 2022 Indian Premier League season at the Wankhede Stadium on Saturday, 21st May. This will be the penultimate, and perhaps the most important fixture from the league stage, as it will decide the fourth team who will qualify for the players.

Mumbai Indians are immune to all the calculations and permutations as they are already eliminated from the playoffs race. With only three wins from 13 matches, they are positioned at the bottom of the table. Rohit Sharma’s men will be playing for their pride, and if they can salvage some of it, it will prove to be the biggest favour that Royal Challengers Bangalore can ask for.

Delhi Capitals are at loggerheads with Faf du Plessis’ side for a place in the Eliminator. With 14 points from 13 matches, the team from the capital is occupying fifth place in the standings, while Bangalore is fourth with 16 points. That being said, Rishabh Pant & Co. have a much better net run rate and the equation is simple for them – they just need to win this match without thinking of the margin of victory.

Mentally, the Mumbai Indians camp might be at IPL 2023 from now onwards itself, for there is hardly any positive they can take from the ongoing campaign. The most successful team in the competition has created some rather humbling records, one of which was to start the season with eight consecutive defeats.

Though they have looked better in their last five outings, winning three of those games, it is still very evident that the boys in blue will need to work on team combination and build a squad from scratch again next season. In case the ninth-placed Chennai Super Kings lose their final league stage game against Rajasthan Royals, Mumbai will be fighting to avoid the wooden spoon which can work as a spring in their steps.

Though not half as appalling as their opposition, Delhi Capitals too have never looked very convincing this season, but more importantly, they have done just about enough to keep themselves in the hunt. They have never won or lost more than two matches in a row, which paints a fair reflection of their topsy-turvy season.

Crucially for Pant’s team, they have momentum in their favour. The Capitals are coming into this match on the back of two successive triumphs – a 17-run win over Punjab Kings and an 8-wicket victory against Rajasthan Royals. Making it three wins in a row for the first time this season will help them confirm their berth in the Eliminator.

Battles between these two teams have always been neck-and-neck, which can be understood by looking at the head-to-head records. Mumbai Indians have won 16 of the 31 outings against Delhi Capitals, with the boys in blue and red emerging victoriously on 15 occasions. The previous meeting of this season saw Delhi registering a four-wicket triumph, courtesy of a sensational seventh-wicket stand between Axar Patel and Lalit Yadav. 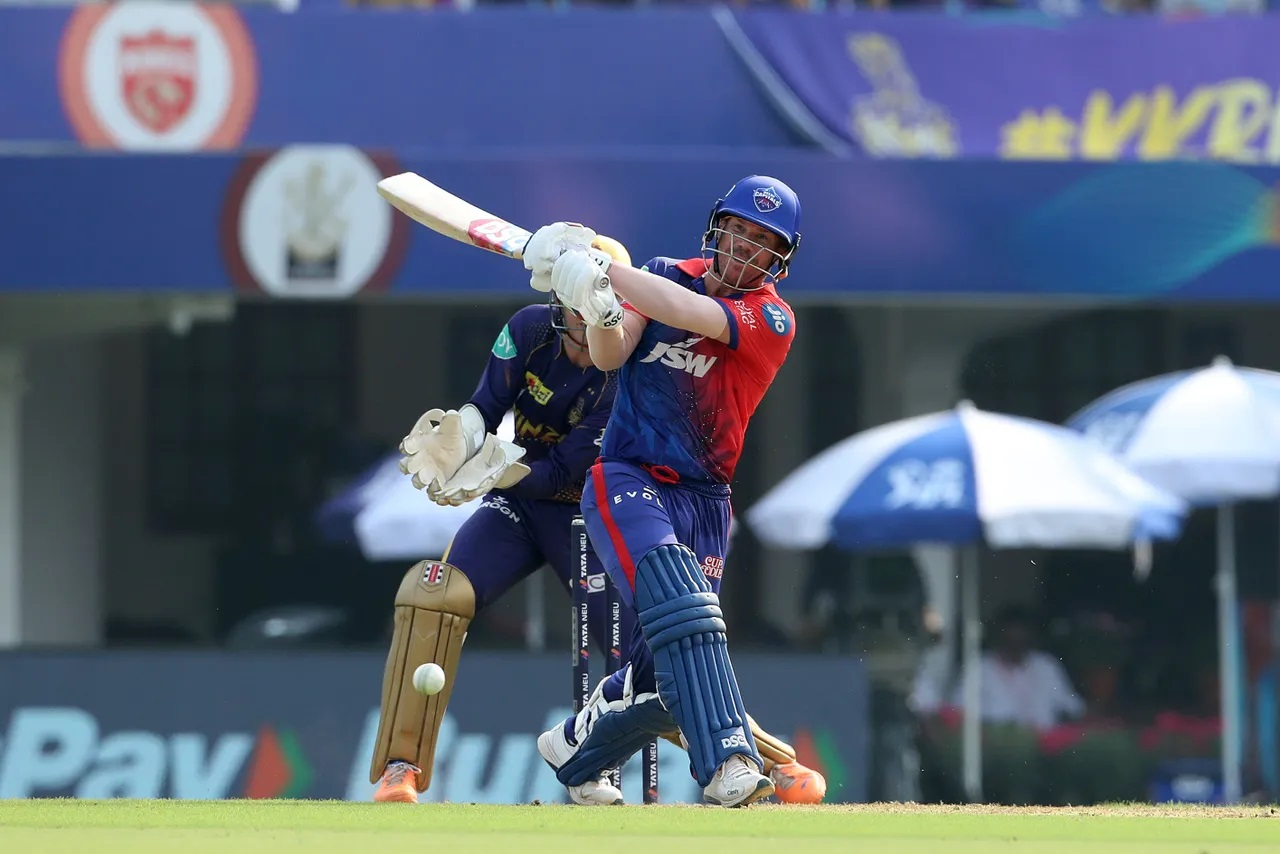 Tilak Verma: While we have said that Mumbai Indians will not be able to take a lot of positives from this fixture, they will take at least one in the form of Tilak Verma. The 19-year-old batting sensation from Hyderabad is one of the few batters from Sharma’s team who has scored runs on almost a consistent basis.

With 376 runs to his name, which has come at an average of 37.60 and a strike rate of 131.46, Verma is currently leading the run-scoring charts for a star-studded team that features many Indian national teams superstars in Sharma, Ishan Kishan and Suryakumar Yadav. He has scored a couple of half-centuries this season – against Rajasthan Royals and Chennai Super Kings.

David Warner: With Prithvi Shaw missing matches after being diagnosed with typhoid and Rishabh Pant not looking in his usual element, Delhi Capitals have been overwhelmingly dependent on David Warner to deliver the goods with the bat. Thankfully for them, the Aussie pocket dynamo has obliged on more occasions than not.

He has scored 427 runs in 11 matches at an average of 53.37 and a strike rate of 151.95 and is the only player from his team to cross the 350-run mark. The 35-year-old has scored five half-centuries already this season – against Kolkata Knight Riders, Royal Challengers Bangalore, Punjab Kings, Sunrisers Hyderabad and Rajasthan Royals.

Though head-to-head records might suggest otherwise, a Delhi-Mumbai clash seems to be lopsided in the former’s favour currently, given that they hold the upper hand both in terms of current form and strength on paper. Hence, we have predicted Pant’s men to secure two points from this fixture, and subsequently, their place in the playoffs.