The two semi-finals of the 2021/22 Ranji Trophy edition were pretty contrasting in nature, except that they had one underlying factor – fantastic individual performances. The first match between Madhya Pradesh and Bengal was an enthralling encounter, where both teams had arguably equal chances of winning.

However, it was Madhya Pradesh who came up trumps eventually, handing Bengal a 174-run defeat to proceed to the final. The second game, between Mumbai and Uttar Pradesh, was a totally one-sided encounter. The 41-time champions dominated proceedings from the very first ball to the very last, as they made it to the final by virtue of their first-innings lead.

Check out what happened in the semi-finals of the 2021/22 Ranji Trophy: 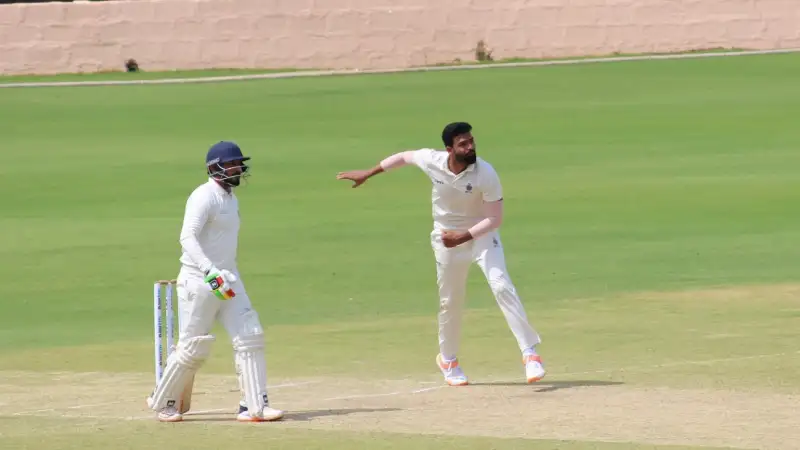 Both Madhya Pradesh and Bengal have previously won this competition, but they have not been at their best in recent times. This match provided them with a great opportunity to get back to where they belong, but only one of the two utilized the opportunity – Madhya Pradesh.

After winning the toss, Madhya Pradesh skipper Aditya Shrivastava asked his team to bat first. They did well to score 341 runs, courtesy of a sublime knock of 165 runs from Himanshu Mantri. For Bengal, Mukesh Kumar picked up four wickets.

Bengal was slightly better with the ball in the second innings, restricting Shrivastava’s team to only 281 runs. After scoring a century, Ahmed starred with the ball as he scalped a five-wicket haul. Easwaran’s boys had to chase down 350 runs in the last innings, but they were bowled out for only 175 runs, courtesy of yet another fifer, this time by Kartikeya. 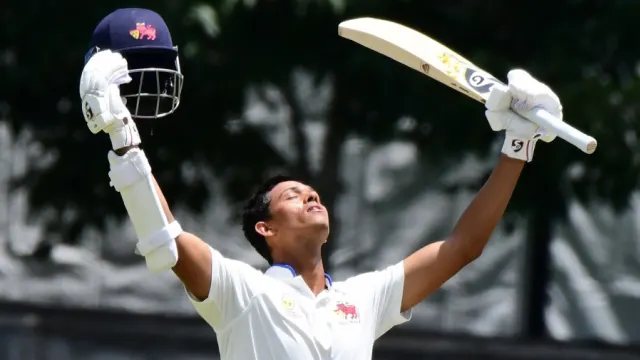 Given that they are the most decorated team in this competition and also have plenty of star players in their team, Mumbai was always likely to make it to the finals, but many expected Uttar Pradesh to put up a strong fight. However, that was not to be, as the 41-time champions had it very easy against the winners of 2006.

After winning the toss, Uttar Pradesh’s skipper Karan Sharma asked Mumbai to bat first, which turned out to be a mistake. Thanks to centuries from Yashasvi Jaiswal and Hardik Tamore, Prithvi Shaw’s team scored 393 runs.

While their batting was impressive, Mumbai was even more spectacular with the ball as they bowled out Uttar Pradesh for only 180 runs. Tushar Deshpande, Mohit Avasthi and Tanush Kotian all picked up three wickets each.

Meanwhile, the batting performance of Shaw’s team was even better in the second innings. Jaiswal scored yet another century, whilst this time around, it was Armaan Jaffer who provided him with company scoring 127 runs. Overall, Mumbai scored 533 runs at the loss of four wickets and qualified for the final owing to their first-innings lead.