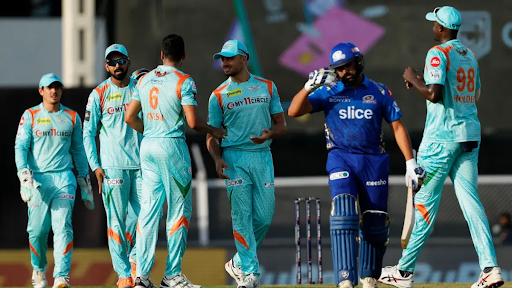 In the first reverse fixture of the season, fourth-placed Lucknow Super Giants play bottom-placed Mumbai Indians in ‘Match 37’ of the 2022 Indian Premier League. In the earlier encounter between the two sides this season, courtesy of an unbeaten ton by Lucknow skipper KL Rahul, the Super Giants defeated the Indians by 18 runs.

Despite losing their previous encounter against Royal Challengers Bangalore, Lucknow Super Giants are comfortably placed at the fourth position in the points table with eight points having won four of the seven games this season.

On the other hand, Mumbai Indians, who are occupying the last position in the standings, have had a nightmarish campaign so far and it is about time that they wake up from the nightmare. The five-time champions have lost all of their first seven matches and are the only team to have not opened their points tally yet.

Lucknow Super Giants did not have a memorable start to their IPL journey as they lost their first match against Gujarat Titans by 5 wickets. However, KL Rahul’s team then made a stunning comeback to win three matches on the trot.

They first handed Chennai Super Kings a six-wicket defeat, then won by 12 runs against Sunrisers Hyderabad before registering another six-wicket win against Delhi Capitals. However, the debutants suffered a narrow three-run defeat at the hands of Rajasthan Royals before again bouncing back to register an 18 run win against Mumbai Indians last week. They however have lost their most recent encounter after going down by 18 runs against Bangalore. 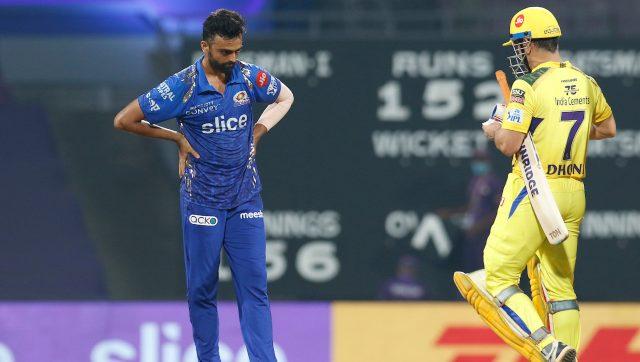 Mumbai Indians though have had a tough first half of the current edition of the league. They started their campaign against Delhi Capitals, where they came agonisingly close to a victory but were denied by Axar Patel and Lalit Yadav’s spectacular partnership. In their second game, Rohit Sharma’s team suffered a 23-run defeat at the hands of Mumbai Indians.

However, it was the most recent game against Chennai Super Kings on Thursday that might have broken their hearts. Defending 16 runs from the last four balls, Mumbai were outclassed by a vintage Dhoni performance that night.

Both the sides have met only once previously in the history of the competition given this is the debut season for Lucknow in the league. In that match, courtesy of an unbeaten 103 run knock by Super Giants’ skipper KL Rahul and a three-wicket haul by Avesh Khan, the team from Uttar Pradesh defeated Mumbai by a margin of 18 runs. 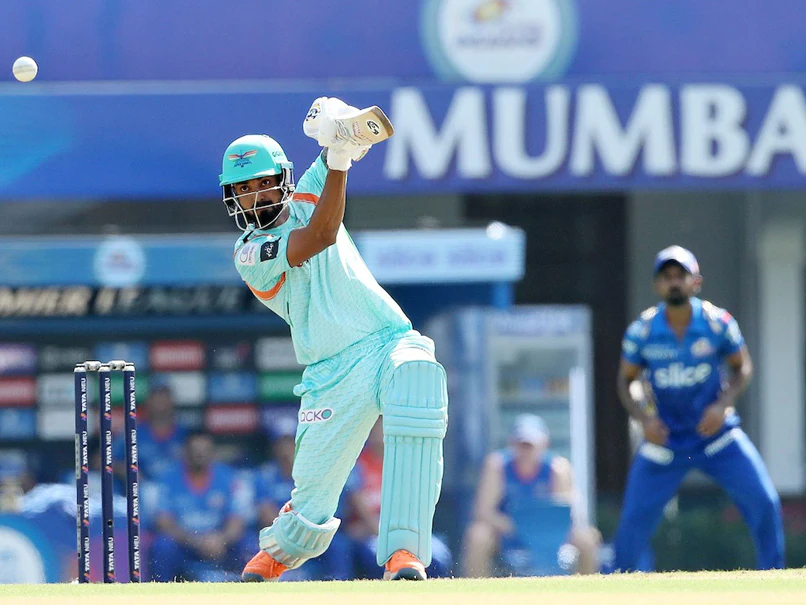 The Indians know how destructive he can be after watching him outclass them single-handedly in the reverse fixture of the game. The Indian opener is currently the second leading run-scorer in this tournament, having scored 265 runs in seven matches at an impressive average of 44. As mentioned earlier, his best performance of the season came in the reverse fixture against Mumbai Indians when he remained not out after scoring 103 runs.

Suryakumar Yadav (Mumbai Indians): Suryakumar Yadav has been one of the most consistent performers for MI. He comes in to bat at the vital ‘No. 3 spot’ for the franchise. He can play the anchor’s role and can play big shots at will. The 31-year-old has scored 232 runs in five matches at a fantastic strike rate of 154 and is currently the second leading run-getter for his side just below Tilak Verma who has scored 234 runs. His best knock came in the game against Royal Challengers Bangalore, where he remained unbeaten on 68.

One can only wonder where Mumbai Indians’ first win of the competition is going to come from and how it will occur when considering that they had the game against CSK in the palm of their hands, only to blow it in the final over with the ball, not to mention some very poor work in the field.

This is a Mumbai squad which has totally underachieved with numerous players out of form and a significant lack of firepower. Lucknow Super Giants racked up 199/4 against Mumbai Indians in the last meeting between these two franchises, ultimately emerging victorious and the same outcome in regards to the match result has to be favored in this one.