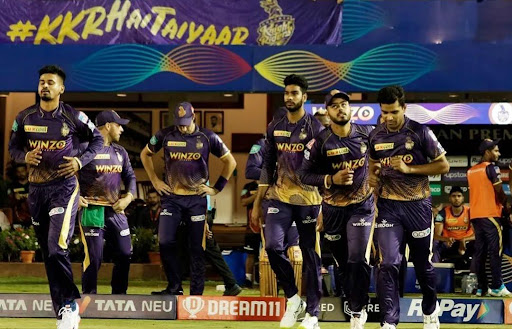 The Do-or-Die phase for captain Shreyas Iyer and his Knight Riders begins!

It will be an exciting contest between these two combatants as one win will ensure playoffs qualification of Lucknow Super Giants while a defeat from this fixture is also enough for the elimination of Kolkata Knight Riders from Indian Premier League Season 15. The pride and reputation of the Bengal-based franchise will be on the line when they take the field on Saturday at Pune’s Maharashtra Cricket Association Stadium.

Lucknow will be up against the Knight Riders from the land of West Bengal at the grandest stage of IPL for the first time ever. The LSG side is thriving in their debut IPL campaign and is already seen as the potential winners who can easily finish in the top two at the end of the league stage. While Kolkata’s recent victory has revived their playoff hopes as now Shreyas Iyer must make moves following the wake-up call.

Both skippers who will be turning up for the coin toss in their respective team colours have been appointed as captains in their first season at the club. KL Rahul and Shreyas Iyer, two top guns of Indian cricket are also considered the frontrunners to be the heirs of the country’s current all-format captain Rohit Sharma. Hence the IPL leadership appearance will play a major role to strengthen their contention to earn the honour of leading the nation in international cricket.

The LSG franchise has impressed everyone in their debut IPL season itself as their style of play and system to promote the young talent has already been delivering the results as the Captain KL and co. now just need a single win from the remaining four games to ensure their qualification for the next round. Currently seated in the second position in the league standings with 14 points from 10 fixtures, they’re just two points behind the table-toppers Gujarat Titans who are also playing their first season. Lucknow has only lost one game in their last five matches shows that the Super Giants are enjoying their top form. 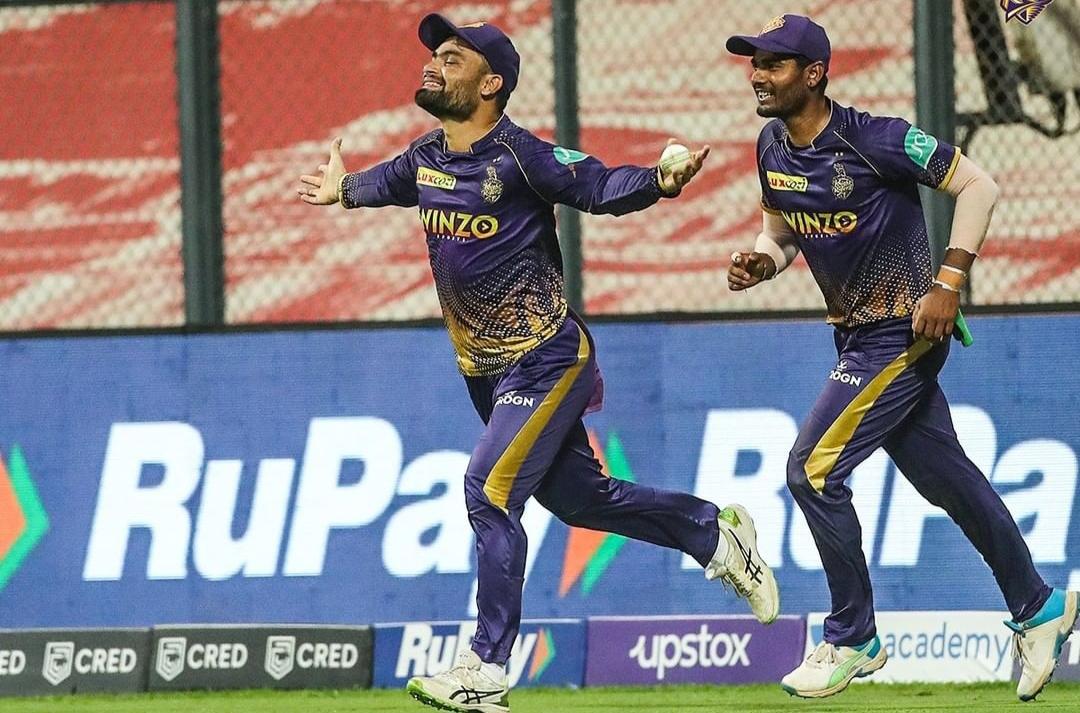 Kolkata commenced their 2022 IPL journey by completing revenge for their final defeat from the defending champions Chennai Super Kings in the opening game of the season. Although when the IPL caravan proceeded, the Knight Riders lost their momentum very soon and we witnessed the tactics and strategies of skipper Shreyas shattered apart due to poor execution from his teammates.

A gap of almost a week between two games has given LSG players an opportunity to rest and refill their energy before launching a full-fledged attack on the Knight Riders. The injury fiasco has given a major blow to the star LSG bowler Avesh Khan who was rested from the Delhi clash as the skipper did not want to risk his ace pacer on a daylight fixture. If Avesh makes a comeback, he will be replacing Krishappa Gowtham who couldn’t do anything significant in the given opportunity.

Captain Shreyas Iyer is making bold moves by excluding a few big names from the playing eleven who have failed to live up to their reputation this season. Although he may have finally got the winning formula which he will be continuing in the rest of the season to revive Kolkata’s fortunes. It’s unlikely that KKR management will consider any changes to the lineup which broke their losing streak of five matches against Rajasthan Royals on Monday. 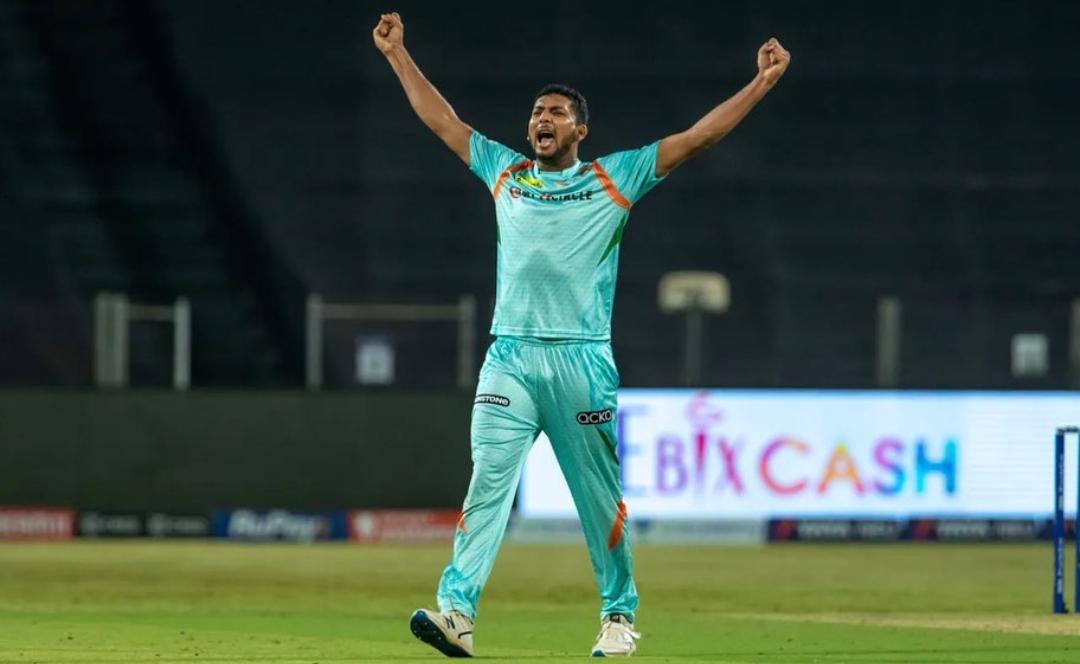 Mohsin Khan: The 23-year-old local pacer has joined the list of youngsters who are having their breakthrough campaign in India’s Premier T20 competition this season.  After warming MI’s bench for the last couple of seasons, he finally made his awaited IPL debut with his home side and has picked eight wickets from just four games of his maiden campaign.

Especially in the previous game when five LSG bowlers registered 11+ economy rate against Delhi Capitals, Mohsin was able to fetch the unbelievable numbers of 4/16 in 4 overs and went on to claim the Player of the Match honour in his fourth IPL appearance.

Umesh Yadav: On the other hand, we have another speedster Umesh Yadav whose resurgence in this season is commendable as the veteran has emerged as the most consistent Knight this season.

‘The Vidarbha Express’ was infamous for his inflated economy rate in the white cricket but has proven wrong by having the lowest economical figures among the bowlers who have picked 10 or more wickets this season. His tally of 15 wickets from 10 games is the sixth highest in the league as of now, as no other KKR bowler has made it to the list of Top 15 highest wicket-takers this season.

The two most successful franchises in the history of this league, Mumbai Indians and Chennai Super Kings are already eliminated from the playoffs race and KKR will be next if they lose any of the four remaining fixtures.

While the Uttar Pradesh-based franchise will be out on a hunt for the last piece of their playoffs qualification puzzle. Current form and all other analytical aspects are favouring the Lucknow Super Giants side to emerge victorious from this high-voltage encounter.