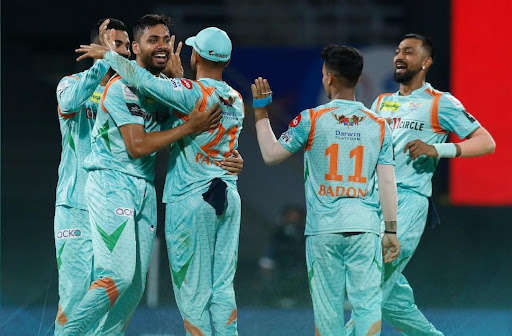 Will the Lucknow Super Giants side be able to sustain their winning run?

Delhi Capitals is aiming to clasp the Lucknow Super Giants from completing a hat-trick of victories in battle no. 15 of the 2022 Indian Premier League. Navi Mumbai’s DY Patil Stadium will be hosting this high-voltage encounter between neighbourhood rivals on Thursday.

The heavyweights from the Capital city are ready to take on the LSG side which is well-balanced on paper and field as well. It will be a tough task for the Lucknow bowling unit as a full-fledged ‘Pant Storm’ is marching towards the neighbours. The debutant franchise from the land of Uttar Pradesh has impressed everyone with an intent to take it all but a bigger challenge from one of the most consistent sides is waiting ahead.

It is a battle between two captains who are fighting with each other to become the rightful inheritor of the Indian Cricket Team’s captaincy. KL Rahul has captained his country in the white ball and red-ball cricket as well while Pant was appointed as Vice-Captain of the Indian side for the home T20I series against West Indies. Hence both of these captains along with Jasprit Bumrah and Shreyas Iyer are in a race to succeed India’s current all-format captain Rohit Sharma.

After an eye-opener in the debut game against Gujarat Titans, Rahul and his boys have learnt a lesson to keep the flow in control till the last ball of the game. Then they went on to register thumping wins over the defending champions Chennai Super Kings and Sunrisers Hyderabad in the following fixtures. The Super Giants have gained momentum with a perfect lineup combination and are moving towards the top half of the standings rapidly. 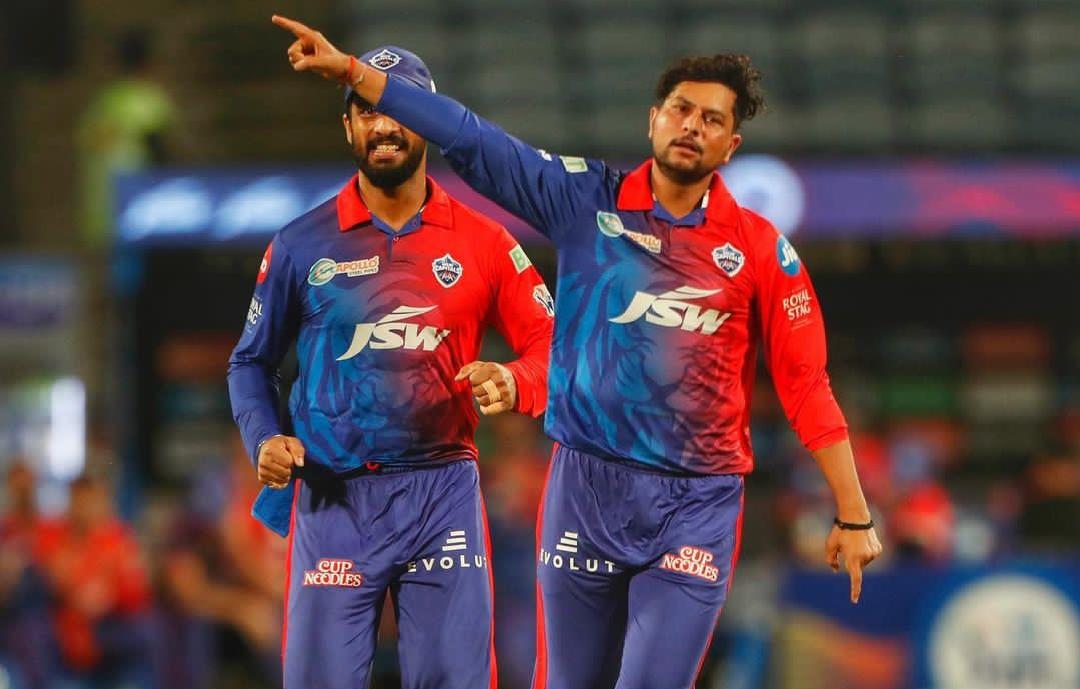 On the other hand, Delhi Capitals successfully chased the target of 178 set by Mumbai Indians with ease sparing 10 balls. The heroics of Axar-Lalit while chasing the big total and the grand debut of Kuldeep Yadav was the highlight of their triumph in the opening game against the five-time champions. The following fixture with Gujarat brought the Delhi dreams onto the ground as the lower middle-order couldn’t save the chase this time after another top-order collapse.

As per Ricky Ponting, Delhi’s star opener David Warner is available for this clash and is expected to open the innings with Prithvi Shaw. It also means that DC can retain only one between Tim Seifert and Mandeep Singh in the playing XI and the Punjabi striker is likely to be axed. Shardul’s poor debut run for his new franchise is a headache for the team management as the Indian International is leaking too many runs with the ball.

The Uttar Pradesh-based franchise may go with the same playing eleven to avoid any changes in the winning combination. The inconsistency of two overseas batting pillars, Quinton de Kock and Evin Lewis is also an issue that needs to be dealt with as soon as possible.

Avesh Khan: The 25-year-old right-arm pacer has been adjudged the Man of the Match in their previous fixture for taking four wickets to restrict SRH from achieving the target. Avesh has now picked a whopping total of seven wickets from just three matches and is making worth from every single penny of 10 crores bid from the LSG think tank at the auction table. He is currently running second in the Purple Cap standings and will be leading Lucknow’s bowling attack against his former side. 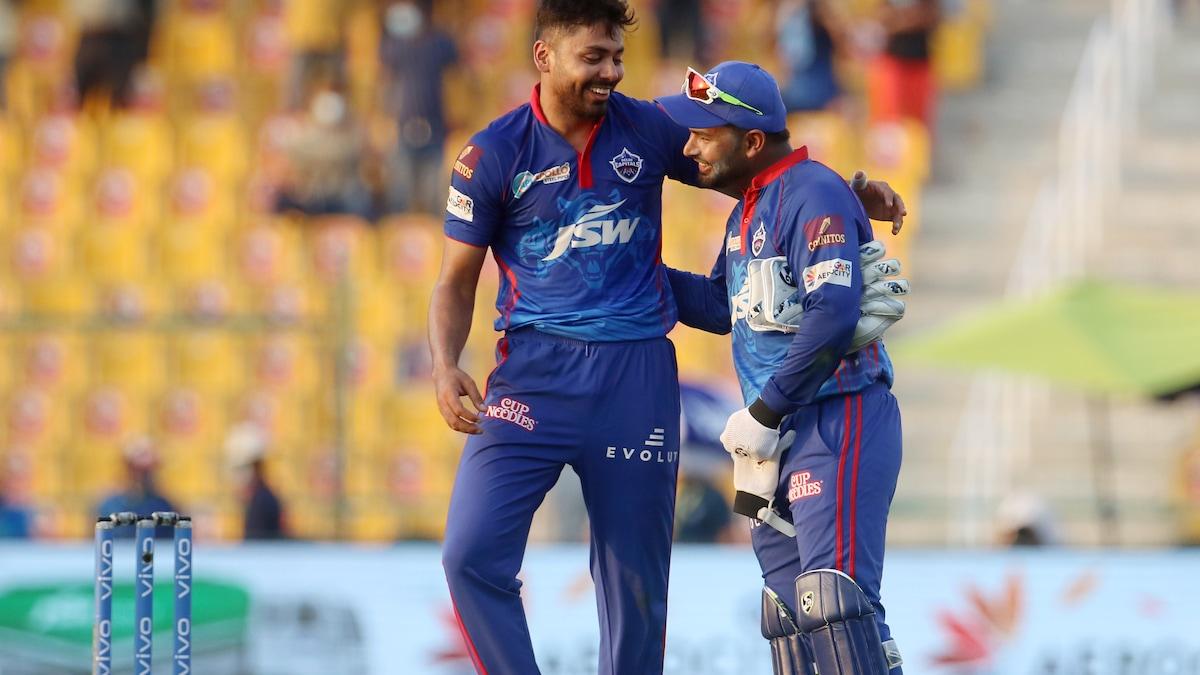 An adorable bond between Delhi skipper and his former ace

Rishabh Pant: All eyes will be on the DC skipper who is regarded as one of the most destructive batsmen in world cricket right now. Delhi’s local lad was the highest scorer of his side by playing a quickfire of 43 in 29 balls but couldn’t survive the Kiwi speedster, Lockie Ferguson. The 25-year-old explosive hitter will be up against his former India U19 and Delhi Capitals teammate Avesh Khan in a battle of Northern supremacy.

Lucknow Super Giants has got the momentum with them but we can never write off Rishabh Pant and his Delhi Capitals side. Just like their triumph against Mumbai Indians, Delhi is capable enough to take over the game’s flow from any worsened scenario. Hence the LSG forces must have backup plans to demolish the revolt as they will be out on the field as favorites.