Rajasthan Royals have been one of the better sides this season, having shown great composure with both bat and ball. The only aspect where the Royals have come short is perhaps their all-round department.

On the other hand, Kolkata Knight Riders have had a tournament to forget thus far. They have won only three of their nine matches and are struggling at the eighth position in the standings. Shreyas Iyer’s men need will to win this match to keep their campaign alive.

Kolkata Knight Riders had an impressive start to their IPL 2022 campaign as they won three of their first four matches, beating Chennai Super Kings, Punjab Kings and Mumbai Indians in the process. However, things have gone terribly downhill for them ever since.

The two-time champions will come into this match on the back of five consecutive defeats. During this run, Iyer’s men have succumbed to two defeats against Delhi Capitals, and one loss each against Sunrisers Hyderabad, Rajasthan Royals and Gujarat Titans.

The morning did show the day for Rajasthan Royals as they had a fantastic start to their campaign, beating Sunrisers Hyderabad and Mumbai Indians in their first two matches. Royal Challengers Bangalore stopped them in their tracks in the third fixture, but the 2008 champions have made a fantastic comeback.

They won four of their next five matches since that loss, beating Lucknow Super Giants, Kolkata Knight Riders, Delhi Capitals and Royal Challengers Bangalore. The boys in pink lost out to only Gujarat Titans in this run.

Kolkata Knight Riders hold the upper hand in head-to-head records against Rajasthan Royals, albeit by the narrowest of margins. They have won 13 of the 25 fixtures against the Royals, with the boys in pink having the last laugh on 12 occasions. However, the first meeting of this season was won by Samson’s team, courtesy of an incredible century from Jos Buttler. 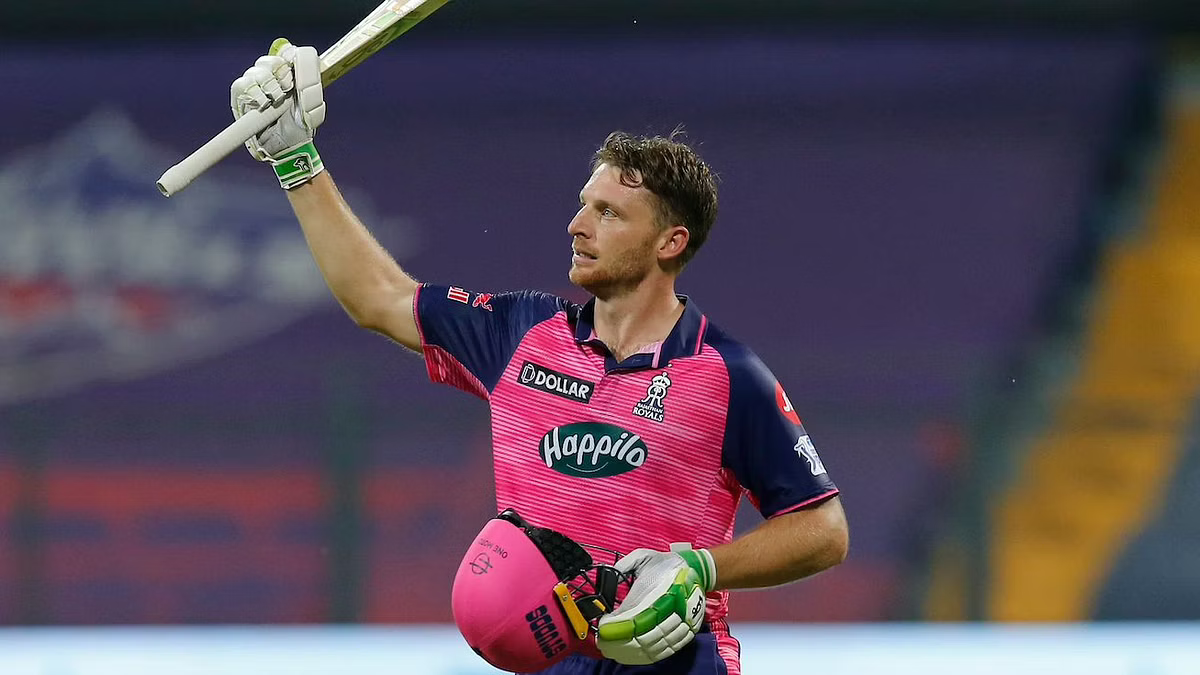 Jos Buttler is scoring runs for fun for Rajasthan Royals

Umesh Yadav: The players Kolkata Knight Riders invested heavily on in the likes of Pat Cummins, Nitish Rana and Shivam Mavi have not delivered the goods, but they have found an unlikely hero in Umesh Yadav/ The speedster is currently leading the wicket-taking charts for his team, having scalped 14 wickets at an average of 18.71. He is also in good rhythm as he picked up a three-wicket haul in the last match against Delhi Capitals.

Jos Buttler: Buttler has been in outstanding form with the bat and is currently the proud owner of the orange cap. The Englishman has scored 566 runs, which has come at an average of 7.75 and a strike rate of 155.06. The 31-year-old has already struck three centuries in this competition, which has come against Mumbai Indians, Kolkata Knight Riders and Delhi Capitals.

Head-to-head statistics might be inclined in Kolkata Knight Riders’ favour, but they have not got going at all this season, whilst Rajasthan Royals are looking like a well-oiled machine. Hence, we have predicted Samson’s team to secure two points from this fixture.