Mumbai Indians will try to avoid a third consecutive defeat

Kolkata Knight Riders have had a fairly impressive start to their IPL 2022 campaign. They have emerged victorious in two of their three meetings and also gave a good account of themselves in their only defeat, by not giving up till the very end.

On the contrary, Mumbai Indians have not got going at all in this competition. The five-time champions have lost both of their first two matches and will be desperate to avoid a third consecutive defeat.

Kolkata Knight Riders competed against Chennai Super Kings in their opening encounter, where they bowled first and did incredibly well to restrict Ravindra Jadeja’s team to a meek total of 131. The batters then did their job by chasing the target down in 18.3 overs.

The second match against Royal Challengers Bangalore is where things went wrong for KKR, as they could score only 128 runs while batting first. Shreyas Iyer’s bowlers took the game deep but RCB eventually crossed the finish line in 19.2 overs. However, the Knights made a stunning comeback in their last match against Punjab Kings. The two-time champions bowled first and restricted Punjab to only 137 runs, which they then chased down in 14.3 overs.

Mumbai Indians batted well in both of their first two matches, but their bowling has not been up to the mark. Rohit Sharma’s team batted first in the opening tie against Delhi Capitals and scored 177 runs, but Rishabh Pant’s men chased the total down in 18.2 overs, at the loss of six wickets.

The boys in blue bowled first in their last outing against Rajasthan Royals and conceded 193 runs, with Jos Buttler taking MI’s bowlers for the ride. Once again, the batting was not as poor, but they could score only 170 runs in the chase.

The head-to-head records are incredibly skewed in favour of Mumbai Indians who have won 22 of the 29 outings against Kolkata Knight Riders, whereas the Knights have had the last laugh on only seven occasions. That being said, KKR defeated MI by seven wickets in the last meeting between these two sides, courtesy of sublime knocks from Rahul Tripathi and Venkatesh Iyer. 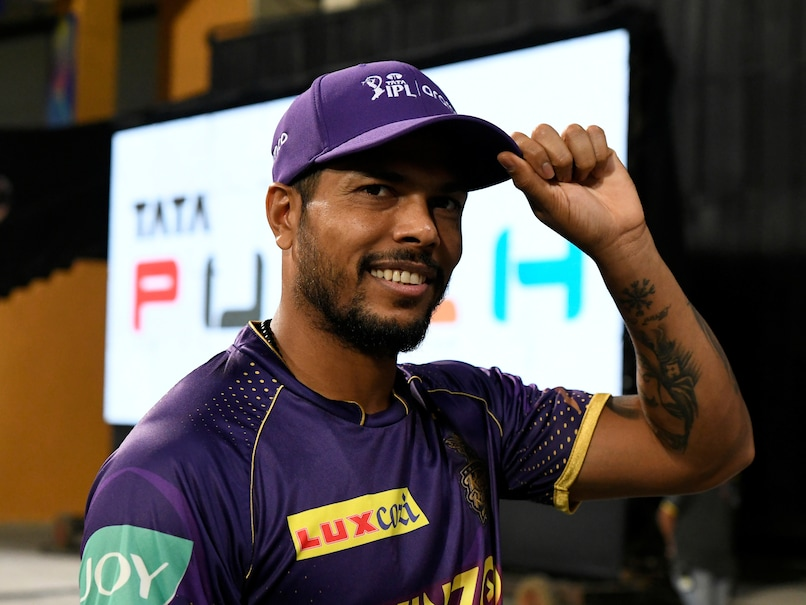 Umesh Yadav: This has been a season of redemption for pacer Umesh Yadav, who was sparsely used by the Delhi Capitals in the last two editions. He is currently owning the prestigious ‘purple cap’, having picked up 8 wickets in three matches at an outstanding average of 7.38. Yadav picked up two wickets each against Chennai Super Kings and Royal Challengers Bangalore, whilst he got a four-fer in the last match against Punjab Kings.

Ishan Kishan: While it is still early doors in this competition, it seems Mumbai Indians took the right decision by breaking their bank and spending INR 15.25 crores on Ishan Kishan since the wicketkeeper-batter has been in sensational form. He is currently the joint-highest run-scorer of IPL 2022, having amassed 135 runs at a fantastic strike rate of 148.35. Kishan scored a 48-ball 81 against Delhi Capitals and a 43-ball 54 against Rajasthan Royals.

Mumbai Indians always tend to up the ante when they face Kolkata Knight Riders, but this time around, momentum will be on the latter’s side as they have looked compact so far, while MI has been caught lacking in multiple departments. Hence, we have predicted Iyer’s team to secure two points from this fixture.