KKR take on LSG with the playoff spots on the line

The 66th match of the 2022 Indian Premier League will see Kolkata Knight Riders take on Lucknow Super Giants with the playoff spots on the line. The two teams will go head to head at the Dr DY Patil Sports Stadium in Navi Mumbai on May 18.

This would guarantee the Knight Riders a fourth-place finish which could land them in the Eliminator where they would be playing either Lucknow or Rajasthan on May 25th.

Kolkata might have still kept their playoff hopes alive after their recent triumph over Mumbai Indians and Sunrisers Hyderabad in their last two games although their chances to advance through the next stage are still critical. Even if KKR wins their final fixture, the qualification scenario of the 2021 edition finalists will still depend on other competitors. In their previous fixture, the team registered a comprehensive victory over the Orange Army, defeating Hyderabad by a whopping margin of 54 runs.

The Shreyas Iyer-led side has got a spot in the points table with 12 points in 13 games (6 wins and 7 losses). The men in purple and gold have won back-to-back games and will look to win their final league match to get to 14 points but that will not guarantee them a spot in the top-four.

They will hope the result of the teams above them in the points table goes their way and if everything falls into place, KKR might qualify as the fourth team. However, their chances of a playoff finish are less than 10 per cent.

Lucknow’s reign at the top of the points table lasted only for a couple of days as the Super Giants were defeated first by Gujarat Giants and then by Rajasthan Royals on Sunday. Whilst the 62-run defeat from the hand of the Titans broke the KL Rahul led franchise’s winning streak of four games.

The next defeat at the hands of the Royals put Lucknow in the third position in the points table. Chasing a target of 179, Lucknow were restricted to 154 for the loss of eight wickets, thus suffering a 24-run loss that has made Lucknow’s qualification scenario a bit tricky.

They still have a chance to secure the playoff berth and also finish second in the points table. Though they are certain to finish in the top-four, a good win and healthy net run rate will help them finish second. 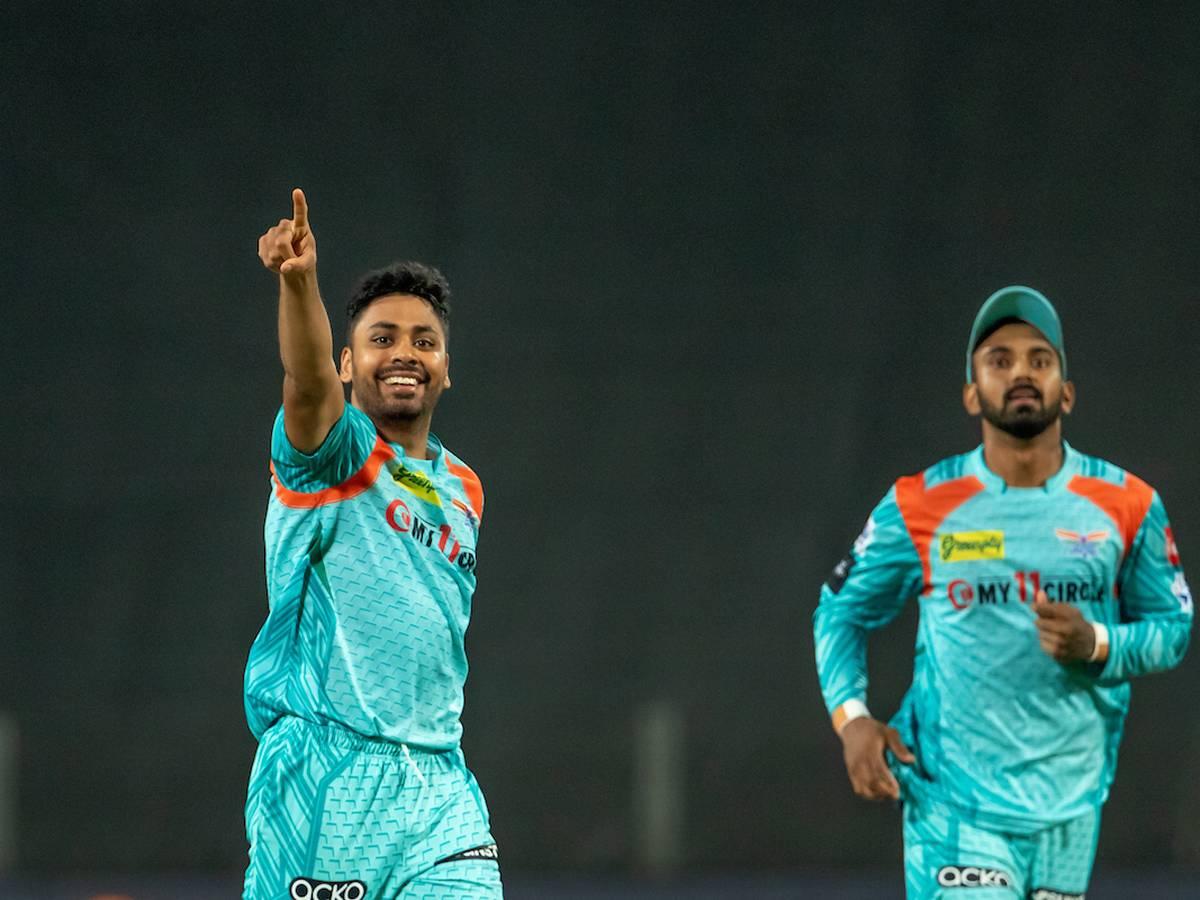 This will be the second fixture played between Kolkata and Lucknow in the Indian Premier League. In their only previous encounter, the Uttar Pradesh based side registered an emphatic win over the Knight Riders winning the game by 75 runs. Indian speedster Avesh Khan and West Indies all-rounder Andre Russell were stars of that game after scalping three wickets each to bundle out the Shah Rukh Khan co-owned franchise for 101. 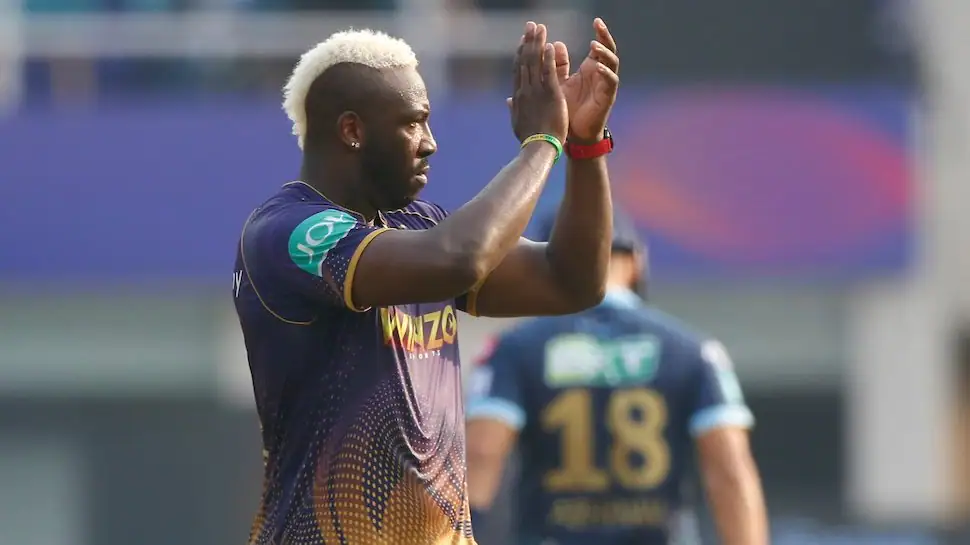 Andre Russell (Kolkata Knight Riders): Still a potent option, Andre Russell can help win the final game that might lead them to have an outside chance of securing a place in the playoffs this season. The West Indian all-rounder has scored 281 runs at an average of 35.13, which depicts his fine consistency.

With the ball, he has scalped a total of 14 wickets and certainly has been one of the best all-round performers for the team. If KKR is to progress to the next round, Russell has to showcase his magic, one that he has been showcasing over the years.

KL Rahul (Lucknow Super Giants): KL Rahul is yet again having a brilliant season in the Indian Premier League. The skipper of the Lucknow franchise is currently the second-highest run-scorer in this edition.

However, Rahul has seen a lot of ups and downs in this season as he has two centuries and two fifties under his name but also got out on duck thrice this season. Among them, two were golden ducks and the most recent one against Kolkata Knight Riders was a diamond duck.

This match comes along following the news that Kolkata Knight Riders head coach Brendon McCullum is set to leave the franchise at the end of this year’s IPL to take charge of England’s Test side. Rumours of differences between McCullum and skipper Shreyas Iyer as the tournament has gone on can’t have helped KKR, but they remain in with a chance of reaching the playoffs provided they can gain victory here. However, given Lucknow’s strength in all departments of the game, we are backing the Super Giants to win the match.