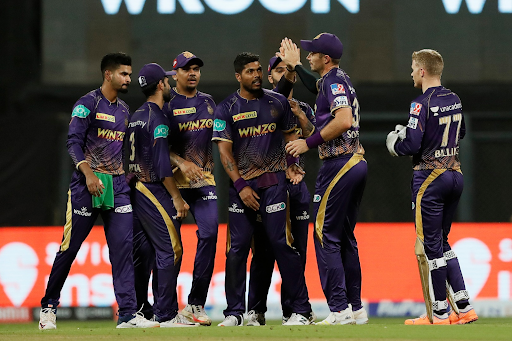 Kolkata Knight Riders have already played four matches in IPL 2022. Shreyas Iyer’s team has won three of their fixtures, while they also produced a commendable fight in their only defeat so far.

On the other hand, Rishabh Pant’s Delhi Capitals started their campaign with an impressive defeat, but things have gone downhill ever since. The Capitals will be coming into this fixture on the back of two consecutive defeats.

Kolkata Knight Riders started their campaign with a game against Chennai Super Kings, where they restricted CSK to a score of 131 runs and then chased it down in 18.3 overs. The second match did not go as planned, as Iyer’s team could only score 128 runs while batting first against Royal Challengers Bangalore, which they chased down in 19.2 overs.

That being said, KKR has made a stunning comeback since that defeat against RCB. They registered a six-wicket win in their third match against Punjab Kings, while in their last encounter, the Knights restricted Mumbai Indians to a score of 161 and chased it down in only 16 overs.

Delhi Capitals started their campaign with a game against Mumbai Indians, where they conceded 177 runs whilst bowling first but made up for it with an excellent batting display, chasing the total down in 18.2 overs.

In their second match, the Capitals conceded 171 runs against Gujarat Titans but the batters could not come to their rescue this time around, as they scored only 157 runs. Pant’s men scored only 149 runs while batting first in their last match against Lucknow Super Giants, which the opposition chased down in the last over.

Kolkata Knight Riders and Delhi Capitals have crossed paths 30 times previously, of which 16 outcomes came out in KKR’s favour and 13 in DC’s favour, with one game not yielding a result. The last KKR vs DC clash saw the Knights securing a three-wicket win. courtesy of match-winning knocks from Shubman Gill and Venkatesh Iyer. 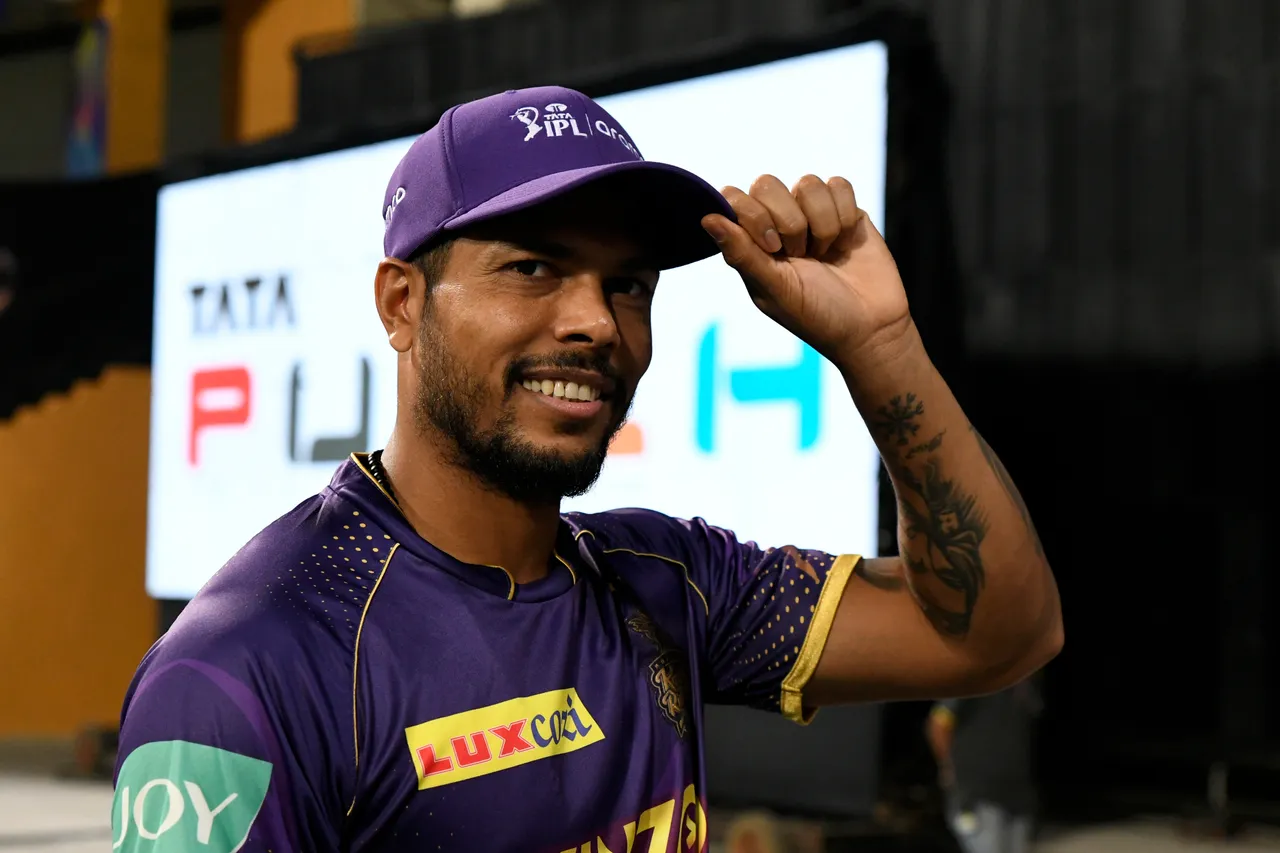 Umesh Yadav: Umesh Yadav is fighting for a way back into the Indian limited-overs team, and so far, he has been excellent with the ball for KKR. The speedster has picked up 9 wickets in four matches, which also makes him the current owner of the purple cap. He has picked up a minimum of one wicket in all of those four matches and also got a four-fer in the match against Punjab Kings.

Kuldeep Yadav: Kuldeep Yadav’s story is pretty similar to that of Umesh, as he too is eyeing a comeback in the royal blue shirt. The left-arm wrist-spinner is currently Delhi’s leading wicket-taker with six wickets in three matches. What is more impressive is Kuldeep’s consistency, as he has picked up two wickets in each of those three outings.

Kolkata Knight Riders are in a much better position both in terms of current form and also head-to-head statistics. Hence, we have predicted the two-time champions to bag two points from this crucial fixture.