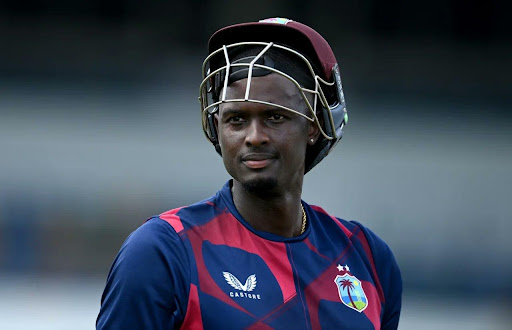 Jason Holder is to miss the Test series against Bangladesh, as he requested CWI for a break. West Indies have announced three debutants in their Test squad to take on the Bangladesh Test side on their soil from June 16, 2022.

The wicket-keeper batter Devon Thomas, left-arm spinner Gudakesh Motie and the pacer Anderson Phillip have been added to the West Indies Test squad while Thomas and Motie have already played white-ball cricket for West Indies and Phillip is yet to make his debut in any format.

Jason Holder is to miss the Test series against Bangladesh after he requested CWI for a break. West Indies have announced three debutants in their Test squad to take on the Bangladesh Test side on their soil from June 16, 2022.

“Allrounder Jason Holder is unavailable for selection as CWI has granted his request for a period of rest and recovery. He will therefore miss Bangladesh’s all-format tour of the West Indies,”

Additionally, the squad does not add Kemar Roach who got an injury as he is a part of the County Championship in England and will now pass a fitness test.

“If he is passed fit, he will be included as the 13th player in the Test squad,”

Shamarh Brooks and Veerasammy Permaul are also among those players who will miss from the West Indies squad that won against England earlier this year.

Roston Chase and Jomel Warrican who had been dropped out from England series will be the part of President’s X1 that will play Bangladesh in the practice game ahead of the series.

“Devon Thomas has been knocking on the door for quite some time. He has done extremely well in our franchise cricket system and we view this as a good opportunity to give him a go. You would notice that Raymon Reifer is also in the squad. He is another person that has done impressively well in the four-day competition and against England (earlier this year). So again, we are giving opportunities to guys who are performing. We think Gudakesh Motie is one of those guys who is also bowling well, and we think it will be a good opportunity for him to be involved.”

West Indies are currently in the sixth spot of the World Test Championship while Bangladesh is placed at ninth and is set to play the upcoming three-Test match series.

“We are looking to pick up World Test Championship points against Bangladesh which will be very important. It would be good for us to use our home advantage to win both Test matches and collect those points,”