James Anderson back Haseeb Hameed after an ugly start for England 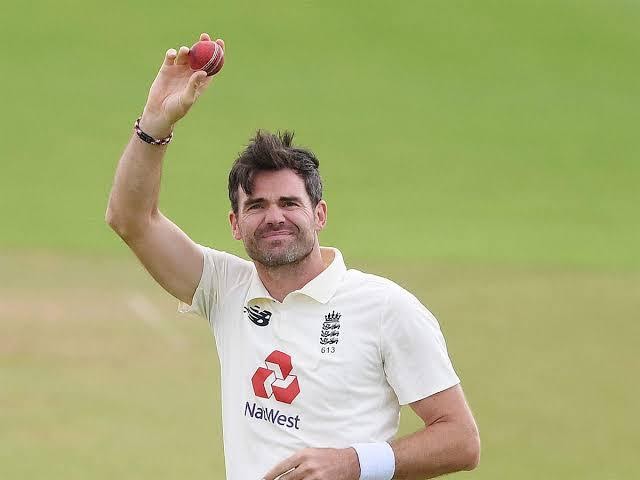 Indian pacer, Mohammad Siraj removed England batsman, Haseeb Hameed, on the very first ball of the innings after his return to international cricket.

England pacer James Anderson was supportive of Haseeb Hameed as he got himself dismissed for a golden duck in the first innings of the second Test against India. Anderson is very confident that Haseeb will get another chance to display his skills in the series.

He had played for England in December 2016 against India but now he finally received a chance against the same team at Lord’s.

“It’s cruel sometimes, isn’t it. He’s worked incredibly hard, done everything right. He’s got a stack-load of runs the last couple of years and looked unbelievable in the nets… cricket can be very, very cruel and I do feel for him,”

Anderson called root a “Superman” and poured the English skipper for achieving the “Amazing” feat.

“Absolutely, Joe has been amazing. Throughout his career, and in this last 12 months in particular with everything that we’ve been through with the pandemic and pressure on this team, to be able to captain the side, and perform the way he has is nothing more than superhuman,”

said Anderson at the end of day’s play.

“I couldn’t speak highly enough of him, and every time he goes out, he just shows the class and today was exactly that. It was just his class from ball one. He played quite comfortably,”

Skipper Joe Root has scored 8935 runs and he is only beyond former England player Alastair Cook, who has scored 12,472 runs in the test.