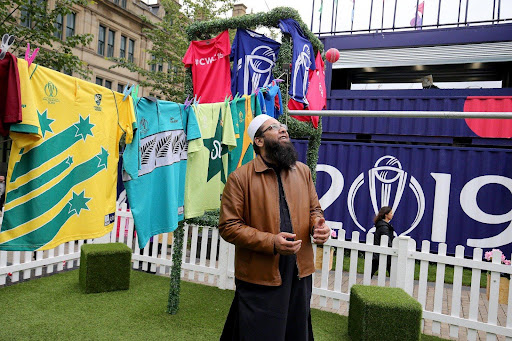 It has been reported that the former Pakistan captain, Inzamam ul Haq was in a state of discomfort for the past few days and he also complained about chest pain.

The initial test reports had cleared him but upon further inspection, it was revealed that the 51-year-old has suffered a heart attack.

Following his condition, he was rushed to the hospital for surgery.

Previously, sources revealed that he was doing better and the current updates say that he has been released from the hospital.

Inzamam stays one of the most successful batsmen in the history of Pakistan and also one of the best-decorated batsmen that Pakistan has ever produced.

He played a key role in Pakistan’s victory in the 1992 World Cup and he is also one of the leading runs scorers for Pakistan in the ODI’s with 11,701 runs in 375 matches.

Not only that, he is one of the highest runs getters for Pakistan in the longest format of the game.

After retiring from International cricket, Inzamam remained connected to Pakistan cricket in different departments; he has served as a batting consultant and chief selector.

In addition to that, the former Pakistan cricketer has also worked as head coach of the Afghanistan national team.

Do not miss: Shahid Afridi hints something big for T20 World Cup