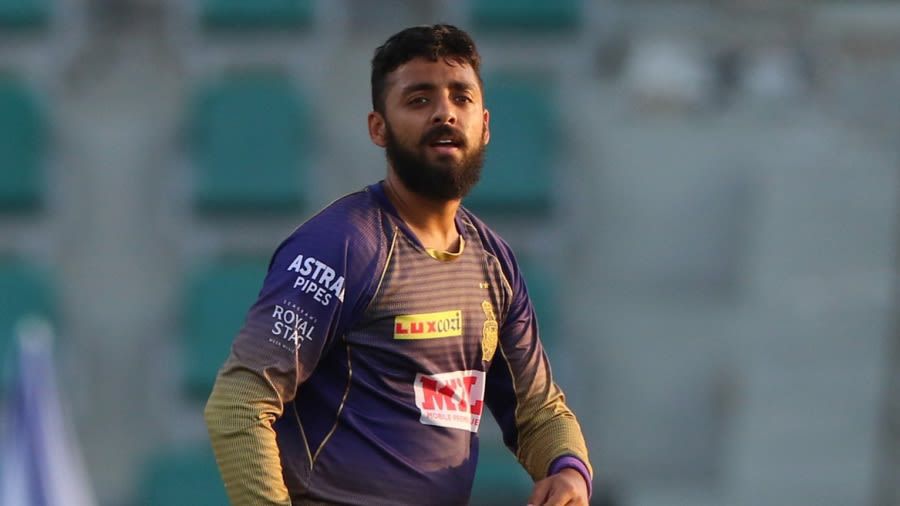 India’s right-arm mystery spinner Varun Chakravarthy is set to miss the five-match T20 international series against England starting on March 12 following his failure to clear a mandatory fitness test set by the Indian cricket board ahead of the series.

Former India cricketer turned commentator Hemang Badani expresses disappointment over the failure of Chakravarthy to clear the mandatory fitness test, which the player any way knew was scheduled since he would have been allowed to join the Indian team only after clearance.

It has also been reported that Rajasthan Royals player Rahul Tewatia, who had an impressive outing in the Indian Premier League 2020, has been training with the Indian cricket team in Ahmedabad after initially feeling his fitness test. It is yet not clear whether Tewatia will be tested again for his fitness.

This is for the second time that Chakravarthy is going to miss a T20 international assignment with the Indian cricket team after missing the tour of Australia late last year. Back then, Chakraborty had failed fitness test after he was picked on the back of the performances that he had shown in the IPL 2020 tournament in UAE. With Chakravarthy missing the series in Australia, left-arm Tamil Nadu fast bowler T Natarajan was given a chance who also went on to make his Test debut for India later on in the tour.

Chakravarthy had an extended rehabilitation session at the national cricket Academy in Bangalore after which he was picked in the Indian cricket squad to take on Indian England with all the matches to be played at the world’s biggest cricket stadium in Ahmedabad.