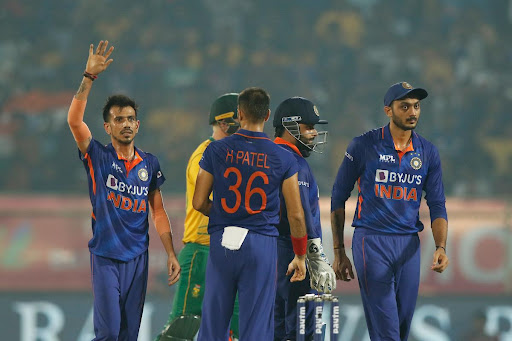 Can Yuzvendra Chahal turn the game on its head once again?

India bounced back strongly at the VDCA Cricket Stadium in Visakhapatnam to win the third T20I as they trail the five-match bilateral series by a margin of 2-1. The Men in Blue would be eager to level the proceedings by getting the better of South Africa in Rajkot.

The Saurashtra Cricket Association Stadium in Rajkot is a batsman’s paradise, with 153 being the lowest total registered in four T20I matches played so far. Anything less than 160 for the team batting first would mean that they are staring at a defeat.

India has won three of the four encounters in Rajkot, while South Africa is yet to play a fixture at the venue. There are negligible chances of rain as per the weather forecast on Thursday. 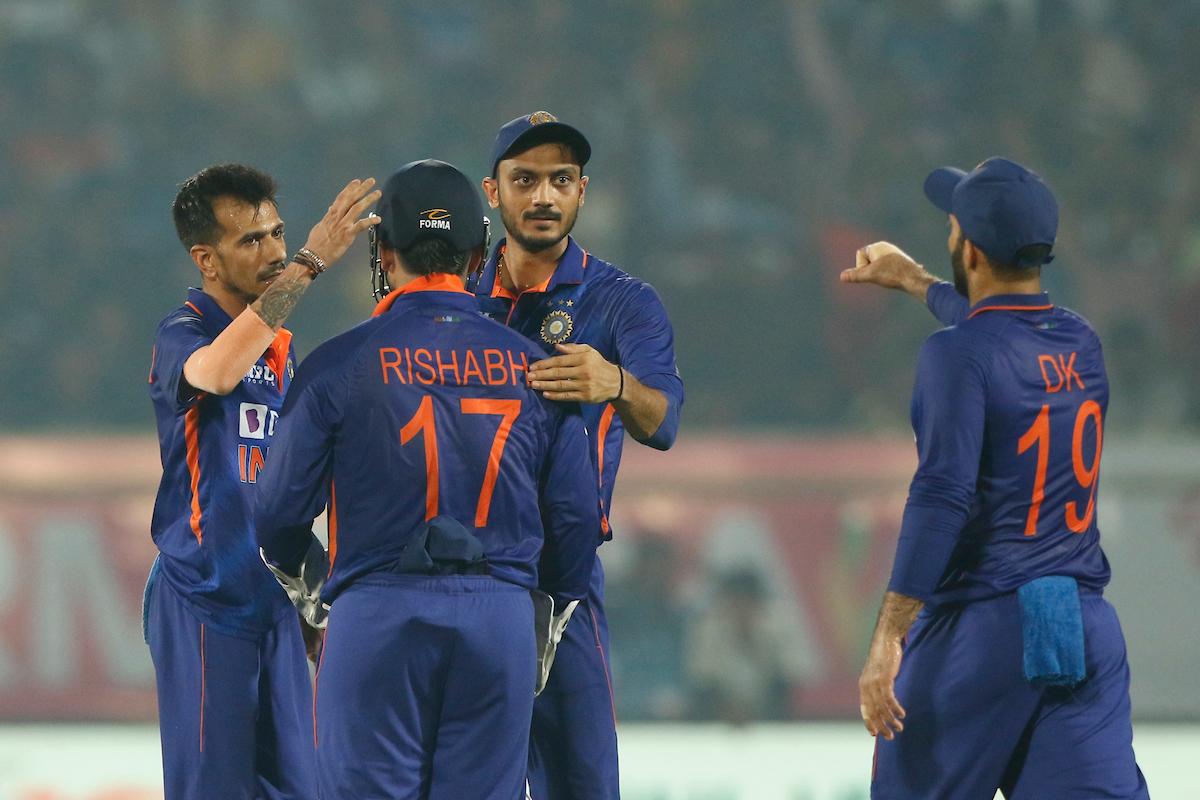 India will be eager to level the series on Thursday

India will take the field without the services of KL Rahul and Kuldeep Yadav who got injured before the onset of the bilateral series. It has given Rishabh Pant the opportunity to lead from the front and the wicketkeeper responded to the challenge by picking up one win from three matches.

There were questions surrounding Yuzvendra Chahal’s further selection in the T20I series owing to his poor form. However, the Rajasthan Royals spinner shut down his haters by picking up three crucial wickets in the middle to help India win the third T20I. India is expected to name an unchanged starting line-up once again.

Quinton de Kock is expected to return to full fitness and may get the opportunity to open the innings for South Africa. Reeza Hendricks may be benched to make way for the fierce left-handed opening batsman.

Aiden Markram was tested COVID-19 positive before the start of the series and will not play any part.

India and South Africa have locked horns with each other in 18 T20I matches, with the Men in Blue gaining the upper hand on 10 of those occasions. The Proteas have won 8 encounters and would be eager to pick up wins in the remaining two matches to level the head-to-head count.

In the previous encounter between the two sides, India batted first and put a target of 180 to chase for the visitors. The openers Ruturaj Gaikwad and Ishan Kishan made the most of the powerplay conditions to stitch a 97-run stand for the first wicket while Hardik Pandya’s knock of 31 runs off 21 deliveries helped India cross the 170-run mark with ease.

South Africa began the second innings on a shaky note as they lost two wickets inside the powerplay. Yuzvendra Chahal and Harshal Patel ensured that the wickets kept on tumbling as they combined to pick up seven wickets. With five balls remaining, South Africa got all out at 131 as India won the match by 48 runs. 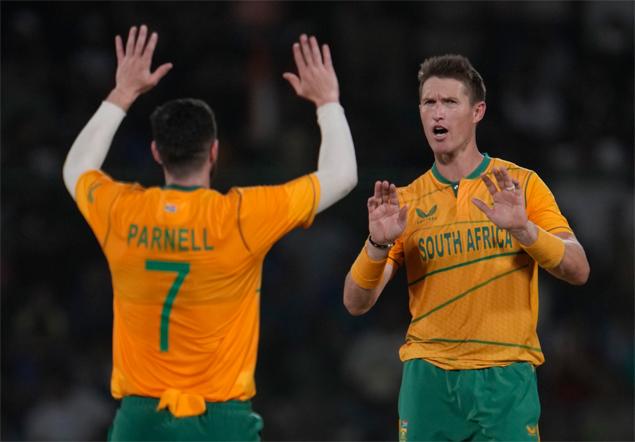 Dwayne Pretorius: Promoted to No.3, South Africa will be banking on the all-rounder’s abilities to be the difference between the two sides. Pretorius has scored 53 runs from 34 balls while picking up four wickets from three matches.

Yuzvendra Chahal: Chahal proved to be the weak link in the first two T20Is as he leaked runs in excess of 12 runs per over in both those matches. However, he made a valiant comeback in the third T20I by conceding only 20 runs from his spell of four overs while scalping the wickets of Dwayne Pretorius, Rassie van der Dussen, and Heinrich Klaasen.

South Africa’s middle and lower order saved them in the first T20I matches but Yuzvendra Chahal and Harshal Patel ensured that it wasn’t the case in the third T20I. With an aggressive opening pair and bowlers to do the damage in the middle overs, we predict India to win the fourth T20I match handsomely.