Can Heinrich Klaasen steal a win for South Africa once again?

After losing the first two T20Is, India finds itself in a must-win situation against South Africa in Visakhapatnam on Tuesday. A victory against the Men in Blue would seal the Proteas in the five-match bilateral series, rendering the last two T20I encounters as dead rubbers.

The ACA VDCA Cricket Stadium is located in the backdrop of the scenic hills of Visakhapatnam. The breeze is expected to make playing conditions more suitable for the players as opposed to the hot and humid weather of Cuttack.

The venue hosted just one international match before – India vs Pakistan ODI in 2005. Going by the records of it, the fixture is expected to be a high-scoring one. 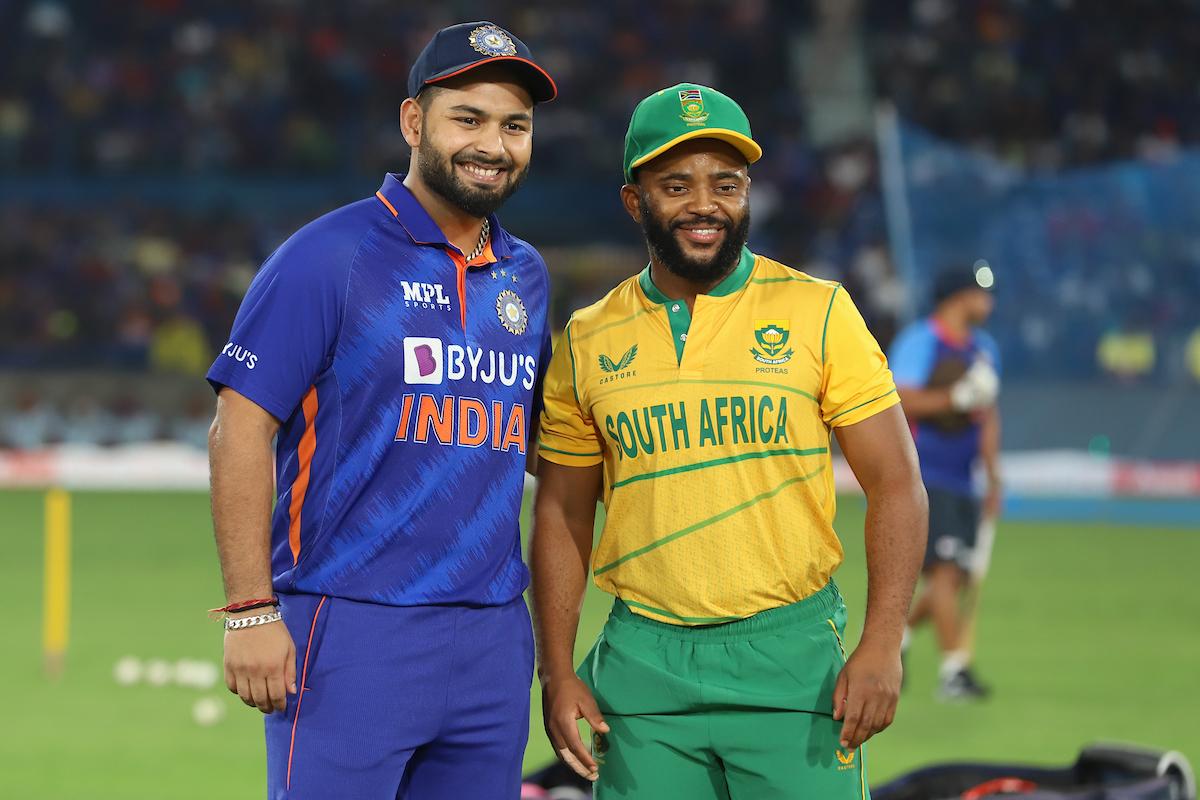 Temba Bavuma seems to be the happier between the two captains

Quinton de Kock and Tristan Stubbs were injured for the second T20I and are expected to be on the sidelines for the third T20I as well. Aiden Markram tested positive for COVID-19 before the onset of the series and remains unavailable for selection.

For India, there are no injury concerns so far but the Men in Blue would like to make some changes to their starting line-up as they have been unable to win either of the previous two encounters. Yuzvendra Chahal has been expensive throughout the series and might be dropped to make way for Ravi Bishnoi.

Before the onset of the five-match T20I series, KL Rahul and Kuldeep Yadav got injured and will remain unavailable till the end of the series. Rishabh Pant has been named as the stand-in captain but his stint has begun on a forgettable note.

India and South Africa have squared off against each other in 17 T20Is so far, with the former holding the head-to-head advantage over the visitors by nine games to eight. The Proteas could equalise the proceedings against the Men in Blue on Tuesday.

In the second T20I encounter between the two sides in the five-match bilateral series at Cuttack, India put 148 runs on the board with Shreyas Iyer scoring 40 runs off 35 deliveries. Kagiso Rabada’s impressive spell of 4-0-15-1 helped South Africa prevent India from crossing the 150-run mark.

India started their defence strongly with Bhuvneshwar Kumar picking up three wickets in the powerplay. However, things started to change when Heinrich Klaasen took matters into his own hands as his 81-run knock from 46 deliveries sealed the match for South Africa. 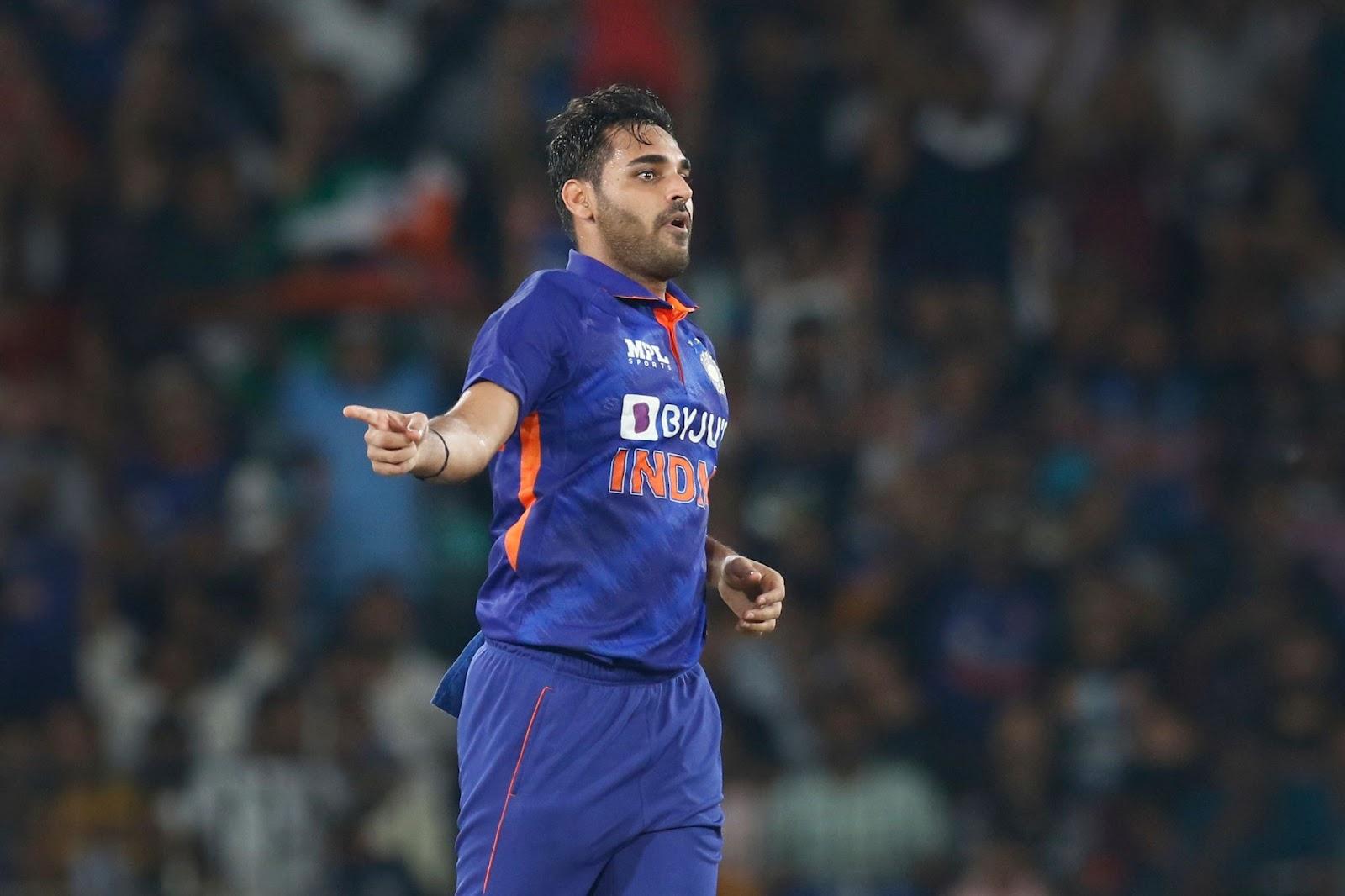 Bhuvneshwar Kumar is expected to set the stage on fire

Heinrich Klaasen: Klaasen took guard in the second T20I when South Africa was tottering at 29-for-3 inside the powerplay. While Temba Bavuma played anchor to the fourth-wicket partnership, Klaasen showed no mercy on the Indian bowlers.

In a side bereft of Quinton de Kock and Aiden Markram, Klaasen has stood up to take responsibility for doing the heavy-hitting.

Bhuvneshwar Kumar: Bhuvneshwar returned with impressive figures of 4-0-13-4 in the second T20I and crumbled the South African top order. In the absence of Jasprit Bumrah and Mohammad Shami, Bhuvneshwar is expected to spearhead the pace attack once again on Tuesday.

India has been in the backseat the entire series so far, with South Africa picking themselves up just in time after being forced into a precarious situation. We expected the match to play on similar lines on Tuesday, with South Africa coming out on top at the end of the day.