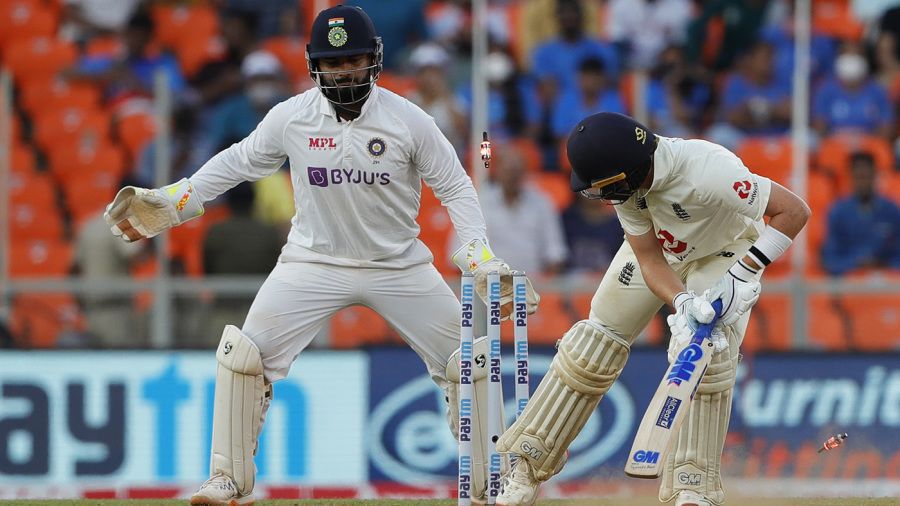 India vice-captain Ajinkya Rahane on Wednesday declared that the host will be preparing a pitch which is exactly like those at Chennai and Ahmedabad for the previous two Test matches against England, with the fourth and final cricket Test starting on March 4 with the home team requiring a win to make it to the ICC World Test Championship final.

India and Australia only two teams left in the race for a spot in the final of the ICC world test championship with Australia requiring an English win in the final test at Ahmedabad whereas a battery for the Virat Kohli-led Indian cricket team will put them into the summit clash. The ICC World Test Championship final will be played at Lord’s in June against the Kane Williamson-led New Zealand.

After losing the first test of the ongoing four match series, India produced a rank turner for the second test at Chennai and handed a heavy defeat to England and made a strong comeback. However, matters seemed to have gone out of hands when a skiddy pink ball under lights resulted in the completion of the third Test well inside two days, throwing up the question of how far a home team can go to skew the conditions in favour of them.

India have been blamed for preparing a pitch which was not in the right spirit of the game—on which touring England batsmen struggled to put on runs as they were bowled out for 112 and 81 respectively in their 10-wicket defeat.

Rahane has now made it clear that despite an intense debate over the pitches, India have prepared so far in the series, there should be no surprise if a rank turner is dished out for the final Test as well.

Rahane said two days out of the fourth and final Test.