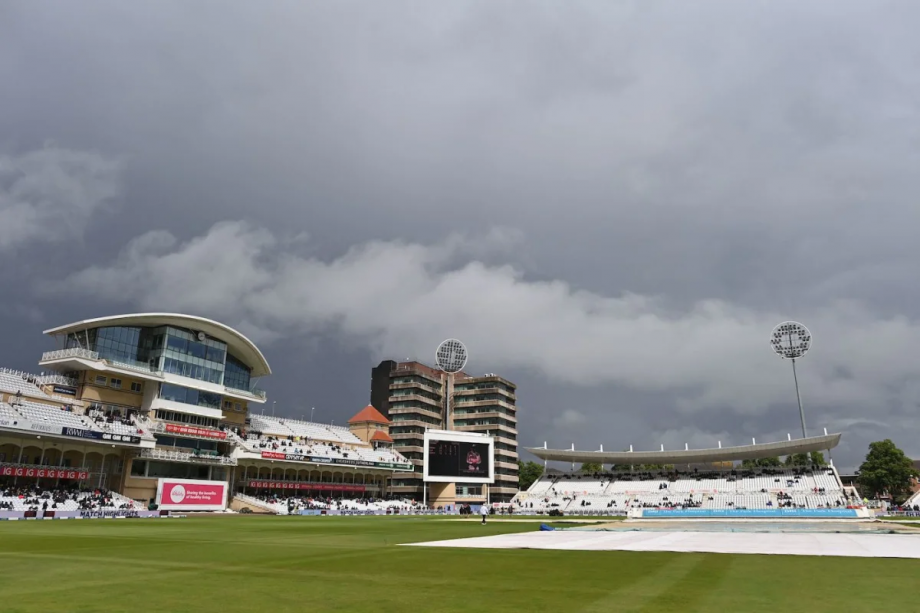 The fifth and final day of the opening cricket Test match between India and England was on Sunday washed out, forcing a draw between the two teams who were set for an intense battle on the final day at Trent Bridge in Nottingham. The two teams will now be heading to Lord’s for the second Test match of the series starting on August 12.

India were placed comfortably at 52–1 chasing 20921 as a required another 157 runs on the final day to secure a victory and a crucial 1-zero lead in the five match series. However, not a single ball was bowled on the last day of what was an interesting Test match wherein both the teams had their good and bad moments.

The visiting team will be pleased with how their bowlers performed in the opening test taking 20 wickets in both the innings, which included a five-wicket haul for Jasprit Bumrah,  whereas the home team will also be confident having not allowed India to really get away with the bat.

James Anderson will be a pleased man with his achievements in the Test as he became the third highest wicket-taker in history by going past former India captain Anil Kumble by taking 621 wickets.

England captain Joe Root also had a memorable match since he scored a crucial 64 in the first innings while the others flopped, to top score with for his team in a total of 183. Root was once again the top scorer for England in their second essay, making 109 to help England put on a strong total of 303 in their second innings.

On the other hand, there will be plenty of headaches for both India and England since the top order as well as middle did not fire. India captain scored a first ball duck in his only outing with the bat whereas Cheteshwar Pujara and Ajinkya Rahane did not look comfortable at the crease for the visiting side.

England will also be not too pleased with how their top order batsmen such as Rory Burns, Dom Sibley and Zak Crawley performed in the opening match of this long series which is a part of the second cycle of the ICC World Test Championship.

“We were expecting rain on day 3 and 4, and it chooses to arrive on day 5 when we were looking to have a good crack at the target. We wanted to start strong, and heading into day five we felt we had the chance right in front of the ball. We certainly felt we were right on top, and it’s a shame we couldn’t complete day five,”