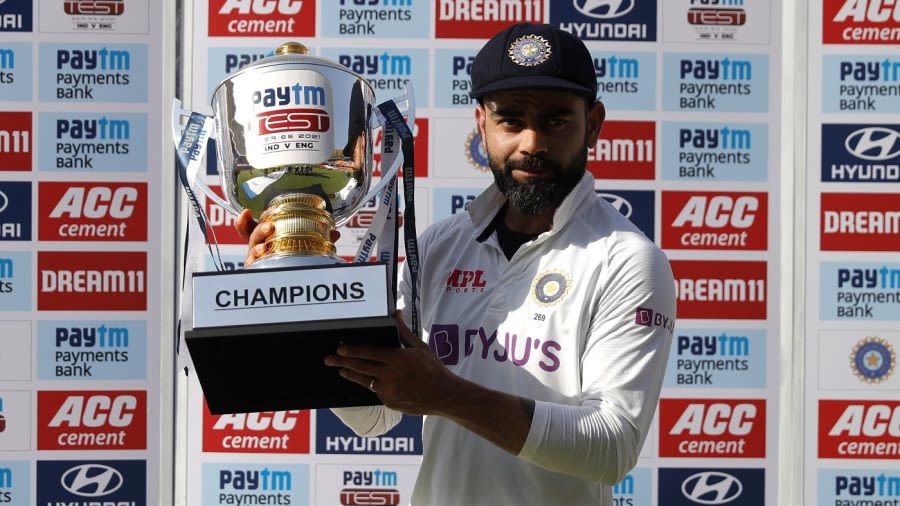 The Board of Control for Cricket in India (BCCI) president Sourav Ganguly has confirmed that Southampton will be the venue for the final of the ICC World Test Championship (WTC) to be played between India and New Zealand from June 18-22 this year. While New Zealand got qualified automatically for the final following the withdrawal of Australia from the tour of South Africa in March, India qualified for the summit clash after their commanding 3-1 victory in the Test series against England which finished recently.

The ‘home of cricket’ at Lord’s in London was previously earmarked as the venue for the final of the ICC WTC. But owing to the coronavirus pandemic and the mutation of the virus which has hounded England for a long time now, it was decided that Southampton will host the ICC WTC final given the fact that it has a hotel attached to the cricket stadium.

The availability of an on-site hotel provides an advantage for both the teams who will be operating in a bio-secure environment with the coronavirus pandemic raging on. England were able to host a string of matches at this venue with teams from the West Indies, Pakistan, Ireland as well as Australia featuring in cricket matches at this venue.

“It [the WTC final] is in Southampton. It has been decided a long time ago. They have the hotel, which makes it easier for them to control (the bio-secure environment). That’s why when England started cricket after Covid times, a lot of Test matches were held in Southampton and Manchester because they have hotels alongside the ground,”

Ganguly was quoted as saying by India Today.

When asked if victory in the ICC WTC final would be at par with the 50 over World Cup, Ganguly said,

“I don’t know. I can’t answer that question. Every trophy has its own value. A 50-over World Cup is an amazing pinnacle: you play that World Cup for two-and-a-half months and beat the best and then go through.”