If I can win the mental game within myself, I can score runs regularly – Shakib al Hasan 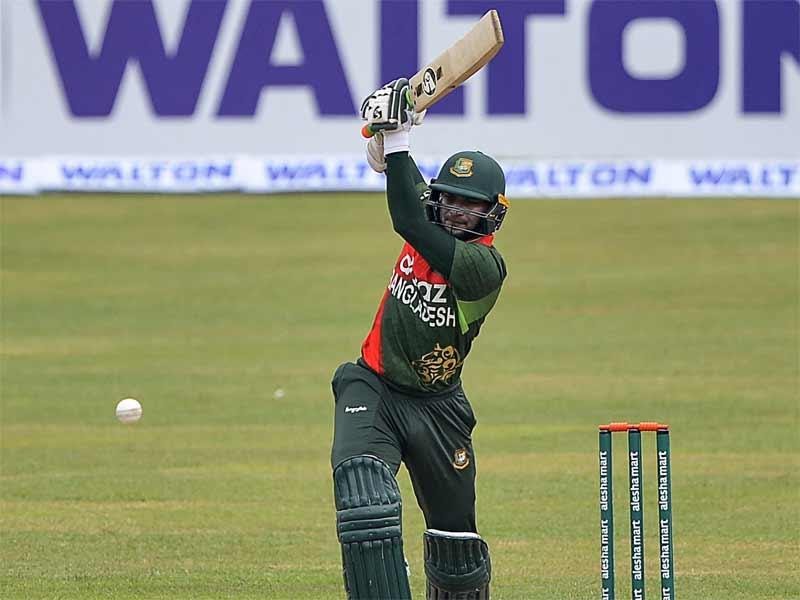 Bangladesh all-rounder, Shakib al Hasan shares the recipe behind his brilliant cameo of 96* against Zimbabwe in the second ODI at Harare on Sunday.

Shakib al Hasan was in an uncomfortable position as he was unable to perform for his team for a couple of weeks. In the last seven ODI’s, he only managed to score 151 runs and only 71 runs in the last two Test matches.

These figures prove in themselves that the all-rounder was out of order for quite a time and a solid performance from him was necessary. To make things worse, he also failed in the domestic circuit after scoring only 120 runs in eight matches.

“Naturally I have to work hard but I think the mindset was very important. I thought I was worrying a lot (earlier) which I had changed before this match,”

Shakib said after the match-winning performance.

“There were few things that I did which helped me to concentrate, and I want to focus on that so that my concentration remains that way in future…I face mental problems more often and if I can win the mental game within myself, then I believe it is very much possible to score runs regularly.

“The wicket was a bit different than the last match, as the ball wasn’t coming to the bat, and you had to play shots to score runs, so I had to make a lot of adjustments as a batsman to stay and score runs in that situation… I’d like to credit [Mohammad] Saifuddin, that he was able to finish the game with me,”

Shakib said that he kept telling his partners that if they can dig deeper, 241 runs chase is no big deal despite standing on 75/4. He and Mahmudullah then shared a 55 runs stand before Blessing Muzarabani spoiled the party and the latter lost his wicket on 26.

Mehidy Hasan and Afif Hossain then lost their wickets in a quick session to give hope to Zimbabwe of avoiding their 17-match losing streak in ODI’s.

However, the veteran, Shakib alongside Mohammad Saifuddin put an unbeaten 69 runs stand to get Bangladesh across the line with 5 balls to spare.

“When I was batting I was only telling that if we only could bat up to 45 overs then we can see where we stand and then 15, 20, or 30 runs can be scored in two to three overs. So we always intended to make the game as close as possible…and we all knew that scoring run-a-ball in the ODIs now is very much possible. We must give Saifuddin his due credit considering the way he batted,”