“I was always uncomfortable with that particular dismissal being called Mankaded,” says Tendulkar 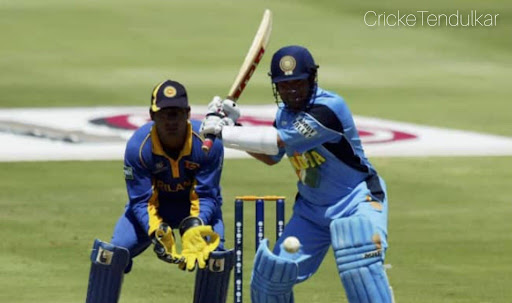 Many players like India’s off-spinner Ravichandran Ashwin have supported it as a fair mode of dismissal.

Legend Sachin said he was always averse to the term used for this dismissal as “Mankaded”.

“New rules have been introduced in cricket by the MCC committee and I am quite supportive of a couple of them. The first one is Mankading dismissal. I was always uncomfortable with that particular dismissal being called Mankaded,”

Tendulkar said in a video message.

“I am really happy that it’s been changed to run out. It always should have been run out according to me. So this is one good piece of news for all of us. I was not comfortable with it all, but that won’t be the case anymore.”

While, Board termed as “unfair” the MCC’s decision to legitimize ‘Mankading’, a run-out dismissal at the non-striker’s end, saying it requires ‘zero skill’.

The changes in cricket rules that Sachin liked were related to a new batting taking the strike in case of a catch dismissal.

“And the second one where the batter is dismissed, being caught, the new batter has to come and face the ball. The new batters take the strike.

“It’s fair because if a bowler has been successful in picking a wicket it’s only fair that a bowler gets a chance to bowl to a new batter. This new rule is a good one and well done on that,”

MCC also said that using saliva to shine the ball would be treated as an unfair practice.

Saliva application was streaked by the ICC because of the Covid-19 pandemic and MCC said its research found that playing saliva had no impact on the ball’s movement.