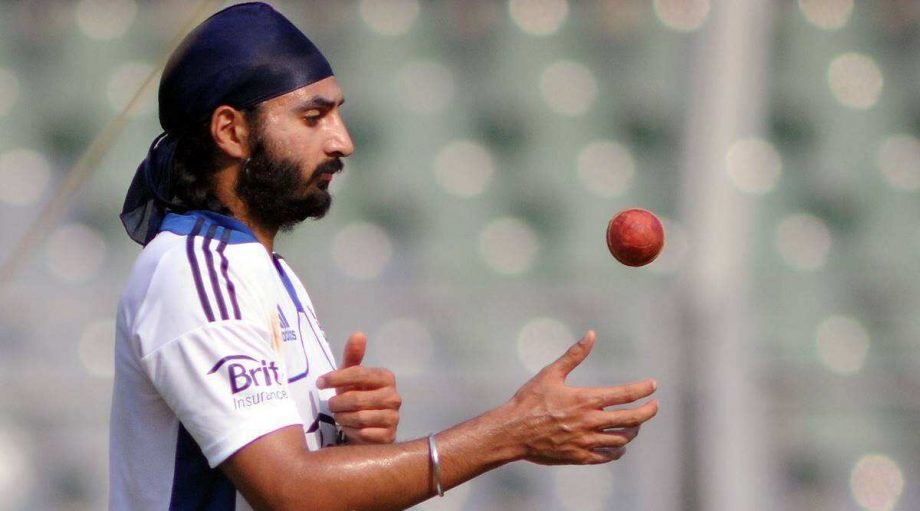 Former England spinner Monty Panesar is in favour of the ICC preparing a pitch for the World Test Championship final that is suitable for Test match cricket. India will first face New Zealand in the WTC final scheduled to take place at the Ageas Bowl in Southampton from June 18, before taking on hosts England in a five-Test series in August.

Panesar reckons spinners will have a say in the outcome of the WTC final and is confident that England will prepare surfaces to their liking for the Test series, which is why it’s important for the pitch in the WTC final to last the course of 4-5 days to ensure a riveting contest is played put between bat and ball and two quality teams.

“Spinners will also play a crucial role in the WTC final in Southampton. We’ll have to see how the ICC prepares the pitch for the event. For the Test series, England will obviously go with a green wicket. But for the WTC final, I think the ICC should prepare a neutral wicket. It’ll be the perfect advertisement for the WTC if the final spans over 4 or 5 days,”

Panesar has picked the spin duo of R Ashwin and Ravindra Jadeja to make it to the Playing XI against New Zealand. Panesar is impressed with Jadeja, who has been terrific with both bat and ball, and believes the all-rounder can be the X-factor for India for a couple of reasons.

“For me, Ravindra Jadeja will be the X-factor. He’s been in terrific form in the IPL. If India decides to go with just one spinner, I’ll go with Jadeja instead of R Ashwin as the spin-bowling option. Jadeja’s defensive bowling skill and being a left-armer give him an upper hand,”